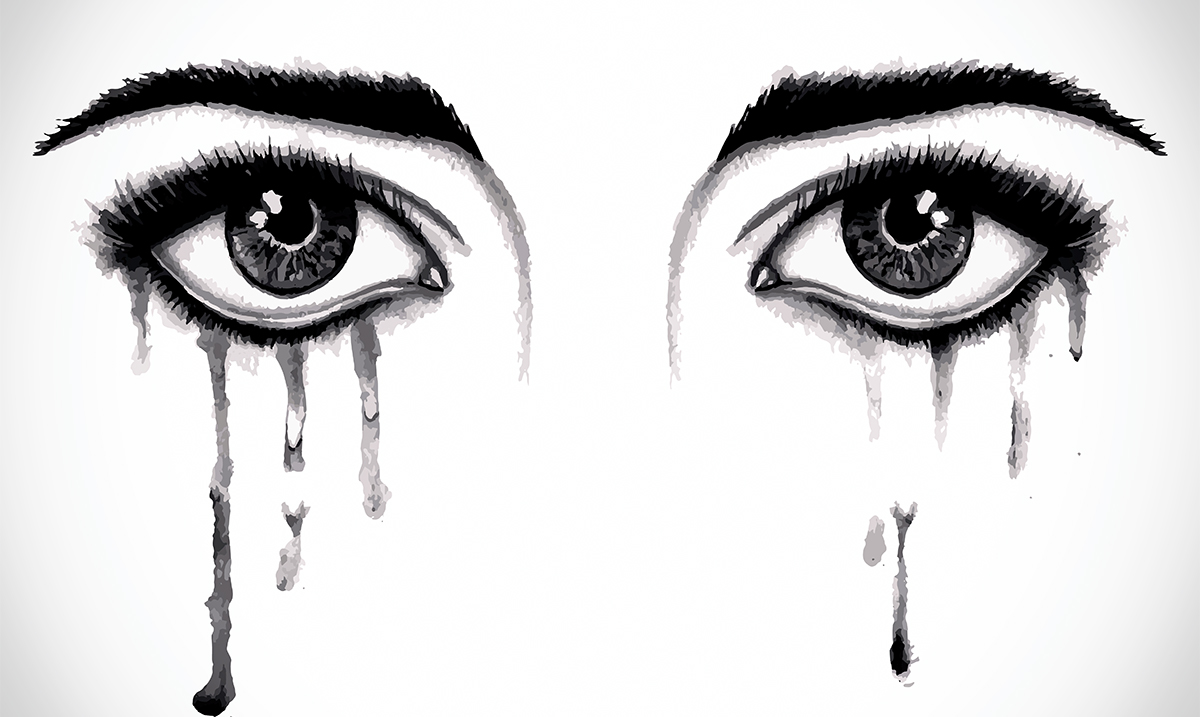 By Gerald Sinclair October 14, 2019 No Comments

While you might not have realized it at the time letting her go and breaking her heart was not the right choice. You might have wanted to be free and have fun, but she was the one person who always had your back and you cannot fix the things you’ve done.

We all have to own up to the pain and hurt that we cause others to go through. While you might not have noticed it at the time, you really shattered her in more ways than she could have ever deserved. You could have ended things without leading her on for so long and you could have told her your intentions rather than pretending a future with her was in the cards.

While breaking up with her was what you felt like you needed at the time you’re regretting it now, and she’s never going to be willing to accept you into her life again because of the way you ended things. You didn’t respect her enough, to be honest, and you made her wait around for far too long wondering what was going to happen next. She always deserved better than you and it is time you came to terms with that.

Below I am going to go over some of the things you should have taken into consideration before you allowed yourself to be so selfish. You should have really let these things sink in and hit home before you broke her down and closed her off from the world only to leave her behind. She is a human being and you treated her like a toy.

6 Things You Should Have Thought About Before You Caused Her Heartache:

1. You cannot have the ‘best of both worlds.’

2. This will come back to bite you in the ass.

You’re going to get the karma you feed into this world back someday and you will have to pay for what you’ve done. You cannot put such negativity into the world without repercussions. At some point, this will come back to really bite you in the ass.

3. Being single won’t make you happy.

4. You cannot change the past.

Once you do this it can’t be undone. You have really hurt her and there is no denying that. The past is set in stone and while you could try to make up for it, things are too far gone.

5. She actually cares about you.

She was one of the only people who really saw you for who you were. She cared for you like no one else and was always there when you needed her and you let her down. This is a connection you can’t just find in everyday life. You should have realized how serious she was about things.

6. You will realize someday that you made a mistake.

Now that this day has come you feel like you’ve really messed up and there is nothing you can do to make things right. Time has passed and she has moved on. You’re now facing a point in your life where you have to live with what you’ve done and it really sucks. Would you change things if you were able to?