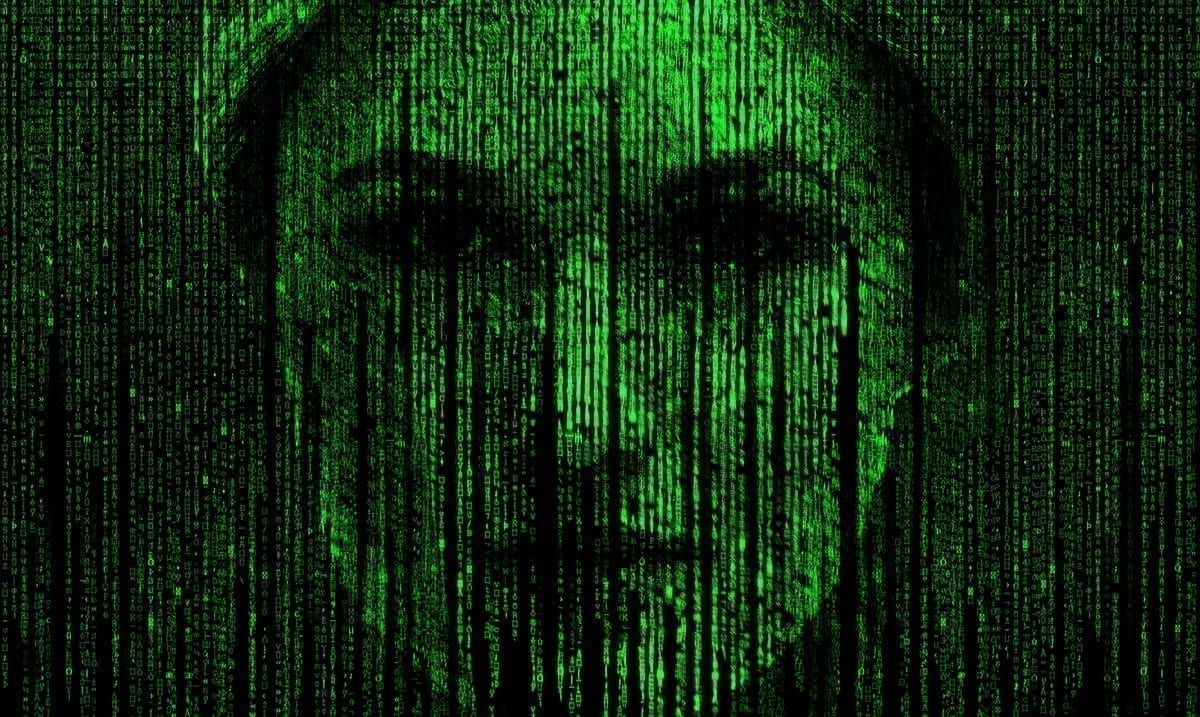 6 Things That Make Us Slaves To The ‘Matrix’

While it might not always be something everyone can agree on the ‘Matrix’ or the ‘system’ whatever you’d like to call it is something that most want to fight or break free from. That being said, this is not an easy task.

When we refer to the system or the Matrix as a whole we basically mean the beliefs or things ingrained into us that perhaps hide the truth from us. While we all think that we are able to make differences in this world but the way things work makes doing that in itself especially hard, wouldn’t you agree? Truly being ‘free’ isn’t as simple as it sounds and it’s something a lot of people have to work hard to really accomplish.

Below I am going to go over some of the things that seem to really keep us enslaved whether we realize these things or not at first. Sure, some of them might seem harmless and others we may not truly understand but when you break them down that wool comes off of your eyes. How many of these have you ever questioned before?

6 Things That Make Us Slaves Of The ‘Matrix’:

1. The concept of freedom

While a lot of people rush to scream that we are free, the freedom we have is quite limited, and while in some ways that is with good reason in others, it is not. There are tons of things we cannot do and some of those things aren’t that justified when you really think about it. I’m sure you’ve read about people getting in trouble for doing things like trying to live off-grid and so forth, does that really sound free to you?

Have you ever thought about the things we’re taught in school? Did you learn the things you feel you should have while you were in school? What things were left out and just what more could we all be learning? Tons of people spend lots of money furthering their educations and yet, all the while even if you just look at high school, we weren’t even taught the important things we needed to get by as an adult.

Were you taught to file taxes or merely told that it was something you had to do? Why is it that we are so limited in our education system? We are not taught how to really hold our own, we are more-so just pushed through or so that’s how it feels.

3. Religious beliefs and things of that nature

From the moment we are born, most of us are already being pushed down a specific religious path. We are told to follow the ‘God’ that our parents follow and don’t really get much choice in the matter. Whether you’re religious now or not, from a young age were you pushed to be afraid of a place you didn’t even know existed for sure? We’re you pushed to accept others or did you have to learn how to see things more properly on your own?

For some reason even as children, we all yearn to fit in. We try to mold ourselves into people that others want to be around, and we’re heavily influenced by the things around us. When something is popular, we usually jump into that something and while a lot of us do show originality in some form, maintaining that isn’t as simple as we may consider it to be.

5. The push to find happiness

We all seem to be searching for happiness without realizing that happiness is not something that we can merely find. It is something we must cultivate within. It cannot be bought or merely found within someone else.

6. Materialism and keeping up

As we move through life we’re told we need to keep up with others and do better for ourselves all the while seemingly crushing our own dreams. We buy things and so things in order to make it seem as though we have all we could ever want when really we aren’t that interested in those things, to begin with. If you’ve ever heard the phrase ‘keeping up with the Jones’ you know exactly what I am referring to.

I know some of these things you may not agree with or you may think that they are a bit outdated even but I’ve seen them all quite present in the lives of those around me. When it comes to breaking free and being true to yourself, you just have to be willing to push your own limits and chase your dreams. Questioning things is the first step and really being willing to burn bridges with those who don’t actually care about you.

Rather than focusing on keeping up and making everyone else content, do the things that make you feel like your life is worth it and you’ll be just fine. You don’t have to answer to the people who judge you. You don’t owe anyone an explanation for being yourself and working hard to live the life you think will serve you the best in the long-run.

Dare to be Different: Why It’s Okay to Break the Mold