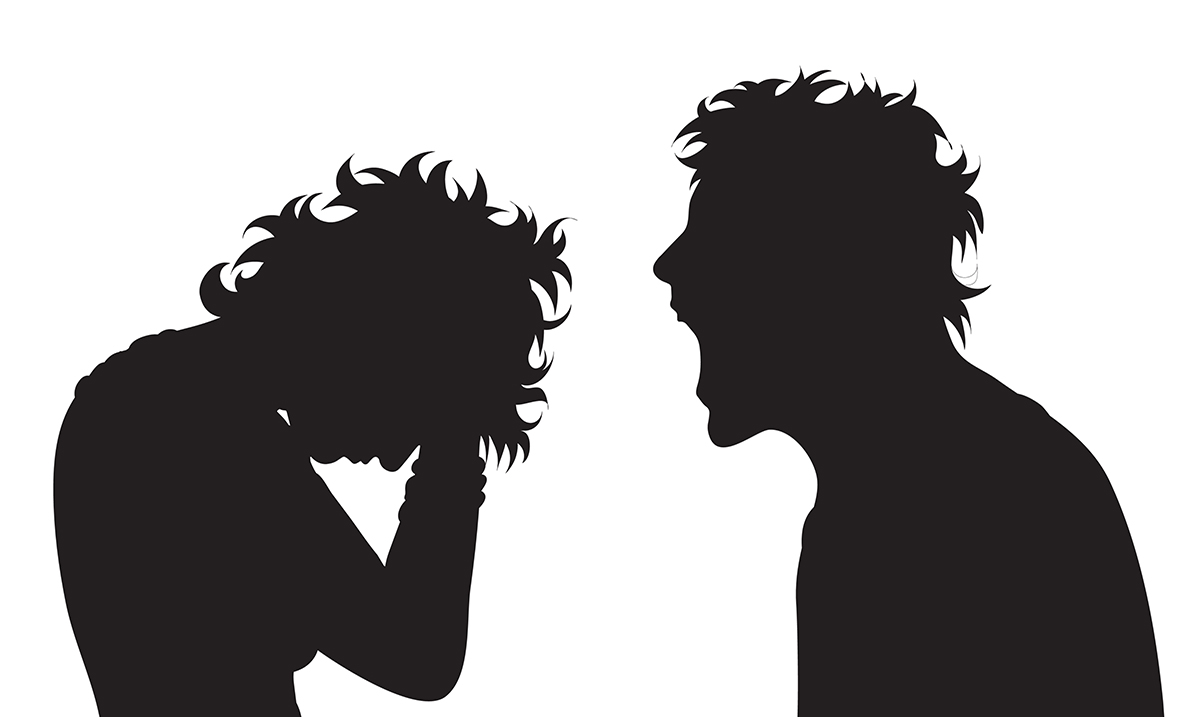 The power of words is far stronger than most would like to admit. The more capable you are of using words to your advantage the easier it becomes to manipulate the people around you.

Gaslighting is a form of harm that can be both emotional and psychological. It consists of basically working to control someone in your life by changing the way they see themselves and their reality as a whole. Those who gaslight others use many manipulation tactics to accomplish their goal and leave the person their gaslighting in denial and struggling to grasp the world around them.

Manipulative people all over the world use their words to gain power over others. If you’ve experienced serious manipulation firsthand, chances are you know all too well the tactics that are commonly used. Manipulative people have specific words and phrases that they keep in their pocket to deescalate situations in which losing power is possible.

Below, I am going to go over some of the more common phrases gaslighters say to make themselves appear as less of a ‘threat’ than they are. These phrases are things that will allow them to win their victims over more in some of the worst ways through either tearing them down or ironically building them up. Don’t let people use these phrases on you, the more you know about manipulation, the more you can work to ensure it is never something you have to deal with.

6 Phrases Gaslighters Use To Manipulate Their Victims:

In saying things like this, the manipulator is able to change the conversation to make it into something more about what you do or don’t do rather than what they have done or have not done. This might not always work, but it won’t keep them from trying.

Manipulative people tend to word things in a way that makes them able to say things like this when you try to hold them to their promises and other things of the sort. They make you feel like you’re wrong for taking their words out of context or hearing things incorrectly. You did nothing wrong, but you feel as though you did.

Rather than making things up to you, your manipulator will think merely saying ‘sorry’ is enough. This is his or her way of making you let go of your anger, and in some ways trying to make you look like you’re overreacting. That being said, with this kind of apology, the behaviors you’re having an issue with still never stop or change.

When it comes to gaslighting, this is the one phrase that takes the cake. When you hear this after calling your manipulator out or making something clear, you should understand that he or she is just trying to sweep things under the rug and leave you questioning yourself. This phrase is going to be one of the more common on this list than all of the rest and should not be tolerated.

This in many ways seems to be a form of gaslighting. While you understand perfectly fine they don’t want you to see the situation as you do, so through making you confused, the manipulator is able to deescalate whatever situation is being experienced. It’s like they’re merely camouflaging the conversation altogether.

This is something manipulators tend to say when they have done or said something that really upset you. While there is not necessarily such a thing as ‘too sensitive’ they will try to make you believe that there is. This is in many ways their means of shifting the focus of the conversation. Rather than you making them feel bad for their wrong-doings, they are making you feel bad for being upset with them.