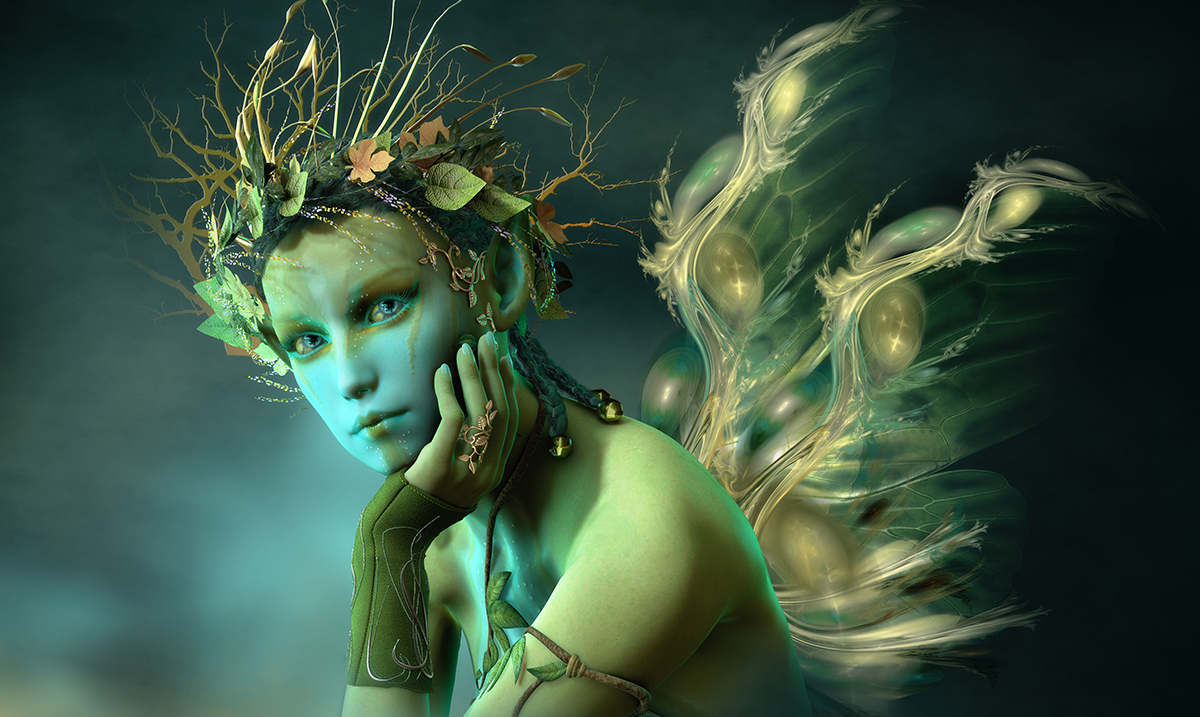 6 Things Everyone Should Understand About Nature Spirits

By Gerald Sinclair February 20, 2018 No Comments

Nature spirits for anyone who may be wondering, are deities that are basically composed of etheric matter. They are sent out to maintain the plant kingdom and help those that they can.

These spirits are thought to have been here since the beginning of time and are EXTREMELY important. They created our landscapes and built our realities. Nature spirits are often considered the same as Elementals which are things like gnomes, salamanders, undines, and gnomes depending on the element itself. Elementals are mythical beings that can vary depending on where you are getting your sources. Many believe that most Nature spirits end up being fairies.

“To sum up: all nature-spirits are not the same as fairies; nor are all fairies nature-spirits. The same applies to the relationship of nature-spirits and the dead. But we may safely say that a large proportion of nature-spirits became fairies, while quite a number of the dead in some areas seem to take on the character of nature-spirits. We cannot expect any fixity of rule in dealing with barbaric thought. We must take it as it comes. It bears the same relationship to “civilized” or folk-lore theory as does the growth of the jungle to a carefully designed and meticulously labeled botanical garden. As Victor Hugo once exclaimed when writing of the barbaric confusion which underlies the creative function in poetry: ‘What do you expect? You are among savages!”
― Lewis Spence, British Fairy Origins

While it can be a bit hard to wrap your head around, the idea of Nature spirits is not a new concept. It is something many have believed for quite some time. Think of Fern Gully but better. Nature spirits are there to help anyone who is open to their existence. They are the Guardians of Mother Earth and we can work together with them if we choose to do so.

While Nature spirits are believed to live on a different plane of existence or dimension than we do, it is thought that they can travel freely to where we are. Below you will find a list of things you need to learn about Nature spirits before you dive all the way in. These spirits can be a bit confusing but once you begin learning about them you will notice them at work in your daily life more often than not.

6 Things You Need to Know About Nature Spirits:

1. We can connect with them.

When it comes to connecting with a Nature spirit, being as grounded as possible is the first step. Once you have that down you need to be respectful and open-minded. Listen to your heart and let it guide you to something interesting. Sit in nature for a few hours and you will understand.

2. They can evolve into higher versions of themselves.

These higher versions are called Devas and they seem to appear in a manner similar to that of an angel. They are for the most part only present on an astral level but their work definitely crosses the paths of different kinds of spirit guides. They have chakras and are able to emit light through them. We often associate them with things like mountains and defined regions but you can find them anywhere if you look hard enough.

3. They make themselves known from time to time.

They will sometimes be seen as small lights moving around or even rushing past us. You will know what I am talking about when you notice one yourself. Pay closer attention to your surroundings and I guarantee you will most likely notice a twinkle off somewhere in the distance, that is most likely a Nature spirit.

4. They are usually attached to specific places.

For the most part, they are attached to trees, mountains, and other natural places. While some are not most are, if you want to find one connecting with nature is really the best way. Sometimes you can sense them when you approach a specific area if you are more sensitive to energy than others.

5. If you want to work with them you need to build them the right environment.

If you want to attract them they will need the right environment. Build a fairy house and hang crystals in your garden. Plant plenty of flowers and create a safe place for them to call home. Pixies are drawn to places where hummingbirds dwell, fairies love flowers, and gnomes are often found around water and trees. Sounds simple enough now, doesn’t it?

6. No Nature spirits are the same.

Sure, some Nature spirits are helpful and kind but others can be manipulative and deceitful. While most of them resemble humans some are more like half human/half animal. It just depends on what kind you are engaging with.