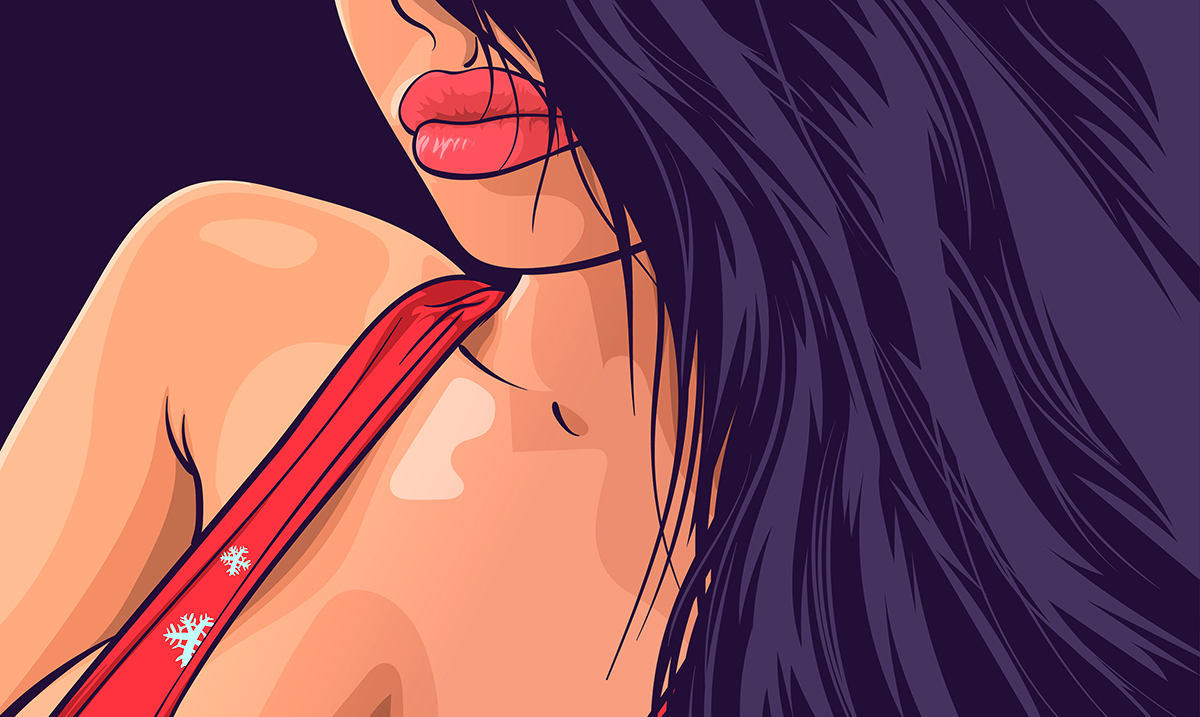 While some women are uninterested in trying to become someone else to make a man come into her life, not all are like that. Some women try very hard to attract men but in the wrong ways.

It might seem like something men would like, but that doesn’t mean it is. You could be sending out signals that aren’t saying what you want them to say and considering that might benefit you big time. While chasing after someone might be fun for a little while if you’re doing the wrong things you’re only going to end up pushing that person away.

If you’re trying too hard to impress and refusing to show your true self, you’re already messing up. Below I am going to go over some things that women tend to do to try to attract men that they should stop doing or change overall. If you listen to this, you might end up finding a man who is not only attracted to you but who is also great for you.

6 Things That Women Do To Attract Men That Usually Drive Them Away:

1. Being overly clingy and ‘helpful’ to an extreme extent.

While spending time with him and doing things for him is fine within reason going overboard will make him feel a bit confused. He might dislike having someone care for him so intensely or it might send off a red flag and make him consider you to be a bit too clingy. The helpfulness needs to be kept in check, period.

2. Trying to spend too much time with him.

Sure, spending a little time with him is fine but don’t try to spend every waking second with him. This will in some cases make him feel like he needs space. We as human beings need time to ourselves and if someone you’re not even dating is showing such clinginess you’re going to run for the hills, sorry.

3. Questioning too much in the beginning.

In the beginning, you need to let him do his thing. Don’t question his every move or make him feel like you’re unable to trust him even though you haven’t given one another a reason not to. The more you question the more withdrawn he might become.

In this day and age, men don’t usually want to have to put a lot of effort into getting into things. Sure, some effort is required but if you’re playing hard to get he may just decide you’re not worth the time or effort. Some people are too afraid of losing once they put their efforts forth, so they opt to just ignore the feeling and move right along.

5. Overanalyzing everything he does or says.

If you’re constantly making him out to be a bad person or breaking down everything in your own mind that he has said or done he’s going to notice. This is going to send him mixed signals and if you don’t work through it quickly he might move along. He’s not going to remain trying to start a relationship with someone who seems overly iffy about him.

6. Bringing a little drama into the mix.

While some people like drama most men are uninterested in it. If drama follows you or you think it will spice up the potential for a connection you’re not helping yourself at all. This will leave you as single as a pringle.