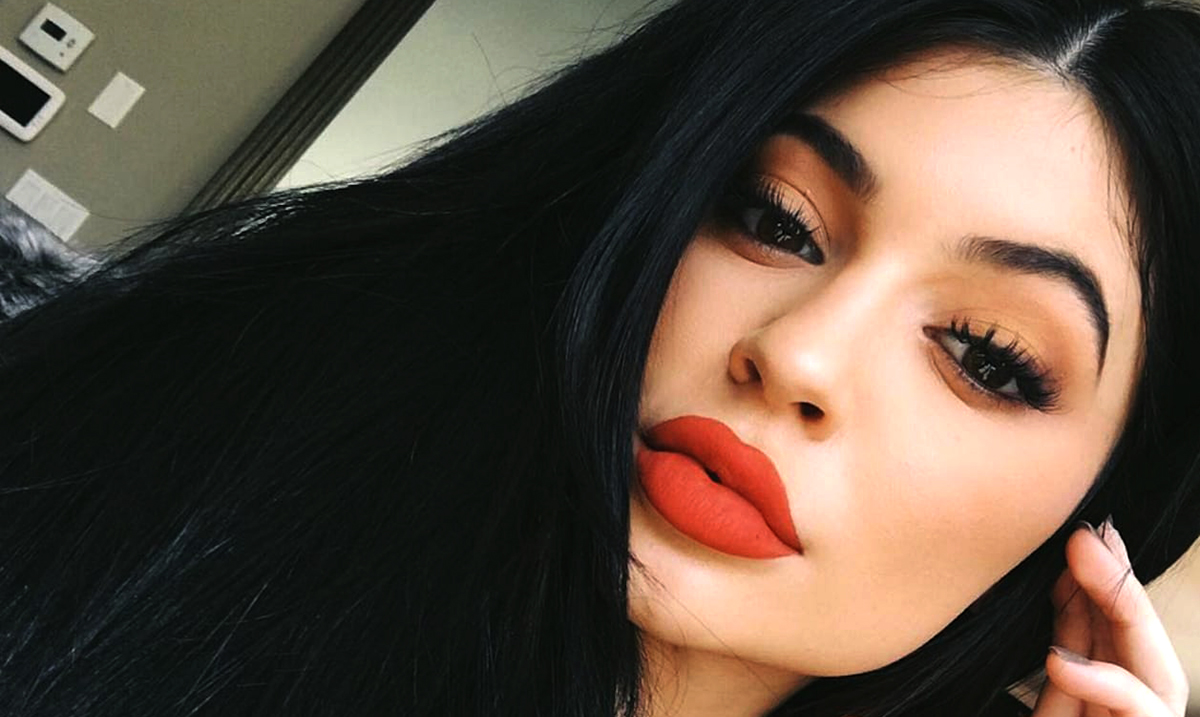 6 Things Narcissists Do To Stay The Center Of Attention

True narcissists are very skilled when it comes to manipulating the people around them. They know how to get others on their side and how to keep the attention of those who are trying to distance themselves.

If you’ve ever met a true narcissist you’ve probably questioned how they manage to remain the center of attention for so long all the while being so crappy as a whole but, there’s a lot to it. Narcissists for those who might not know can be quite charming and honestly exciting to be around. That being said, they are also quite arrogant and selfish.

Psychology Today wrote as follows on what narcissists are:

The hallmarks of narcissistic personality disorder (NPD) are grandiosity, a lack of empathy for other people, and a need for admiration. People with this condition are frequently described as arrogant, self-centered, manipulative, and demanding. They may also have grandiose fantasies and may be convinced that they deserve special treatment. These characteristics typically begin in early adulthood and must be consistently evident in multiple contexts, such as at work and in relationships.

People with NPD often try to associate with other people they believe are unique or gifted in some way, which can enhance their own self-esteem. They tend to seek excessive admiration and attention and have difficulty tolerating criticism or defeat.

When it comes to remaining the center of attention narcissists do a lot of the following things to really keep other people interested. These things they see as their best options for keeping others under their wings. Have you ever had a narcissist do any of these things to you?

6 Things Narcissists Do To Make Sure They Remain The Center Of Attention:

1. They play the victim.

Narcissists will always make themselves out to be the one who is being harmed even if that is not the case. When they upset you, they will turn things around and make you feel like you’ve done something wrong. This making you feel bad as a whole.

2. They project on an extreme level.

Narcissists project more than most other people. When they’re trying to get away with something or just stir the pot, they accuse others of exactly that. They know how to make drama into something more than what it already is and feed into it like mad men.

3. They play the blame game.

Narcissists do not own up to the things they do. They blame everything on other people, even the small stuff. This allows them to keep others on their side.

4. They do and say things to cause a reaction.

Narcissists are able to come up with some of the most interesting things to keep people’s eyes on them. They may do things that make you a bit on edge or even do things that leave you in awe. This is all a part of their game.

5. They push their way into any conversation.

Narcissists like to interrupt other people because they feel the things they have to say are more important overall. If you don’t want to talk to them, they will seemingly force you. They know how to make people respond, that is for sure.

6. They flip things around.

Narcissists are very skilled when it comes to turning the tables. They can shift the energies in a room quite quickly. They do this because it allows more focus on them.