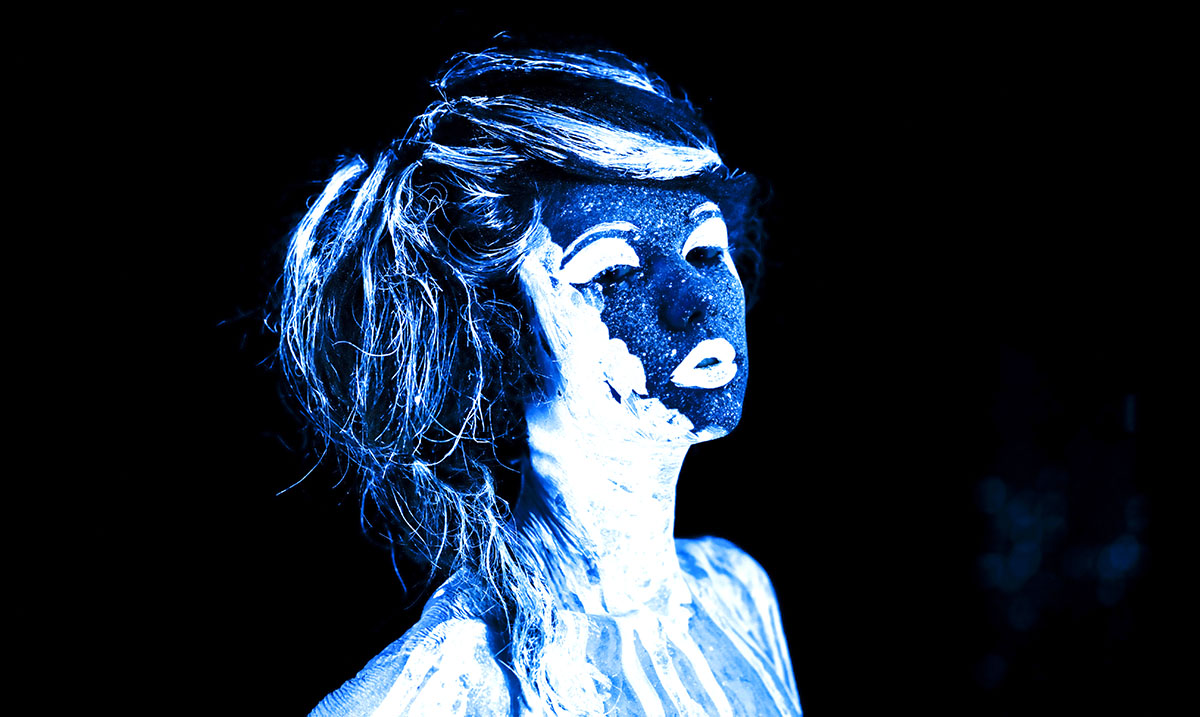 6 Superpowers All Empaths Have But Are Unaware Of

Empaths are extremely gifted people and most of them don’t realize just how extensive their gifts are. While they know they can take on the emotions of others, that’s not all they are capable of.

While some empaths struggle to come to terms with their inner powers once they unlock them pushing them back inside is not possible. Now, for those who do not know empaths are people who are placed here on this planet to help others. They are able to pick up on things like emotions and energies to the point where they can take them on as their own. The more they are around someone the more they can understand that person and what they are going through.

This universe provides all of us with different ‘superpowers’ and it is our job to make use of them. However, empaths face so much that sometimes they lose sight of the things that they are doing or that are even happening around them. Because these things become so normal to them they do not realize how unique they are.

Below I am going to go over these powers and break down how they work in the lives of empaths. If you are an empath after reading this you will likely have a much better understanding of who you are and how you move through this world. In areas that most struggle, you succeed with ease.

6 Superpowers All Empaths Have But Most Are Unaware Of:

Empaths have the ability to turn the most negative situations and overall energies into something positive. They highlight and bring out the best in the world around them. When someone is down and out they are capable of really bringing that person back to a place of happiness within reason.

2. Empaths can read the minds of other people.

Empaths are able to pick up on the energies of the people around them. When someone has bad intentions the empath is able to sense it. You cannot get anything past a truely awakened empath.

3. Empaths have stronger intuitions than most other people and just know things.

Empaths are much more tuned into their intuitive sides than most other people. They sense things and are able to pick up on things that most of us just cannot fathom. Empaths rather than ignoring their inner voice are always willing to hear it out which in many ways leaves them standing out big time.

4. Empaths are literally a beacon of light for those who are struggling.

When someone is going through something hard or painful and they come across an empath they are drawn to them. The empath is a sense of warmth that cannot be ignored. This is why so many people who happen to be strangers are quick to open up to empaths.

5. Empaths can save themselves time after time.

Empaths are not the kinds of people who rely on others. They save themselves each time something comes up. When they become overwhelmed energetically they recharge and let go of the stagnant energies holding them hostage.

6. Empaths can communicate with basically anyone.

Empaths are such universal people that even without words they can usually communicate on a core level with just about anyone. Their eyes speak volumes, and they are able to ensure that the person they’re trying to get through to is on the same page. Sure, sometimes it might prove to be a task but it is always a task the empath is capable of overcoming.