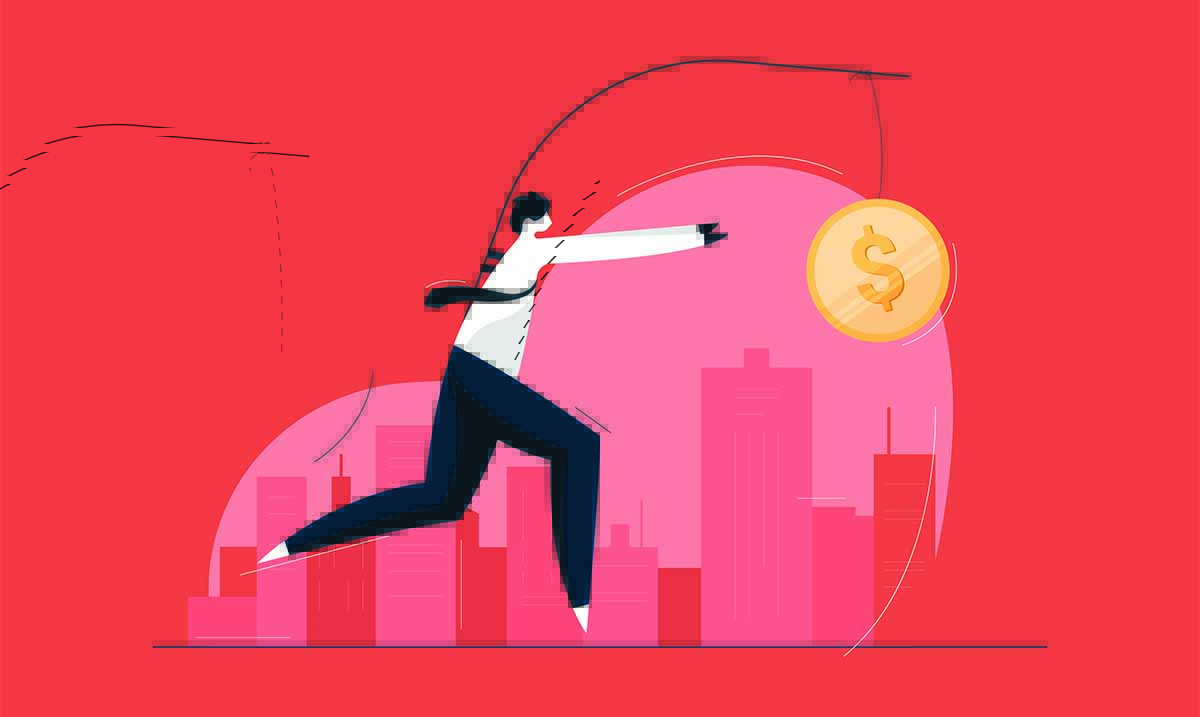 When most of us think about millionaires, we likely have a specific type of person in mind. What do you imagine?

With that being said, when you begin to look at the habits of millionaires you are likely to be surprised. And while following these habits likely won’t make you a millionaire, they will help you to better align yourself with better spending and saving habits that will at the very least help you to find financial stability.

Steering clear of debt can provide many benefits. Faron Daugs, who works as a certified financial planner has worked with self-made millionaires for quite some time. So long in fact that he wrote a book analysis of the spending and saving habits of those millionaires. According to him, it’s very difficult to build wealth when you are spending money on credit cards and car loans, because of interest rates.

Just because the money is there, doesn’t mean that you should spend it. Ilene Davis is a millionaire and the author of Wealthy By Choice. She says that she purchases most of her clothing from thrift stores. Additionally, she explains that she only buys used cars and stays home to see new movies instead of going to the movies.

Another millionaire Ryan Stewman says that he takes advantage of autosave and has since he was young. At first, it was around $25 per week. Now, he can save $1,000 per week. When the money is automatically deducted, it can be transferred to an account you cannot see online and can later be used as an emergency fund.

4. They don’t keep up with the Joneses.

Many people bury themselves in debt trying to keep up with others. Unfortunately, this will never help you to build wealth. Daugs says to “fight the need to have the latest and greatest gadgets,” he says. “So much money is wasted on constant ‘upgrades’ these days and can cost you both money and lost opportunity.”

5. They have multiple streams of revenue.

Many millionaires have passive streams of income. For example, they may purchase investment properties and use them to rent out. While this may not be something all of us can do, there are many different opportunities online for side hustles. You can door dash, instacart, craft things to sell, or start a blog.

Daugs last piece of advice is that millionaires stay informed about money. While they understand money, they stay open to new ideas and new advice from people to keep them best informed about their financial status.