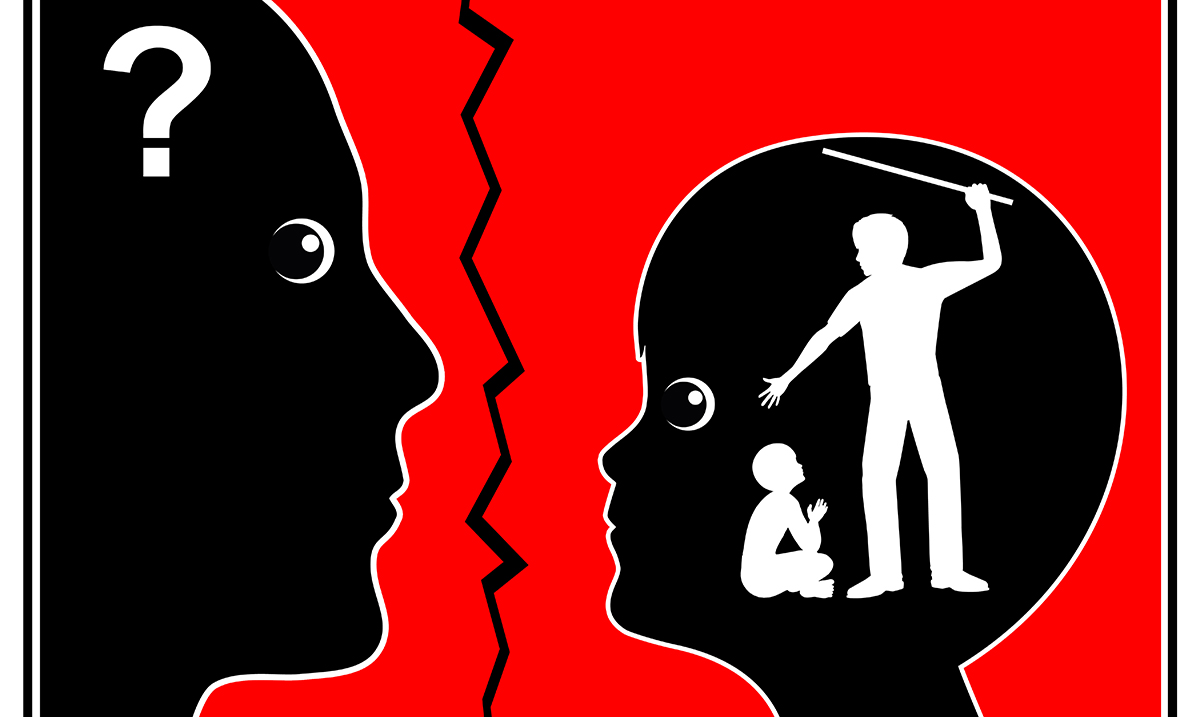 6 Signs Your Childhood Was Robbed

Childhood trauma affects us much more deeply than most understand. Not only when we are children, but even well into our adult lives.

And while you would think that the signs would be obvious, many of them are not. Many of the signs and symptoms of post-traumatic stress disorder (PTSD) caused by childhood trauma are likely not what you would think. Thankfully, with more and more information available to us now, I think that more people are beginning to understand how trauma manifests in different ways.

If you are someone who experienced trauma early on or know someone close to you that did, and you notice the following signs, they are very likely tied to childhood trauma.

Attachment problems are quite common among those who have been traumatized and neglected. What happens is that when we are in early development, we are learning how to connect and bond with others. When that development is stunted or we are shown that the world is an unsafe place, we develop unhealthy attachment problems. For some, this manifests as an avoidant attachment, and for others, it manifests as an anxious attachment.

Most people with an addiction have experienced a major trauma somewhere along the lines. Even hoarders and gambling addicts often develop their behaviors as coping skills to help them control their lives in some way shape or form. Unfortunately, though, addictions typically make things much worse.

Hypervigilance happens in traumatized individuals because they experience such a horrific event, that they try to prevent anything bad from happening to them ever again. They may constantly watch over their shoulder, or avoid people and events altogether because they feel a lack of control over their environment.

Flashbacks are when someone who has been traumatized is triggered by something that reminds them of the trauma, causing them to be taken back to the moment. Flashbacks, nightmares, and body memories can feel so real that they send trauma survivors into a tailspin.

Trauma affects the central nervous system and the hippocampus (emotional regulation center of the brain.) Due to this, many survivors of trauma may have poor emotional management skills and even impulsivity when it comes to their emotional states.