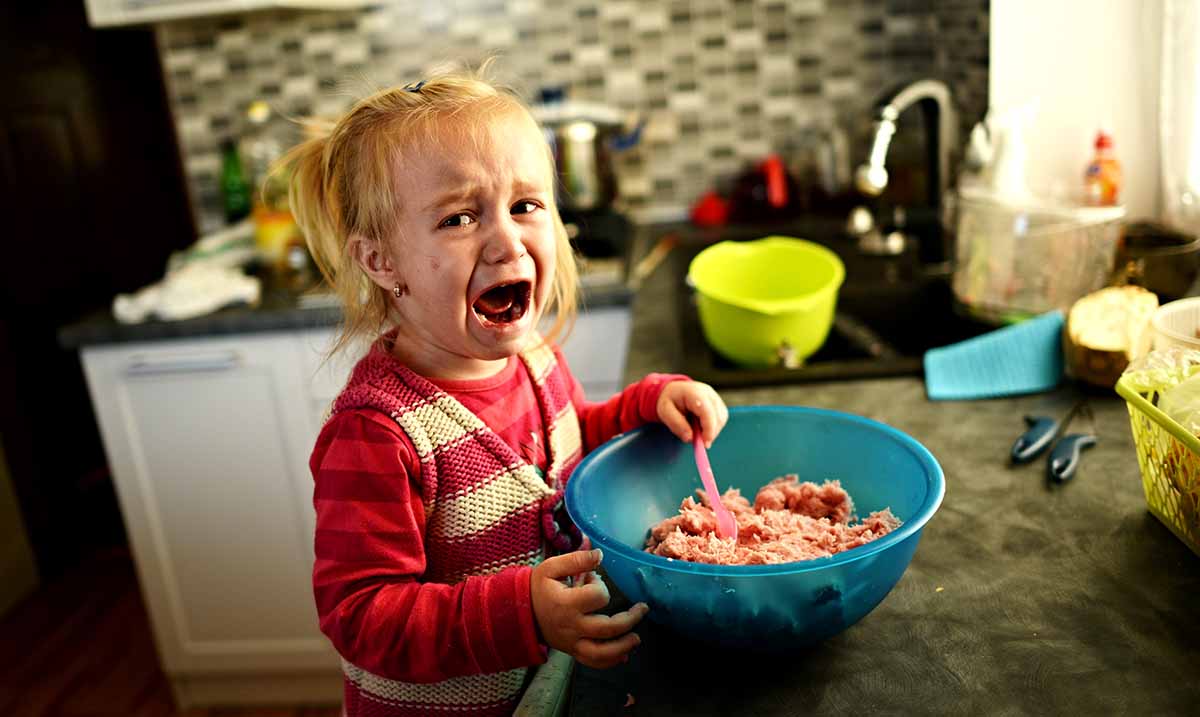 By Harley MansonJune 29, 2022No Comments

If your child is showing the following signs, they are likely in need of some quality attention. Not just a passing hug, or a brief encounter with you, but some genuine and consistent one-on-one time. A lot of times, kids, especially smaller kids, will begin to act out when they need attention. While they may not be able to communicate their needs fully, they are trying to through their actions. Of course, there are ways they show us that they need attention. Here are some signs to look out for.

While kids may be clingy for several reasons, oftentimes, they get clingy when they need attention. Because clingy behaviors are not good for anyone, especially your child, it may be time to address them by spending some quality time with them. It’s likely if you’ve been spending more time away from them or less time with them (quality time) that if they are acting clingy, they just need some one-on-one time.

Kids who over-dramatize and exaggerate things often are looking for more attention. Their goal is to impress you, or to be extreme to get your attention and keep it. If the behavior begins to move towards lying, it may be a good idea to address that. Otherwise, spend some time with them.

4. They throw tantrums in public.

Children will throw major tantrums when they don’t feel like they are getting enough attention. To a child, any attention is good attention, especially if they are lacking. So, if they can get a reaction out of you, even if it’s scolding, that’s attention. With that being said, if they are throwing more tantrums, and you’ve been slacking on giving them attention, they likely need some one-on-one time.

5. They move too slowly in the morning.

When kids need more attention, they are going to find unique ways to get it. One of which is to slow down in the mornings, because that will get your focus on them. There again, any reaction is a good reaction to a child who needs some time with you.

6. They fake being sick.

If your child is faking being sick, it’s for one of two reasons: either they want your attention or they are trying to avoid something. If they aren’t avoiding anything, they are seeking your attention. Instead of encouraging this, let them know that you know they aren’t sick while taking some time to spend with them.