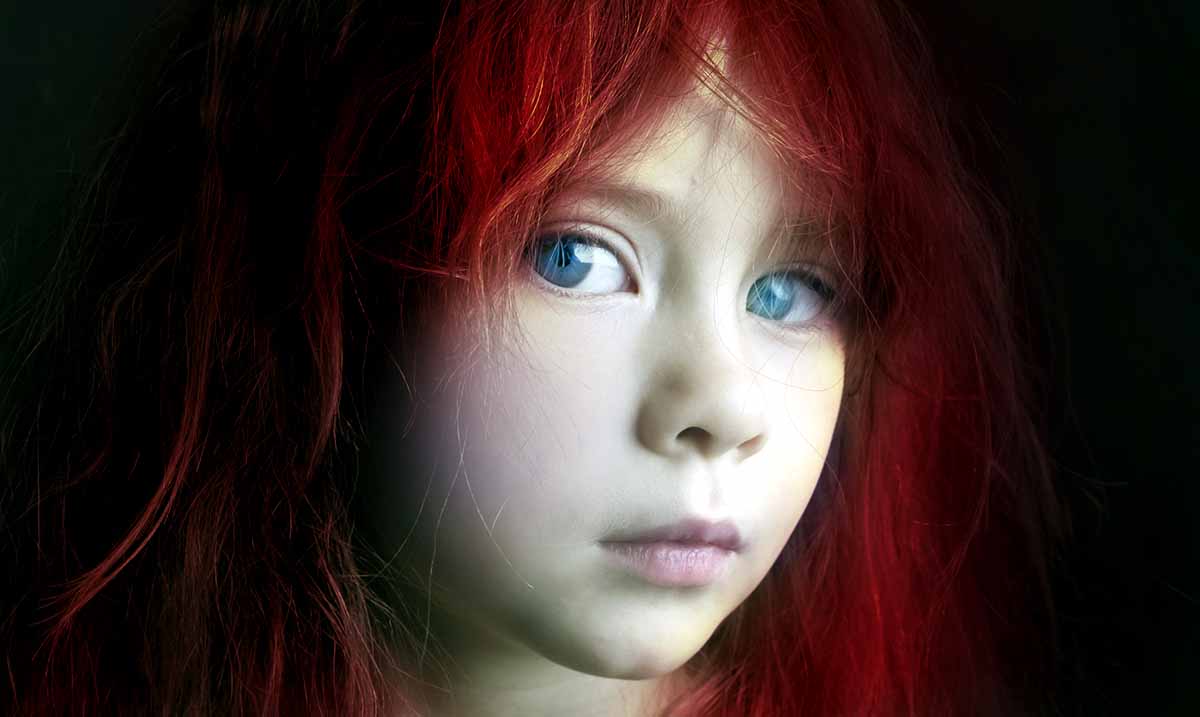 6 Signs Your Child Isn’t Difficult, They Are Just a Highly-Sensitive Child

If you’ve never been around a highly-sensitive person or child, when you have a child with these traits, it’s easy to misunderstand or to perceive their behaviors as difficult.

For quite some time, I was feeling exhausted with my son. I thought there must be something wrong, but I couldn’t pinpoint what. The slightest little thing would set him into a tailspin, and I felt frustrated and even defeated at times because I didn’t know what to do. Then, I came across some information published by Dr.Elaine Aron, who is a psychologist who specializes in highly sensitive people. Well, she not only specializes in them, but she also coined the term.

Anyways, once I read the signs of a highly-sensitive person, it finally all made sense. Here are 6 signs your child isn’t difficult, they are highly sensitive.

1. They are easily overwhelmed by lights, sounds & smells.

Highly-sensitive children are easily overwhelmed and overstimulated. In environments where there are a lot of loud noises, a lot of bright lights, or any excessive stimuli, they may seem moody, frustrated, or even highly emotional.

2. They ask a lot of questions.

Highly-sensitive children pick up on things much faster than other children. They may pick up on things that even some adults aren’t tuned into. In turn, they are likely to ask a ton of questions that are often beyond their years.

3. They pick up on the moods of others.

Highly sensitive children can sense and feel the emotions of others. For example, they may be somewhat calm, and upon entering a room full of people become extremely frustrated in one moment, then excitable in the next, only to plummet back down to calm once again. You may notice these emotions are similar to others in the room.

4. They are prone to meltdowns.

Additionally, because highly-sensitive kids are easily overstimulated, they are also more likely to be prone to melting down. Over stimulation is a major trigger for anger and frustration.

5. They thrive in routine.

Highly-sensitive kids need to have their environment under as much control as possible. Because of this, the more consistent their routine and environment are, the easier it is for them to maintain a sense of calm.

6. They are extremely fearful of new situations.

Highly-sensitive children are not good with the unexpected. The more familiar something is, the easier it is for them. In new situations, they may feel uneasy or anxious, and oftentimes need to be eased into new things.