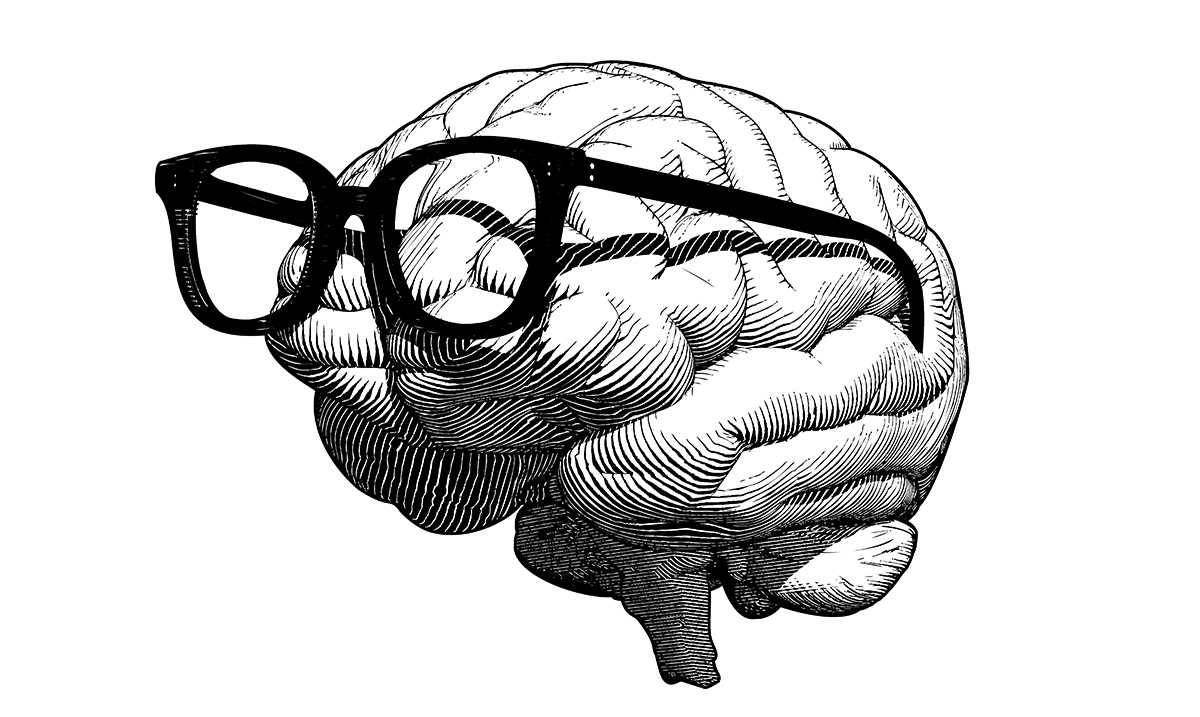 6 Signs That You Are Smarter Than You Think, Backed By Science

Most intelligent people do not view themselves as intelligent, while the unintelligent often have an inflated sense of intelligence. Take it from Shakespeare, who said, “The fool doth think he is wise, but the wise man knows himself to be a fool.”

One could even argue that a person who doubts their intelligence is likely of higher intelligence. That’s a pretty interesting concept, and even more interesting is the fact that this theory is backed by a study carried out by Cornell University. If you still aren’t convinced, there are a few other science-backed indicators that prove you are much more intelligent than you may believe.

According to Dr. Katie Davis, who is a clinical neuropsychologist, creativity is a definitive sign of intelligence. Why? Because it requires us to think in a more flexible manner, which allows us to shift our perspectives and patterns of thinking.

In a major study carried out by the Goldsmiths University of London, curiosity is intrinsically tied to intelligence. And how we feed our curiosity plays a major role in our cognitive growth.

A 2012 study of over 6,000 British people discovered a link between high IQ and the use of illegal dr-*gs. “In our large population-based cohort study, IQ at 11 years was associated with a greater likelihood of using selected illegal dr-*gs 31 years later,” wrote researchers James W. White, Catharine R. Gale, and David Batty.

5. You talk to yourself.

Psychological Science published a study that found that those who work in untidy environments are fueled to be more creative. To come to this conclusion, the participants were asked to come up with unusual uses for a ping-pong ball. Those who were working in neat rooms came up with far fewer ideas for the ball, while those in a messy room came up with more.