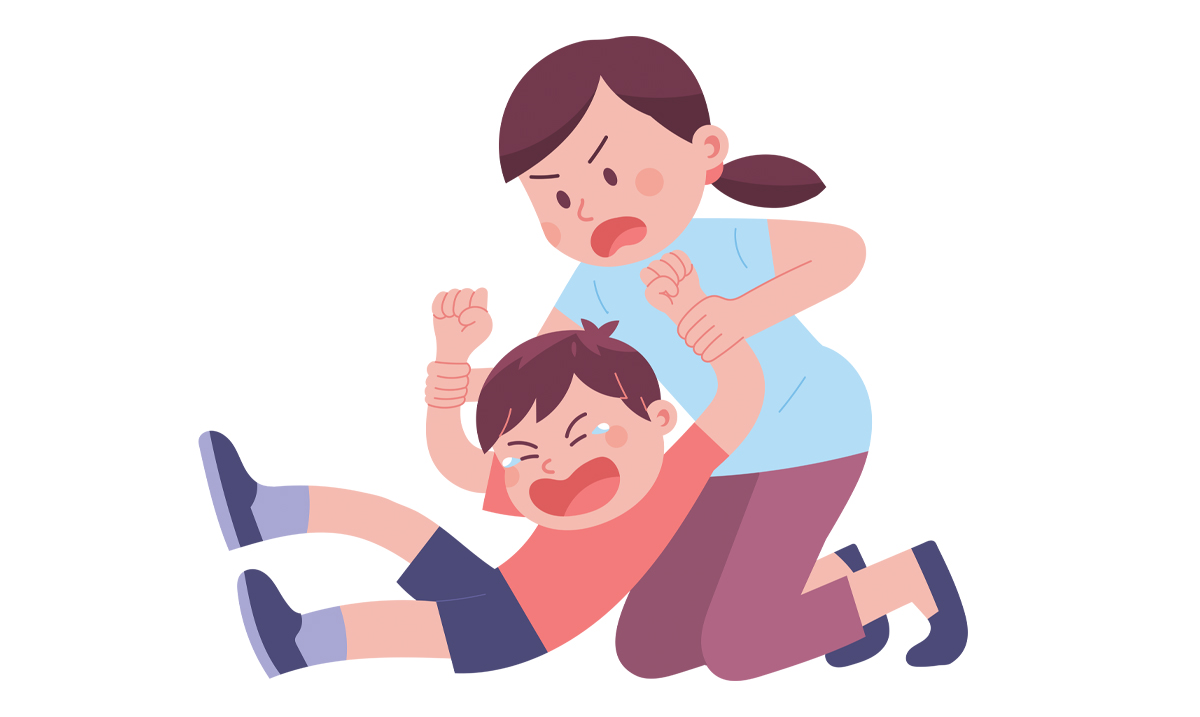 6 Reasons Why Your Kids Don’t Listen When You Speak

Being a parent is not an easy feat. Making things even more difficult is the fact that kids tend to go through phases, and perhaps one of the most difficult parent-child phases is when your child refuses to listen to you.

Nothing is more frustrating than getting onto your child or telling them to do something they need to do, and them blatantly ignoring you. When it happens, several things will cross your mind. If your child refuses to listen to you, however, there may be an underlying reason.

And by understanding what that reason is, you will be far more equipped to handle it. Here are 6 reasons why your children don’t listen when you speak.

1. They are tuning you out, because you are using words they don’t want to hear.

Oftentimes, as parents, our first instinct is to use words like “don’t” or “can’t” but the first thing that happens when we do is that our kids shut down. And if they shut down, nothing is getting through. So, rather than getting in their face and using harsh words, try to approach them from a kinder place.

2. You give them too many chances.

Kids tend to go as far as we allow them to. It’s in their nature to test their limits and see what they can get away with. And if you give your child numerous chances and numerous warnings, they are going to take that as them having endless chances.

3. You are engaging them in a power struggle.

When we engage our children in a power struggle, they are going to try to assert control back over their lives. When we tell our children everything to do and control every aspect of their life, they feel powerless and very small. Rather than engaging in a power struggle, give them a little control. For example, instead of saying “GET READY FOR BED NOW!” Ask them, “Would you like to brush your teeth first, or put on your pajamas?”

4. You have no follow-through.

When you get onto your child, you don’t follow through with consequences. In turn, they assume that you aren’t their boss of them, and they don’t listen. To correct this, come up with appropriate consequences and follow through when they refuse to listen.

5. They don’t understand what you are saying.

I know it may sound simple, but we often forget that kids have different minds than we do. They don’t always understand what we are saying or absorb what we mean. If they aren’t listening, it could be because they simply don’t understand.

Another often overlooked reason as to why kids get upset, act out, or simply don’t reason is how they are feeling. Think about it: when you are tired, or emotional, you don’t feel engaged with what other people are saying. Children have feelings and limits too. So, be conscious of how they are feeling too.