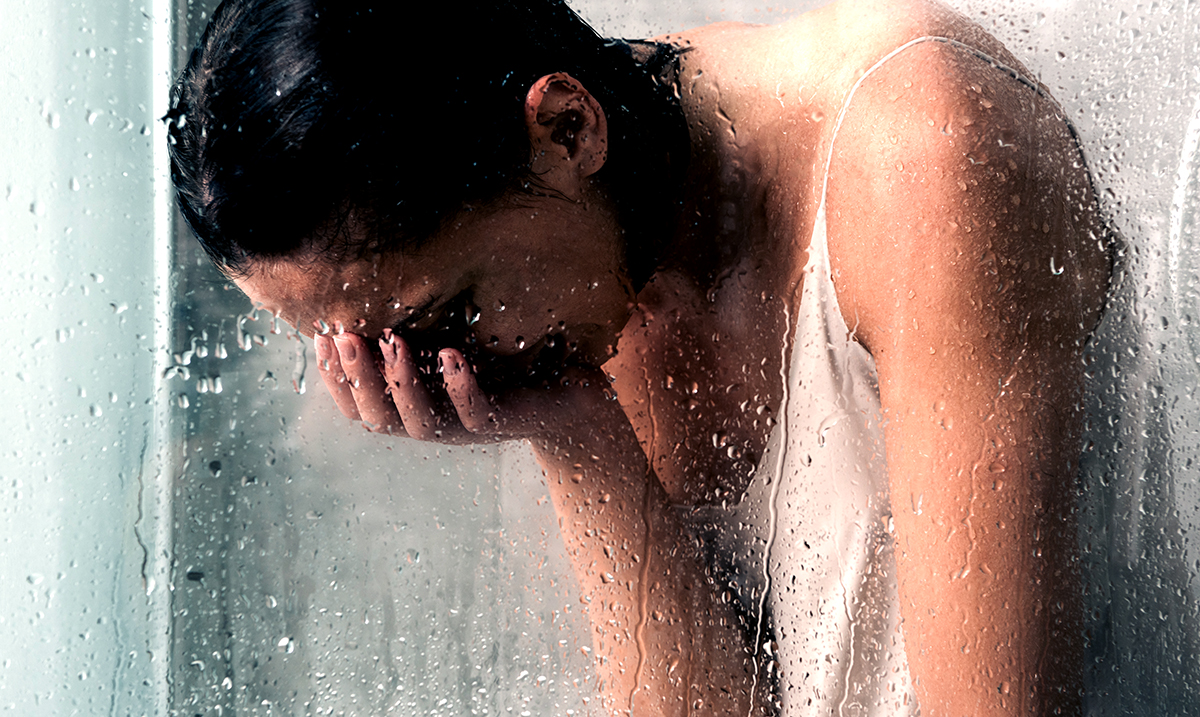 Have you ever noticed that people who struggle with their mental health in many cases also struggle with keeping themselves up? They sometimes can’t even get out of bed and so showering in itself for many reasons becomes something they just ‘forget’ about entirely.

Depending on the mental health issue a person is facing taking a shower can be quite the challenge. Whether someone is too exhausted to do it or has a mental aversion from the activity itself, things can be quite complicated. Below I am going to go over some reasons why this issue persists and explain them a bit better for those who do not understand.

Sure, it might come across as ‘gross’ to some that a person has gone more than 2 days without a shower but it’s not something that these people want to do. They would love to be normal and able to shower each day like everyone else. Are you affected by this kind of thing?

6 Reasons Why People With Mental Health Issues Struggle With Showering:

Some people are struggling with so much that they don’t feel like taking a shower is worth doing. They are battling things inside that makes it a lot harder for them to take care of themselves. While it might seem like they’re not trying at all, they’re really going through more than you could ever imagine.

2. Showering draws attention to the body itself.

For people who have previously self-harmed or gone through trauma that had to do with their bodies being in the shower or looking at their skin itself can be a serious trigger. They avoid showering because they don’t want to look at their bodies or even touch themselves. They’re not capable of coming to terms with whatever it is they’re going through.

3. It won’t clean them deep enough.

Depending on what a person is deal within their own minds they might not feel like showering is going to clean them in the ways they need to be cleaned. The more going on within the dirtier they feel. This makes some people shower too much but in some ways can do the opposite.

4. Going to take a shower takes too much energy.

For those dealing with things like depression, it can be too much to even get out of bed. They use a lot of energy fighting their own minds and even just going to shower can overexert them. They are lacking the energy to do anything at all and it takes a serious toll on them.

5. People urging them to do-so makes them not want to do it at all.

The more people push them to shower and take care of themselves the more closed off from the idea they can become. They feel like their struggles are not being understood and it causes them to withdraw more and more. While you might not realize it, the way you react to this kind of thing can end up making it much worse.

6. Being in the shower allows time alone and thus intrusive thoughts thrive.

For some people with intrusive thoughts being alone is not an option. They do all they can to avoid spending time on their own which could mean avoiding showers. Again, you might not understand what they’re going through but that shouldn’t mean you discredit them in general.