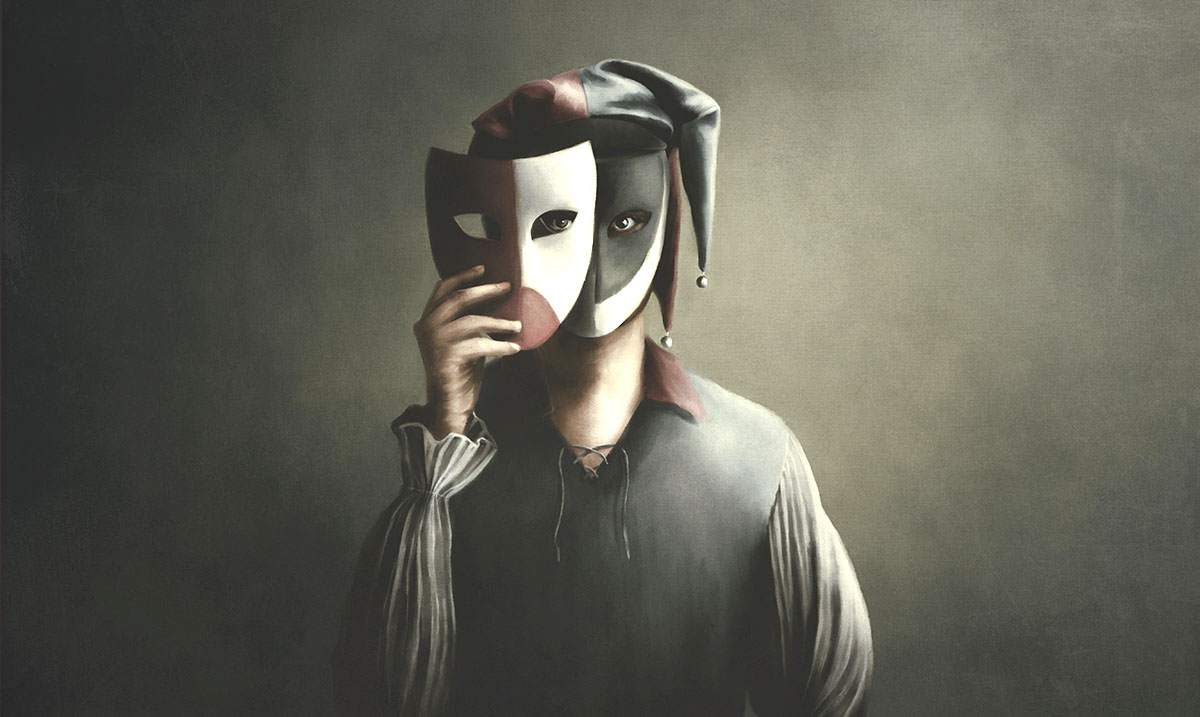 6 Reasons Why Narcissists Are So Dangerous

Narcissists are individuals who have a narcissistic personality disorder. Because there are so many symptoms of narcissism, a narcissist can manifest in many different forms.

While there are many harmless narcissists, there are also extremely dangerous ones. It honestly depends on who you are dealing with, and how their personality is manifesting. For a long time in my life, before I understood much about the depths of mental health, I thought that only psychopaths/sociopaths could be dangerous and that narcissists were not. In reality, not all psychopaths or sociopaths are dangerous, but many narcissists can be.

With all of that being said, no matter what, if you meet someone who has a lack of empathy, is obsessed with themselves, is manipulative, and who will step over anyone who gets in their way, it’s best to keep them at a distance. Just because someone may not be physically dangerous, does not mean they cannot destroy your life. Just a thought. Anyways, here are 6 reasons why narcissists are so dangerous.

1. 437 studies of narcissism found high levels of aggression among narcissists.

Inverse reviewed 437 studies of narcissism and found a 21% increase in aggression and an 18% increase in violence among narcissists in comparison to others. Aggression is defined as any behavior that causes harm to another that does not consent to be harmed. And violence is an act of aggression that involves extreme physical harm.

2. They often put the lives of others in danger if it suits them.

Narcissists put their needs above others and oftentimes, at a cost. If a narcissist needs something or wants something, they will put you in danger to get it.

3. They have low levels of empathy.

One of the defining traits of narcissism is a lack of empathy. Empathy is our ability to understand the emotions of others and put ourselves in someone else’s place. A narcissist has low levels of empathy and doesn’t always think about how their actions will affect another. Even if they do, if their needs come first, then empathy is out the window.

4. They thrive on chaos.

Narcissists love chaos. If there isn’t anything going on in their lives, they get bored. And when a narcissist gets bored, they love to stir the pot. They tend to start major fights with people for no reason. And they like to say controversial things to people they know it will offend, just to get a rise out of them. This can be dangerous, because if you stir the wrong pot, you may end up in trouble.

5. Their entitlement often supersedes the well-being of others.

Narcissists believe they are entitled to whatever they want. If they want something, they will do what it takes to get it. In some cases, they will lie, cheat, steal or even murder someone to get what they want.

In Psychology Today, Claire Jack, Ph.D., explains that narcissists can be dangerous because they do not respect experts. An example she gives is about a patient she has that is a doctor. The doctor had a patient who had a daughter who had no respect for the doctor at all. She would call them at all hours, being rude, expressing anger, and advising her father to go against the doctor’s wishes.