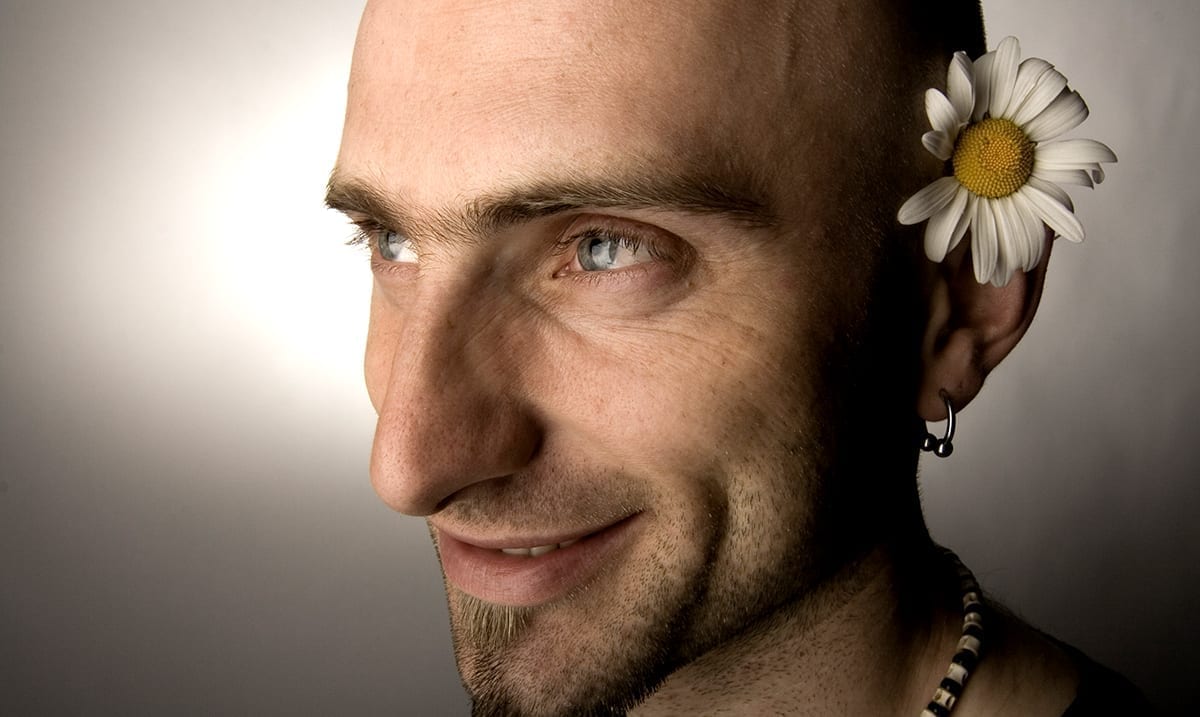 6 Reasons Why Men With Big Noses Make The Best Partners

A lot of people think having a big nose is unattractive but honestly, men with bigger noses are usually a lot nicer looking in my opinion. While small noses are great too, it really seems like men with big noses are better.

There are actually lots of benefits to being with men who have big noses and while some of them might seem small, they’re still benefits. Not only do men with big noses seem to be much chiller and easier to get along with, but they’re also really bringing a lot to the table. I know, we shouldn’t be judging people based on their appearances but is it really wrong if we’re actually complimenting them through doing-so?

When someone has a big nose it reveals a lot about their heritage. For instance, those who are Jewish have larger noses. This really resonates with some people and for me makes me feel even better to be by my partner’s side. Sure, he might not always love his nose but I do and all that comes with it. Our noses are shaped by our DNA and something about that is truly fascinating.

Research from the past has suggested that people with big noses might not get the sniffles as often as those with smaller noses. While this might not sound like a lot, if you get grossed out by snot it could be a big thing in your eyes. You can read more on this by clicking here.

According to Dailymail, people with Roman noses (which happen to be quite big) and flared nostrils are typically more successful than others. This meaning if your man has a big nose he could be a bit more of a chance at becoming rich. I know, that might be wishful thinking but hey, there is some research behind it.

Sure, I may be a bit biased but I really do feel that people with bigger noses are more interesting. Something about them really makes the way they speak more enticing. I know, it might be a bit odd but the more you get to know those with larger noses the more clear this one will become in your eyes.

Well, they might be more intelligent anyway. You see, a long time ago Egyptian priests valued big noses. People with bigger noses were thought to be much wiser and smarter than other people. The bigger the nose the bigger the brain.

According to one study men with bigger noses have them because they’re needed in order for them to get the right amount of oxygen for their beefed up bodies. This study suggested that men had bigger noses than women for that reason and so it would only make sense that men with bigger noses would be more muscular than those with small noses, right? I know, nose size doesn’t matter that much but this is worth noting.