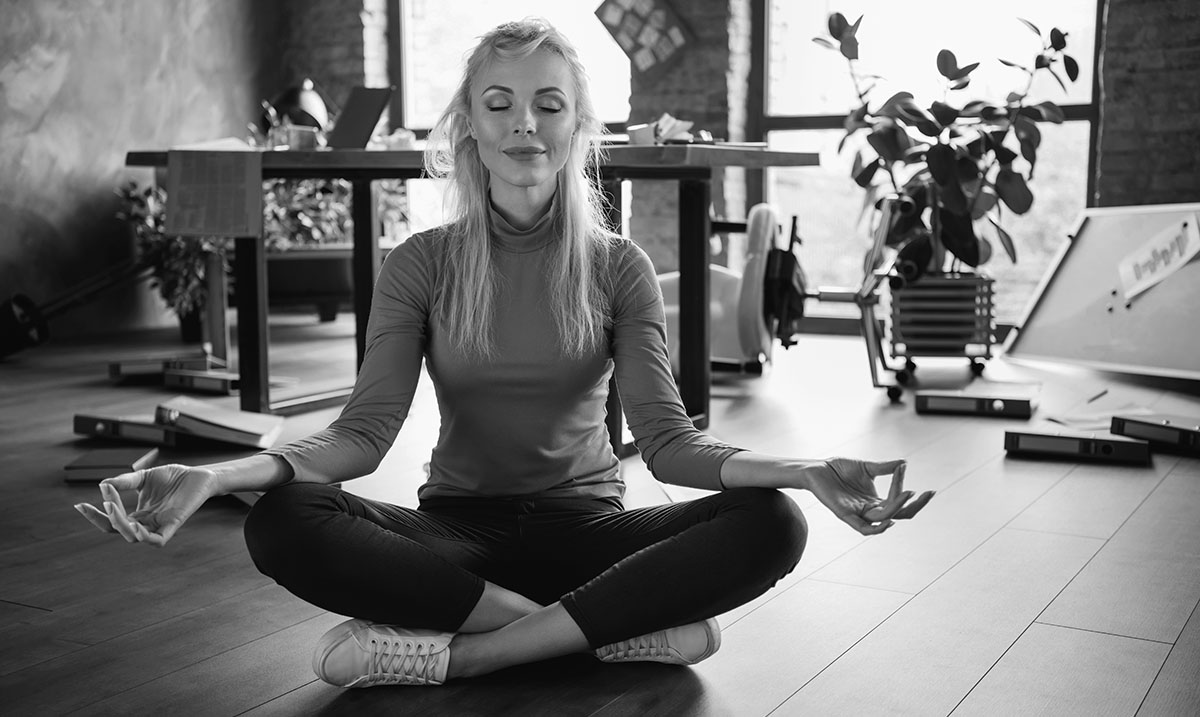 A variety of studies have shown that intelligent people tend to be messy individuals. There are several reasons behind this, which we will cover below. There is something to the chaotic genius, that many of us may overlook. Think about it, intelligent people are quick on their feet-which makes their energy chaotic naturally. With that being said, here are 6 reasons why highly intelligent people keep a messy home.

1. They don’t care about societal norms.

Intelligent people don’t care about fitting in with the status quo. They tend to think outside the box and look at life from a different perspective. So, while to you a sink full of dirty dishes might seem like a big deal, to them, it doesn’t matter in the grand scheme of things.

2. They tend to have a lot of projects going on at once.

Intelligent people have pretty chaotic minds. A reason for this is that their mind works much faster than others. However, this can manifest in the form of a handful of unfinished projects, which ultimately, can leave their home in shambles.

A study carried out by the University of Minnesota discovered that an unkempt home can contribute to intelligence. What they found was that people who live in a chaotic or disorderly homes often think outside the box, versus those who live in tidy homes.

4. They use their energy on other pursuits.

While neat freaks focus on cleaning up the clutter, highly intelligent people are likely spending their time learning something new or finishing a new project. Because of this, they may expend a ton of energy trying to achieve a new goal, while more tedious endeavors like cleaning out the fridge are put on the back burner.

5. They tend to get lost in their thoughts.

Highly intelligent people are overthinkers. They can look at a problem a hundred different ways, which can cause them to get a bit lost in their thoughts. Meanwhile, their homes might be a bit unkempt, but they are working out a problem to find a creative solution.

Ultimately, intelligent people get bored super easily. Unless you are Martha Stewart, cleaning isn’t necessarily any fun. So instead of opting to organize and declutter, someone who is highly intelligent may opt to do things differently.