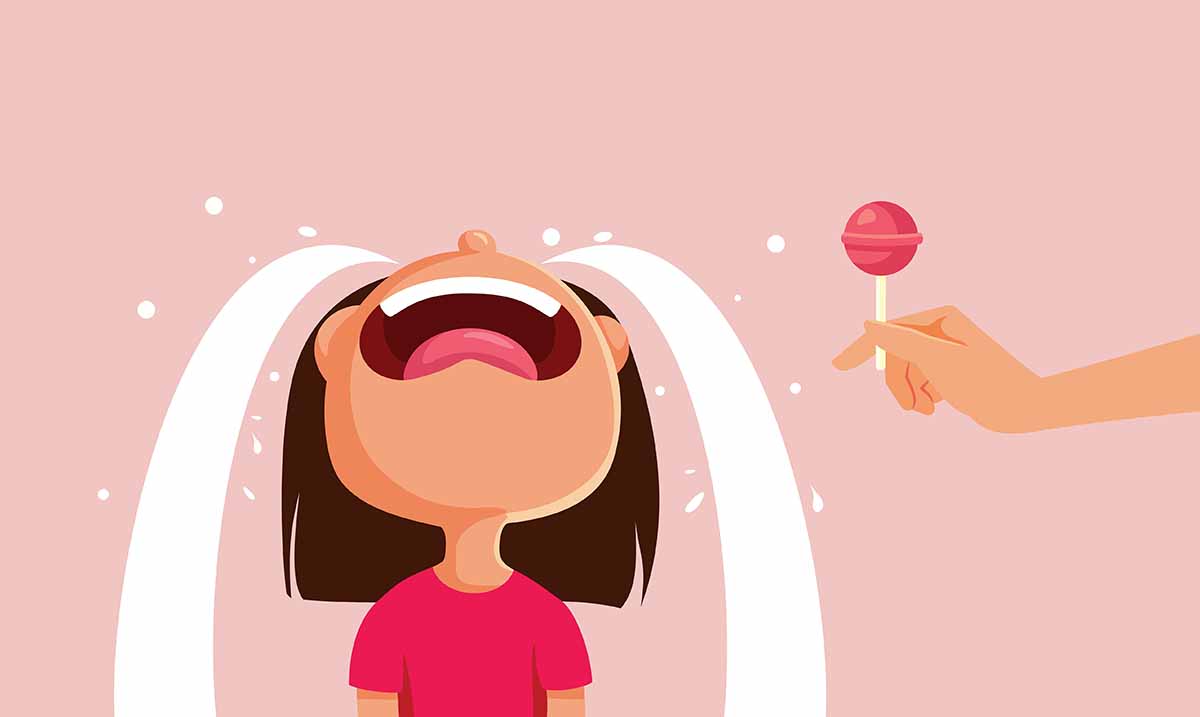 6 Myths About Toddlers That Need To Be Addressed Right Now

By Harley MansonJuly 15, 2022No Comments

In the modern age, information is readily available everywhere, even if it’s misinformation. Because of that, it can be hard to detect what is good information and what is bad information. Thankfully, we have sought out the misinformation that experts say should be addressed immediately in regard to toddlers.

Parenting is no easy job, and it’s made that much harder when there is so much misinformation out there to take in. When you are buried in information, it can be hard to know what is right and what is wrong. However, there is such a thing as good information and bad information, and we will go over some of the myths here.

1. They should be sleeping through the night.

Toddlers have more sleep cycles than adults do, which means they are likely to wake up more than adults. Additionally, they are more likely to have nightmares, due to the fact that they are going into REM sleep more than we do. Because of that, they might awaken in the night and wake you up too- if you are frustrated because you think this shouldn’t be happening, just know that it’s not you or them, it’s just development.

2. They need to spend time in a nursery to be able to socialize.

Author and parenting expert Sarah Ockwell-Smith says, “children learn to socialize from predominantly one or two people any guesses on who they are?” If you are leaning towards your, parents, you would be right. While nursery time and time with other kids is great, the majority of their learning to socialize is going to come from YOU.

3. The terrible twos are terrible.

Parenting expert Aliza Pressman says that it’s a myth that the terrible twos are just terrible. “Though you may feel like they’re terrible, and so it’s also personal. It’s not that it’s terrible twos, it’s having the developmentally appropriate expectations of what a 2-year-old is capable of. Recognizing their need and labeling and naming those feelings for them, because they’re struggling to understand what’s happening and what’s making them so upset, while also being there to set appropriate boundaries and limits.”

You often hear that you should MAKE your child share. I mean, it sounds like the right thing to do, right? Well, actually, WRONG. Small kids don’t really understand or have the ability to comprehend sharing. Their little brain just doesn’t work like that. And it doesn’t until they are almost four years old!

Imagine being a little child and not knowing any words. You feel frustrated, tired, sad, and hungry, and you can’t tell anyone how to help you. Your instincts tell you, “make some noise, and they will figure it out,” so you do what you can, and you fall to the floor and begin screaming. Then, instead of feeding you and soothing you, they spank your butt. Do you see the problem? Tantrums don’t mean your child is bad, it means they don’t know how to express how they feel. So help them too.

6. They need to be made to be independent.

Another major misconception is that toddlers need to be made to be independent. The thing is, toddlers are inherently dependent. Yes, it’s good to let them do things on their own, but if your goal is total independence, you are in for a rude awakening.