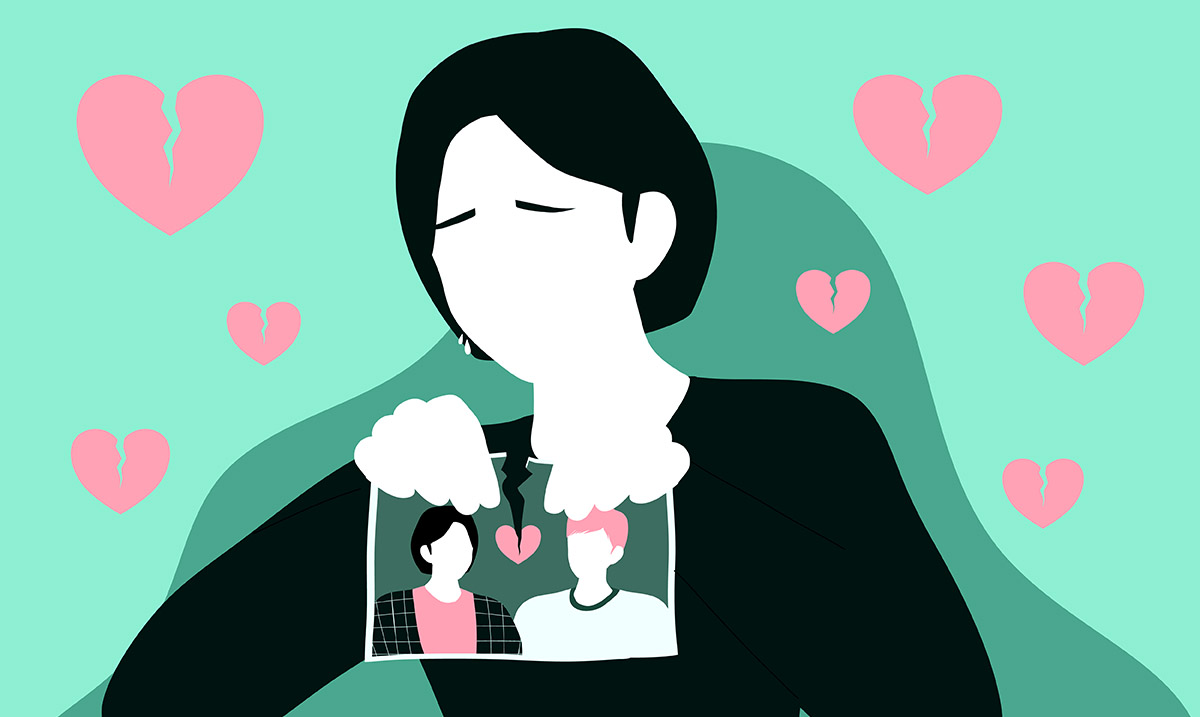 6 Mistakes That Cause Husbands To Become Ex-Husbands

Relationships aren’t easy, and we all make mistakes. There are, however, some unforgivable mistakes or choices that we make that ultimately lead to divorce.

And while I’d like to tell you that with a little bit of unconditional love and patience everyone could make it work, that simply isn’t how it works. Because even the most patient of wives eventually get tired of trying when it feels as though they are the only ones who wish to make the marriage work.

1. The same argument comes up time and time again.

Olga Bloch, a marriage and family therapist from Maryland explain, “When women feel like they’re unable to impact change, you start hearing statements like ‘You never listen to me’ or ‘your apologies are hollow and mean nothing,’” Bloch said. “This is particularly difficult if there is an addiction involved. Eventually, women give up on the relationship and begin to look for a way out because staying no longer is an option.”

2. The relationship was going nowhere fast.

On Fatherly, Colleen aged 54 explains that after years of counseling, arguments that were never resolved, leaving and coming back- she felt as though things would never change. And ultimately- she left him.

3. The emotional connection is gone.

Wilke says one of the most common reasons for divorce is that the emotional ties that once held the marriage together seem to disappear after some time, especially when other reoccurring issues seem to appear time and time again. “I’d say it’s the number one reason women leave their marriages,” she said. “This issue, in particular, makes an unhappy spouse so much more vulnerable to having an affair and looking for that connection elsewhere.”

4. Divorce seems like the only option to save themselves.

When marriage becomes constant emotional turmoil, leaving women feeling as though their needs, their authentic selves, and their desires have been put on the back burner – second to their husband’s needs, eventually, they feel as though they have been placed in the corner. To get out of this trapped feeling, they do the only thing they feel is left to do- leave.

5. They outgrow their partners.

In marriage, the goal is to grow together. We learn new things, establish new boundaries, build new empires and create a new life together. But, when one partner becomes stagnant, and only one is continuing to grow, partners may become disconnected, leading to divorce.

6. They take each other for granted.

When our partner stops wanting to spend one on one time with us or appreciating the little things we do to make the other happy, we eventually feel as though we are taken for granted. And while most women won’t go straight to divorce talk, after we have tried and tried, eventually we feel as though that’s the only option left.