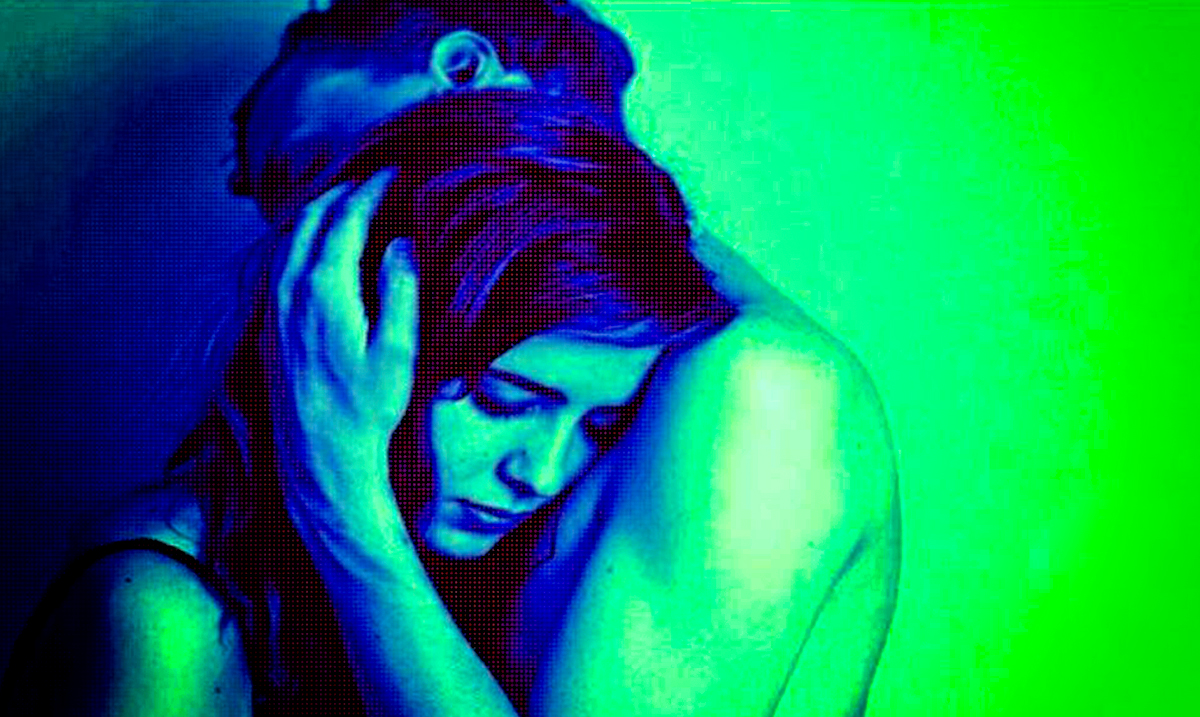 The 6 Main Predictors of Divorce, According to Science

There is no absolute science when it comes to love, and predicting whether or not a relationship will last can be impossible.  However, understanding why relationships last and why relationships fail can truly help you to get the greatest possible outcome regarding the potential for yours to last.

And social scientists have gotten to be pretty good at predicting how long a relationship will last based on a number of predictors. Are you ready to see where you and your relationship stand?

Did you get married when you were a teen, or after the age of 32?

According to research, those who marry in their teens and mid-30’s are at the greatest risk for divorce in comparison to those that were married in their late 20’s and early 30’s.

How did things start?

Starting a marriage amidst conflict and hardship is not a good starting ground for a good relationship. While this may seem obvious, many people may think that starting hard will have a good outcome because of the fact that you bond and grow together. But how a relationship begins is a major indicator off how it will end.

Have you had an online affair?

While 54% of men don’t consider this to be adultery, having an online affair (or an affair that is entirely virtual with no physical contact) is a HUGE predictor of divorce.

Spending over $20k on the Wedding

On average, we spend around $25k for marriage, so perhaps we are all heading for divorce. With that being said, think of it this way, when we marry into financial hardship, we are setting ourselves up for failure.

Have the four horsemen of the marriage Apocalypse come into play?

John Gottman, Ph.D explains a number of reasons that almost inevitably lead to divorce, and among those are the 4 horseman. He describes them ad being criticism, contempt, defensiveness, and stonewalling. Follow this link for more info.

Did you finish high school?

Higher education and marriages that last have a lot more in common than you may think. And for a number of reasons including more stable income rates, better paying jobs, etc. “What I think is going on is it’s really difficult to have a productive, happy marriage when your life circumstances are so stressful and when your day-to-day life involves, say three or four bus routes in order to get to your job.”