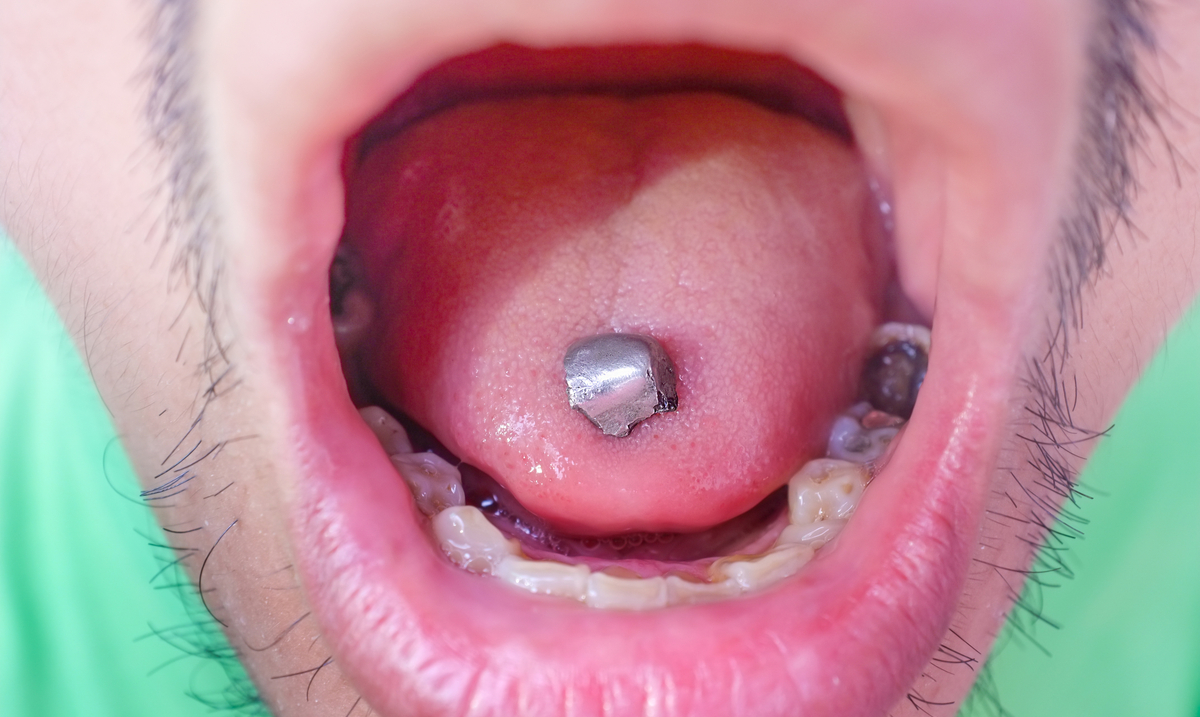 6 Diseases That Have Been Linked To Mercury Fillings

Mercury is known for being poisonous and it is also said that there is no safe level of it to have in the body. Despite this, the American Dental Association, along with pro-amalgam dentists continue to support the notion that fillings made with the toxic substance could be helpful for our dental health.

Even worse is that most people, at least 72% as suggested by one study, don’t even realize that their silver fillings are actually mercury.  And with fillings being quite common, there are no telling how many people that have these fillings, without even realizing it.

However, a number of studies have shown that mercury fillings are not only not good for us, but they are also actually quite damaging to health. And while a minor side effect is normal from time to time, especially following a procedure, getting mercury fillings could leave you in worse shape than you were, to begin with.

“Dental amalgam fillings are strong and long-lasting, so they are less likely to break than some other types of fillings.

Dental amalgam is the least expensive type of filling material.”

“Dental amalgam contains elemental mercury. It releases low levels of mercury in the form of a vapor that can be inhaled and absorbed by the lungs. High levels of mercury vapor exposure are associated with adverse effects in the brain and the kidneys.

The developing neurological systems in fetuses and young children may be more sensitive to the neurotoxic effects of mercury vapor. Very limited to no clinical data is available regarding long-term health outcomes in pregnant women and their developing fetuses, and children under the age of six, including infants who are breastfed.  Pregnant women and parents with children under six who are concerned about the absence of clinical data as to long-term health outcomes should talk to their dentist.

However, the estimated amount of mercury in breast milk attributable to dental amalgam is low and falls well below general levels for oral intake that the Environmental Protection Agency (EPA) considers safe. Despite the limited clinical information, FDA concludes that the existing risk information supports a finding that infants are not at risk for adverse health effects from the mercury in breast milk of women exposed to mercury vapor from dental amalgam. Some individuals have an allergy or sensitivity to mercury or the other components of dental amalgam (such as silver, copper, or tin). Dental amalgam might cause these individuals to develop oral lesions or other contact reactions. If you are allergic to any of the metals in dental amalgam, you should not get amalgam fillings. You can discuss other treatment options with your dentist.”

For more information on FDA’s scientific review and findings, see the new “Information for Use” statement required in dental amalgam labeling.

Upon researching, I stumbled upon information and studies that back six different diseases being caused by the fillings, and to be honest, I may never look at the world the same way again.

Mercury has been linked to various neurological issues and diseases, including memory loss, ADD, autism, epilepsy, insomnia, and confusion. And the larger the exposure, the higher your risk is to develop these issues.

Mercury toxicity has been associated with colitis, diverticulitis, chronic diarrhea, and food sensitivities. If you are experiencing chronic stomach issues, and recently had fillings put in, it may be time to get checked for mercury toxicity.

In a study that was carried out in 2003, researchers concluded that dental amalgam puts you at a much higher risk for autoimmune disease. These include arthritis, lupus, Crohn’s disease, and endometriosis.

And while all of the above was enough to make me never want to get another filling, mercury fillings have also been associated with hearing and vision loss.

Mercury can also cause our immune system to not function properly. In turn, our bodies may not be able to fight off disease and other issues that affect our well-being.