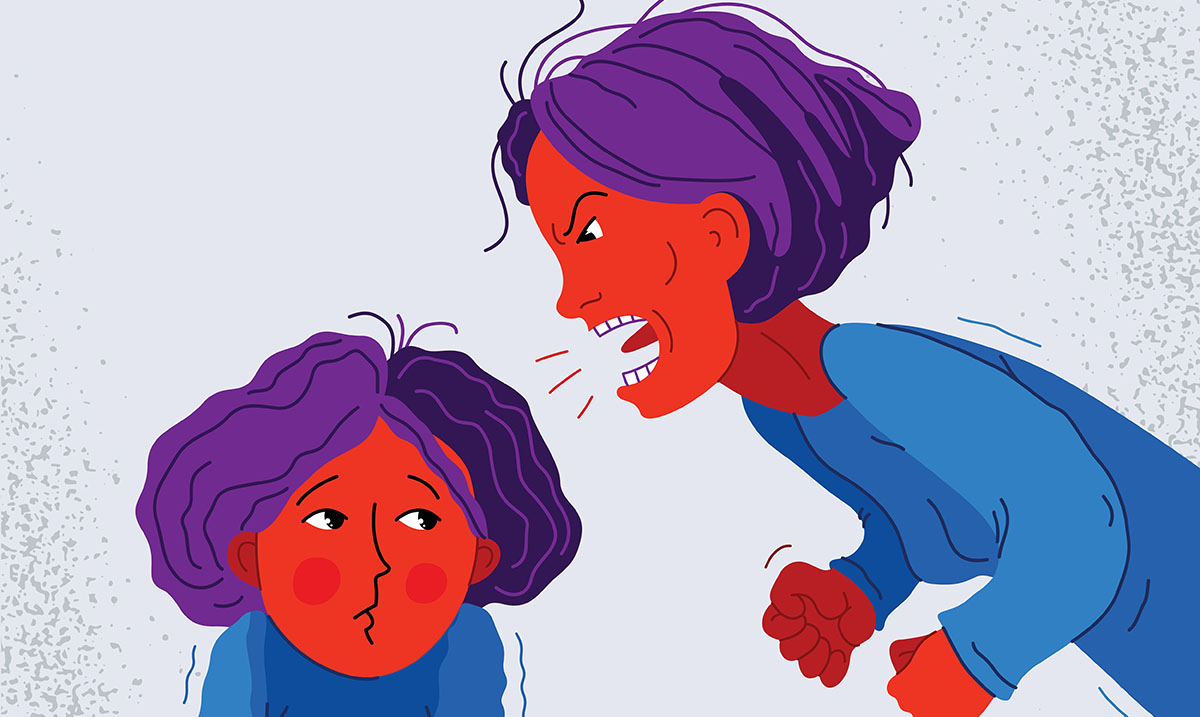 6 Common Signs Of A Toxic Parent

Toxic parents are more common than most realize. While your parents might not know they are toxic, habits and things they’ve picked up throughout their lives could be having a lasting effect on you.

For those who might not be aware, toxic parents come in a wide variety of shapes and sizes. Some are overly sheltering and others are emotionally abusive to a severe degree. No toxic parent is worse than the other, and they all have their downsides in big ways when it comes to dealing with them. While you can cut toxic people out of your life as a whole sometimes cutting your parents out of your life is not as easy as it sounds like it should be.

Below I am going to go over some of the more common signs that you have toxic parents. This could be while you’re still young and realizing what you’re facing or once you’re finally out on your own and coming to terms with the things you’ve gone through. Recognizing that you’ve been facing toxic parents can really help in the long-run when it comes to moving on in life and working through the trauma you’ve faced as a result of the things you’ve been through.

1. They rely on you way more than you rely on them, and it’s almost like you’re the one who is being the parent.

Instead of being the one who is being taken care of, you’re the one taking care of your parent(s). They’re never there in the ways they need to be for you and you’re always their shoulder to lean on. You’ve had to grow up way too quickly and learn about the harsh realities of the world as a whole.

2. They want to control everything you do, even if you’re already an adult.

Nothing you ever do is good enough for them and they always want to make your decisions for you. The more you try to live your life the more they want to live theirs through you. They push you into a box and try to make you into someone you’re not.

3. They make seriously toxic jokes and you’re always justifying the things they say or do.

Some toxic parents are verbally abusive and try to play it off as a joke. They say degrading things and always leave you feeling insecure. When other people point out how they’re treating you, you’re stuck trying to downplay the things you’re going through in your own mind and to those in question.

4. They’re overly critical and hold you to standards that are way too unrealistic.

Toxic parents often hold their kids to standards that are way too high for anyone to meet. They scold you even when you’re giving something your best efforts and it feels like nothing is ever good enough for them. You try and try but in the end, they’re never pleased.

5. They refuse to allow you to express yourself and your emotions.

A lot of toxic parents refuse to let their kids show their negative emotions. You get in trouble for expressing yourself and trying to work through things you’re facing. It’s like you’re being disrespectful by being upset which should not be the case, we’re all humans and you should not be treated as an extension of the people who ‘made’ you.

6. They put their wants above your needs.

Some toxic parents do not meet their children’s needs and this is where serious abuse comes in. Rather than buying you the things you need, you always had to make do without or with less so that your parents could have what they wanted. This is not something that should ever be happening.