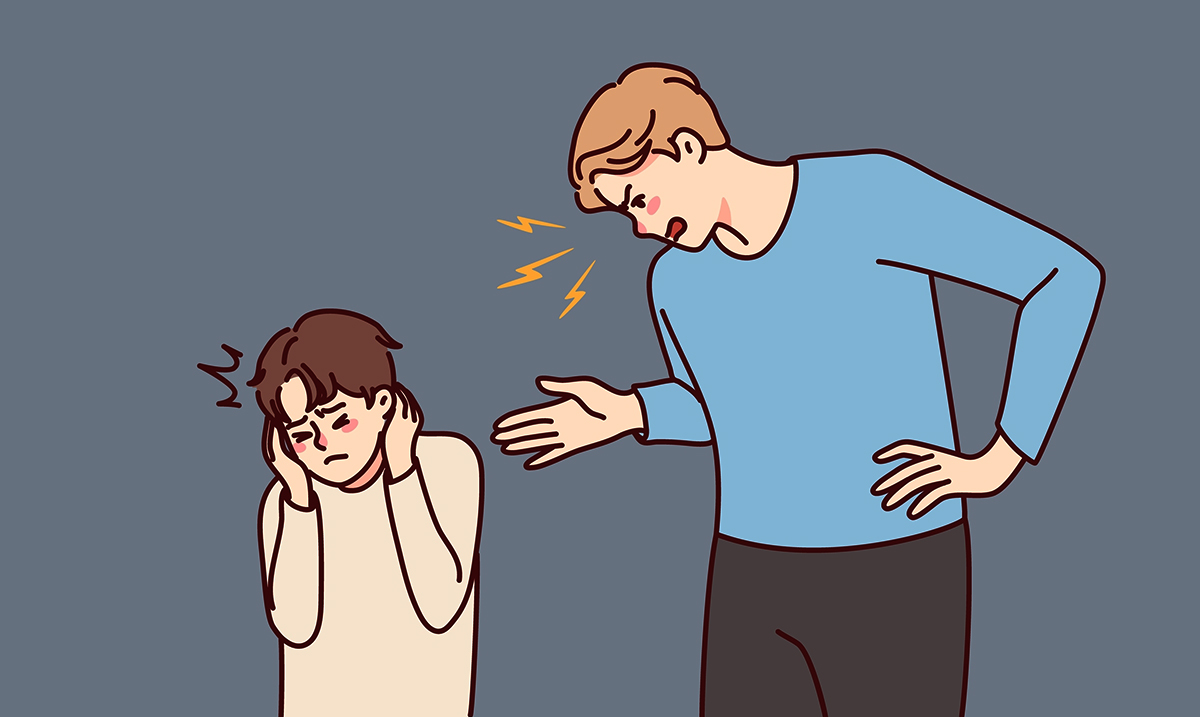 By Harley Manson September 19, 2022 No Comments

No matter how perfect we try to be, we are all human, and thus, we unknowingly make mistakes all of the time, especially as parents. Parenting is a complex job, and the more time moves forward, the more we are realizing how much we have had wrong all this time.

So many things that were once thought to be parenting wisdom are now parenting no-nos, not because people want to ‘coddle’ their kids these days, but because we are realizing how easy it is to destroy our children’s mental health without even meaning to. The thing is, if you are open to the fact that your techniques aren’t necessarily perfect and that you do errors and make mistakes, you can make the steps to change and be better for your child. We are all learning as a collective, and the important part is being open to learning.

1. Being hyper-critical when your child makes a mistake.

Kids are going to make mistakes, much like us, because they are human. Instead of making a big deal out of it, make it a learning opportunity, and show them how to recuperate and bounce back after making mistakes. When you overreact about mistakes, you are sending the message that mistakes are the end of the world, when in reality, mistakes typically aren’t as big of a deal as we make them out to be. And even if they are, you are only going to make your child more anxious and fearful when you make a massive deal out of a mistake.

As a parent, your love should be unconditional. When you use tactics like shame, shunning, or threats, you are sending the message that your love is conditional. And this can be a really difficult thing for a child to process, causing them anxiety throughout their lives.

3. Being a helicopter parent.

Have you ever seen a parent that is always standing over their kid, never allowing them to fall or do anything that the parent isn’t there to participate in or witness? These hovering parents are called helicopter parents, and if you are one, experts around the world would encourage you to take a step back. Studies have shown that helicopter parents ultimately make their children dependent on them (long term) and additionally, end up with more anxious kids.

While your child’s emotions may seem silly or even extreme, when your child comes to you screaming because their blanket got stepped on, it might be tempting to say, “It’s not that big of a deal.” When in reality- it is a big deal to them. Instead of downplaying their feelings, validate them and help them to move through them.

5. Always saving them from failure.

It might be tempting to jump in and save your child every time they are about to fail or make a mistake. But, when you do so, you are robbing them of a valuable opportunity to learn. So, instead, if the mistake isn’t life-threatening, allow them to make it and learn from it.

It’s okay to play around with your kids and to joke and have a laugh. But, there’s a big difference between playing around with them and constantly working to drag them down and tease them. Please understand the difference.