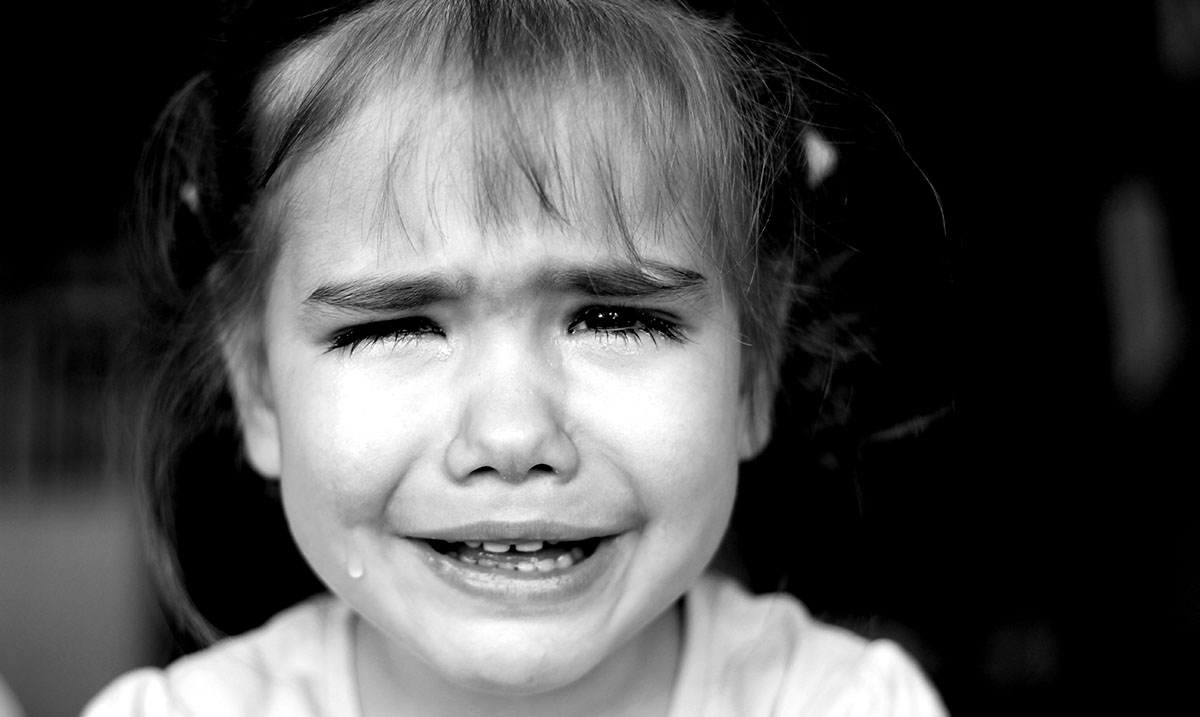 By Harley MansonOctober 29, 2022No Comments

As a society, we have spent generations expecting small children, whose brains have barely developed, to act in alignment with adults. Because of that-we often perceive normal behaviors as bad and label them as ‘bad’ kids.

A lot of the time our children act in an unwelcome way, we blame them, when in reality, several factors are driving their behaviors. Things like their developmental phase, their environment, a lack of consistency, and our actions play a huge role in why our kids behave the way that they do. In many cases, if not all cases, if your child is acting out, it isn’t because they are a bad kid, it’s because they are responding to what is happening to them in the only way they know how.

Here are 6 ‘bad’ kid behaviors that aren’t as bad as you think.

1. A lack of impulse control.

When our children continue to throw things that we have told them not to, or yell in public when we’ve asked them a million times to stop, we tend to think they are behaving badly. However, research shows that our brain does not develop impulse control until we are in our adolescence.

We’ve all been there: we are walking through the grocery store after a long day at the park, and our kid begins having a meltdown. We might think that they are throwing a tantrum, simply because they want their way-when in reality-their tiny brains get overstimulated. Think about it: adults get overstimulated all the time. Why isn’t it reasonable to accept that a tiny brain would get overstimulated way faster?

We are taught as a society that we should stuff down our big feelings. And while it is reasonable to expect an adult to not throw things, yell and scream because they are dealing with a lot-kids haven’t learned how to do that yet. When your child is trying to express their big emotions, unless they are harming others, let them be. Help them to find healthy ways to express their emotions as they develop. They will eventually get the hang of it.

Core conditions are things like hunger, sleepiness, and thirst, which can all attribute to your little one acting out of character. Much like us, when faced with hunger or tiredness, their ability to manage their emotions is greatly diminished. So, if your child is acting out, and it’s been a while since they ate, or they missed their much-needed nap, it’s likely that it’s because of a core condition.

Expecting a toddler to sit still through an entire meal in a restaurant is pretty unrealistic. Small kids and even bigger kids need a ton of movement. This is a biological need that needs to be met, otherwise, your child will be like a wind-up doll waiting to take off. So, at the very least, before you have a moment in which you need them to sit still-make sure they have had plenty of movement that day.

It might be frustrating to you that your child is constantly bucking up and wanting to do things their way, but that too is hard-wired into them. Small kids like to try to do things for themselves because it makes them feel like they have control over their situation. While you might not love that they took all of your best sheets and made a pillow fort-they are doing what they are built to do: making plans, carrying them out, and trying to become their little independent person.