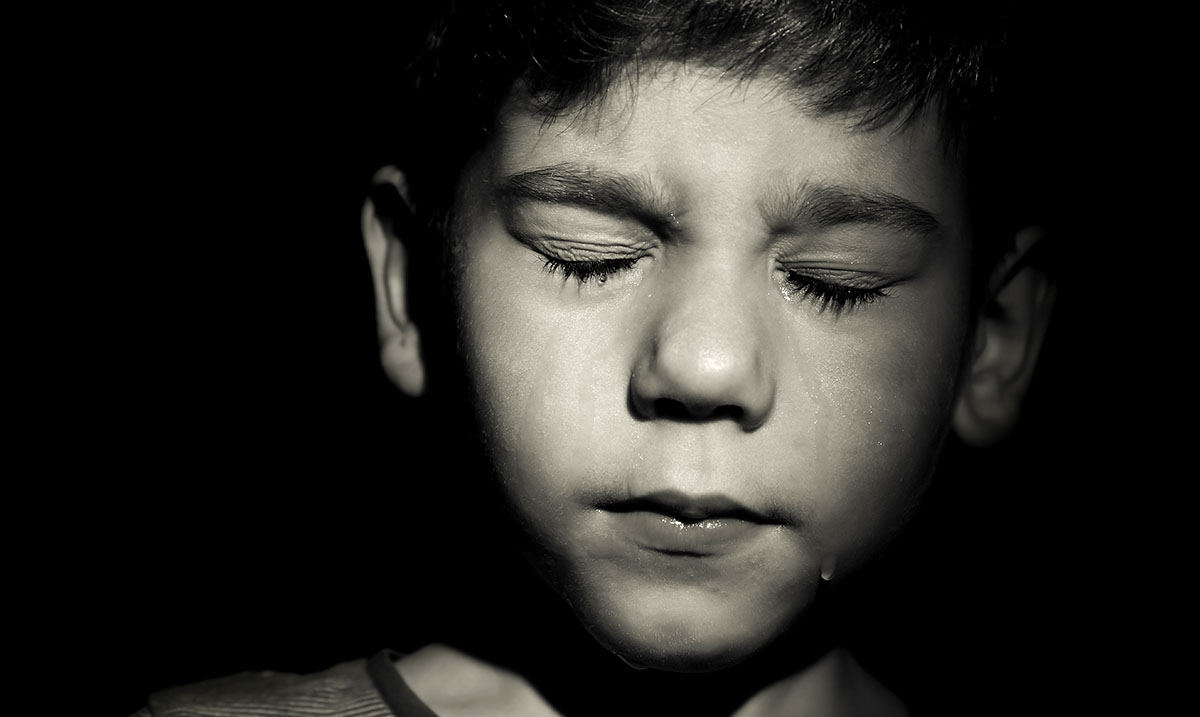 When most people think of abuse, they tend to overlook verbal and emotional abuse and focus on physical abuse. This is likely because the scars of physical abuse are so easy to see, however, I would say that verbal abuse is even worse, because while its scars may be invisible to those who don’t know where to look, they are very real and can linger forever.

The scars of verbal and emotional abuse are psychological. They completely reshape who we are and who we become in a way that no matter how much therapy and help we get, we will never quite be the same again. That isn’t to say that there is no hope for us, but it is to remind people to remember that those who hold these scars deserve a little grace. Even well into adulthood, the scars from our childhood verbal abuse remain. It’s likely that, even if you don’t realize it, you know someone who suffered from this form of abuse. And once you know how to see the scars, you can understand where they originate.

Here are 6 adult behaviors of those who suffered from verbal abuse as a child.

When you grow up being abused, it can wear on you. A lot of people who grew up in emotionally, physically, and psychologically abusive homes tend to cling to substances and other forms of addiction because it is a means to self-medicate. For some, it’s the only way they know how to connect to anything or anyone.

Those who grew up in verbally abusive homes tend to have extreme anxiety. Because they learned early on that people are unkind to an extreme extent, they approach everyone else, assuming they too will be unkind to them.

When you grow up hearing how everything you do is wrong, it can make you doubt yourself. Not only that, it destroys your sense of self and your self-esteem.

5. Tendency to cling to unhealthy relationships.

Having an unhealthy relationship with your caregivers is difficult because growing up, even though you know things aren’t the way they should be, you get used to the toxic dynamic. Later as an adult, you are far more likely to attach yourself to a similar person or dynamic, because it’s all that you know.

When every conflict you have growing up ends up turning into yelling, screaming, and abusive punishment, it can make you terrified of conflict. You will do anything to avoid being yelled at again.