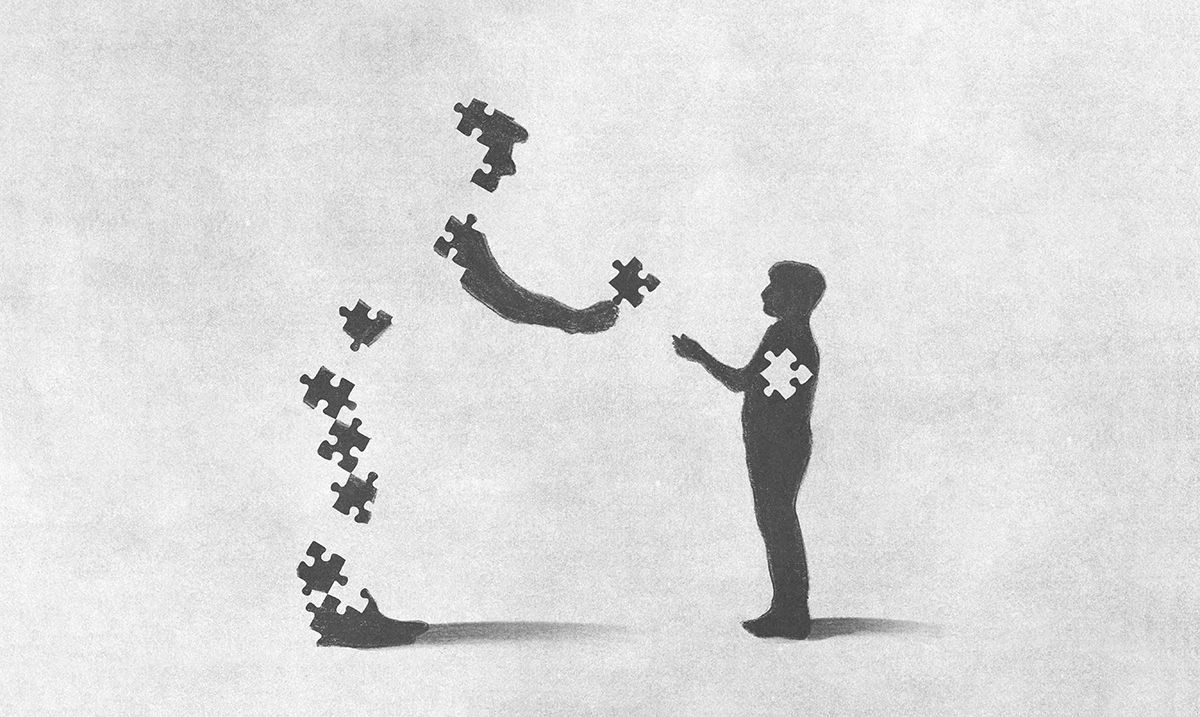 5 Unusual Things That Old Souls Are Never Afraid To Do

The term old soul has been thrown around quite often lately, and while many people claim to be one, they aren’t exactly common.

Old souls are often seen as the black sheep. They don’t quite fit in, and they seem much older than they actually are. This is because their souls have visited this planet far more than others. They have been through many lives and thus are much wiser than most of the people around them.

These old souls are able to do things as they truly want to, and they know where to draw lines that other people struggle with. They are far more interested in being themselves than sticking in or flowing towards the status quo. Below you will find a list of things that old souls will do that other people would never really think twice about doing.

5 Things Old Souls Are Never Scared to Do That Most People Won’t Understand:

1. They are never afraid to reject the mainstream trends.

If they don’t like something, then they just don’t like it. They are not going to have a specific jacket just because everyone else does. Trends do not define who they are or who anyone in their lives are.

2. They are never afraid to let go.

They let go of the past when they need to. They know holding onto things that do not serve a purpose is unnecessary and that it does more bad than good. They are able to really assess things and learn from their mistakes.

3. They are never afraid to move on.

They may not be ready for the future, but when it is time to move on, they do so without hesitation. They don’t know what the future holds, but they are going to accept it all the same. They know in life we have to face things as they come, life is short.

4. They are never afraid to cut off toxic friends and family.

While normal people are often torn when it comes to cutting off friends and family who are toxic, the old soul always does what is best. While it is hard to let go of someone who has been in your life for a long time, it is sometimes necessary. Old souls know that even some of the closest people to you can be doing you harm when this happens, resolving the issue is much easier than dealing with it for the rest of your life.

5. They are never afraid to be themselves.

Old souls are unapologetically themselves and always will be. They do not need to fit in to be happy. They are some of the most authentic people you will ever come across.

If you are an old soul, then be proud of who you are. People like you are more important than you could ever know. This world would not be as bright as it is if you were not around.