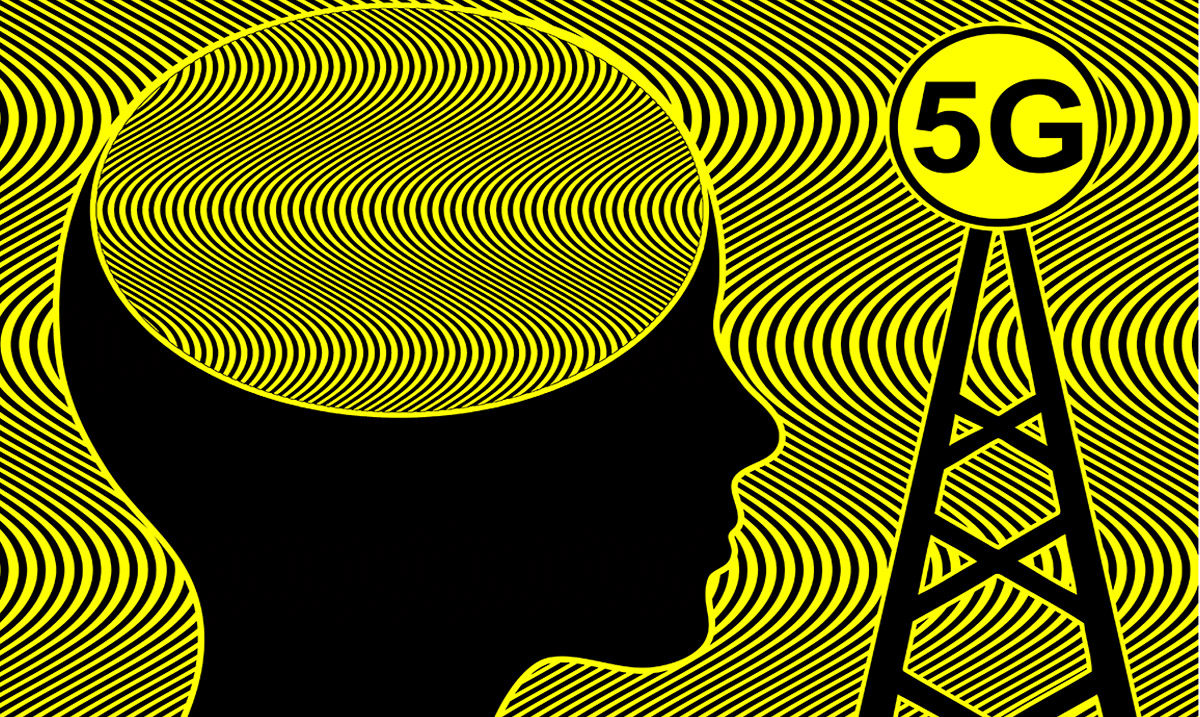 5G – How Much EMF Radiation Does It Take To Make You Sick?

In an ever-changing technological world, as things become more convenient, faster and better, many are wondering at what cost we are receiving such technological advances. And for good reason, as public health officials are now showing the risks associated with 5G wireless service.

Promising lightning-fast speeds and fewer wait times for loading and other wireless conveniences, 5G isn’t entirely innocent. The Belgian government recently halted testing in Brussels due to concerns behind 5G radiation. And then, members of Parliament in the Netherlands had also been called by the government to look for closely at 5G.

As we know, cell towers emit Radio Frequency Radiation (RF). And as the world is transitioning into the new 5G system, soon, every city will be prepared for this technology. What separates them from the regular versions is that 5G has ultra-high frequency and ultra-high intensity.

Secondly, the shorter length of the millimeter waves does not travel as far or through objects.

Estimates say that to compensate, they will need a mini cell tower every 2 to 8 houses, and there will be more towers necessary to provide such power.

Part of the concern is that the FCC has not updated cellphone safety standards since 1996, and critics believe that they should be reviewed due to the immense progression since then. Since radiation in some forms is known to make people sick, bigger wavelengths with lower frequencies are less powerful.

But, 5G is more powerful and shorter wavelengths. Since this has barely been tested, many wonders, how much would it take to make us sick?