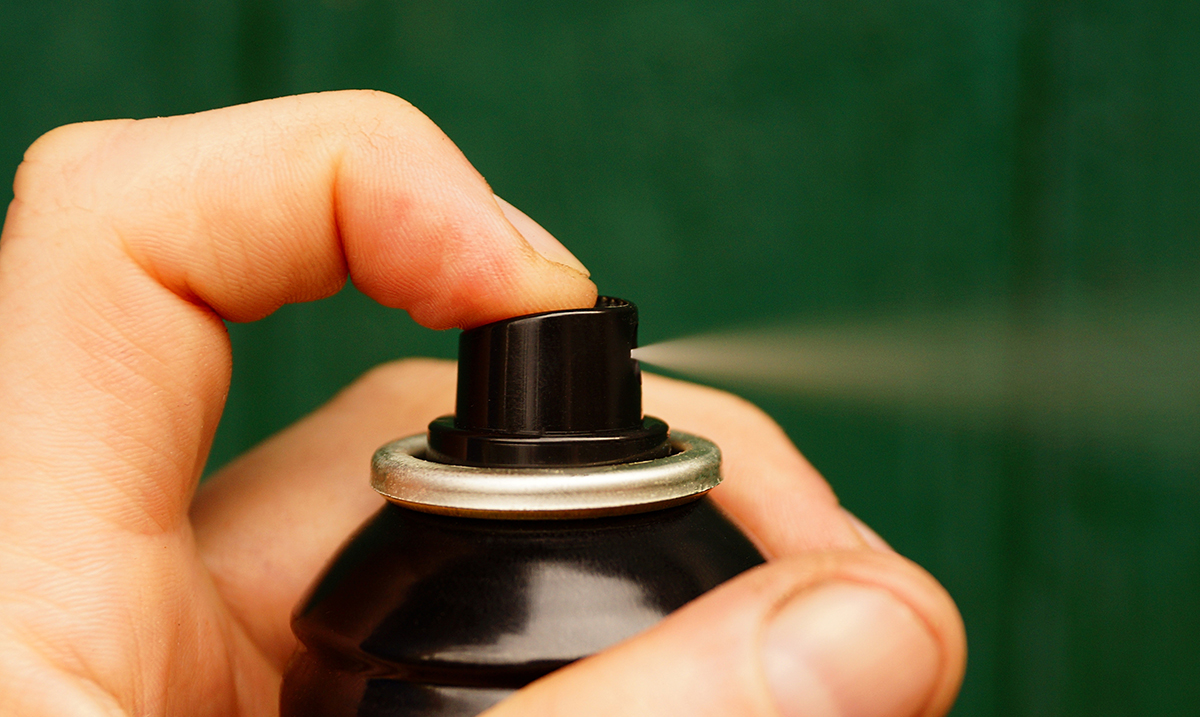 By Harley MansonDecember 11, 2021No Comments

Many of us reach for over-the-counter deodorants and antiperspirant sprays to rid ourselves of body odor and don’t think much of it. However, in a recent study, it was discovered that many of our favorite go-to brands contain a toxic carcinogen that is thought to cause a myriad of health issues.

Valisure is a company that carries out batch tests of various consumer health products, and after analyzing 108 different types of antiperspirants and deodorants, they discovered that 55% of the products they tested contained benzene.

The Center for Disease Control and Prevention explains what benzene is by telling us how it works, “Benzene works by causing cells not to work correctly. For example, it can cause bone marrow not to produce enough red blood cells, which can lead to anemia. Also, it can damage the immune system by changing blood levels of antibodies and causing the loss of white blood cells.”

Benzene is a known carcinogen, and being exposed to high amounts of it can cause death. It is so toxic that the FDA has advised against it being used to manufacture drugs or health products because it is a class one solvent with “unacceptable toxicity.”

Due to the findings, Proctor & Gamble has now recalled 18 antiperspirant deodorant sprays from its Secret and Old Spine brands, many of which were listed in the report that had detected benzene.

But this isn’t the first time benzene has been detected in consumer products. Earlier in the year, Valisure (the company that carried out the study) found the carcinogen in 78 sunscreens. In turn, Johnson & Johnson recalled five of its aerosol sunscreens.

The deodorants that contained high amounts of benzene include Old Spice, Secret, Suave, Sure, Tag, and Equate. Others that contained an average amount included Summer’s Eve, Right Guard, and Victoria’s Secret.

Proctor & Gamble is the only company to recall products due to their findings. If you use any products from this brand, you can visit this link and type in the product’s UPC and expiration date.