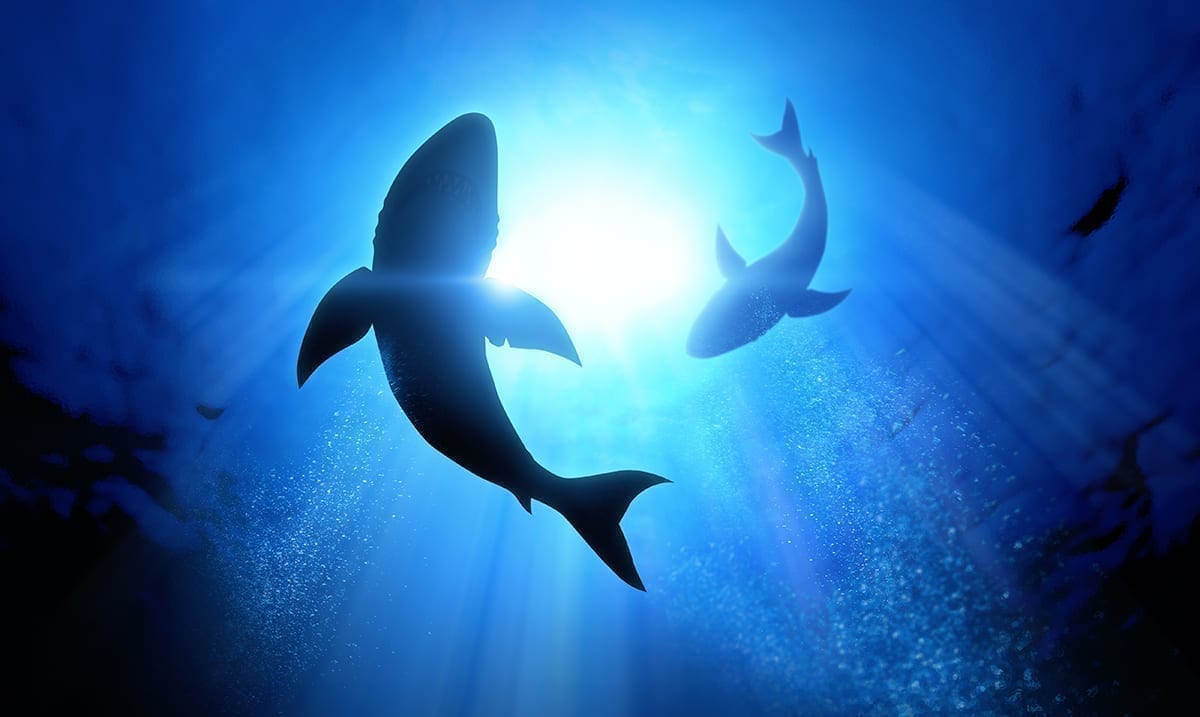 While we all know there are researchers all over the world working to produce a vaccine for COVID-19 that in itself could end up being anything. However, something called squalene is getting a bit of attention and is produced in shark livers.

According to Smithsonian Magazine, a shark conservation group has estimated that roughly 500,000 sharks could end up being killed as this race pushes forth. This as some of those working to produce a vaccine are wanting to put squalene to use. This could be dangerous for sharks as noted above squalene is something within their livers.

Vice wrote as follows on this topic:

Data published by the Regulatory Affairs Professionals Society (RAPS) and the World Health Organisation (WHO) indicates that of the 176 candidate vaccines in clinical and preclinical evaluation, 17 use adjuvants. And according to research by US non-profit organization Shark Allies, at least five of those adjuvants are shark squalene-based.

One of them is MF59: an adjuvant that typically contains 9.75 milligrams of squalene per dose, and which is currently being used by the University of Queensland, in partnership with biotherapy companies CSL and Seqirus, for the development of a coronavirus vaccine candidate.

If every person on Earth was given a single dose of that vaccine, an estimated 249,351 sharks would have to be killed. If two doses of the vaccine are needed to immunize the global population—a likely outcome, according to some medical experts—the prospective death toll climbs to nearly half a million sharks.

“This is not speculation,” Stefanie Brendl, founder and Executive Director of Shark Allies, told VICE News over email. “However, it’s not like 500,000 sharks are going to be hunted down in some particular region just so they can be killed for vaccines. No one is going out to specifically kill sharks right now just to get enough for a vaccine. [But] that is not the point.”

According to Brendl, the point is that the development and production of coronavirus vaccines is likely to keep multiplying over the coming years as the global population attempts to inoculate itself against a range of coronaviruses. And if the harvesting of shark livers continues to be the primary source of a major ingredient in those vaccines, then worldwide immunization could carry an immense ecological cost.

“It’s something we need to get ahead of ASAP, because we are facing many years of vaccine production, for a global population, for many more coronavirus vaccines to come,” said Brendl. “The real danger is in what this can turn into in the future. A reliance on shark oil for a global vaccine—it’s truly insane. A wild animal is not a reliable source and cannot sustain ongoing commercial pressure. [And] the overfishing of sharks globally is already at critical levels.”

The squalene industry according to Smithsonian Magazine already kills around 3 million sharks every single year. Threatening sharks further just makes their survival even harder as lots of them are already quite compromised because of overfishing and other things of that nature. While this might be necessary for a vaccine, finding an alternative to use rather than shark-derived squalene might be a good idea for the sake of the sharks.