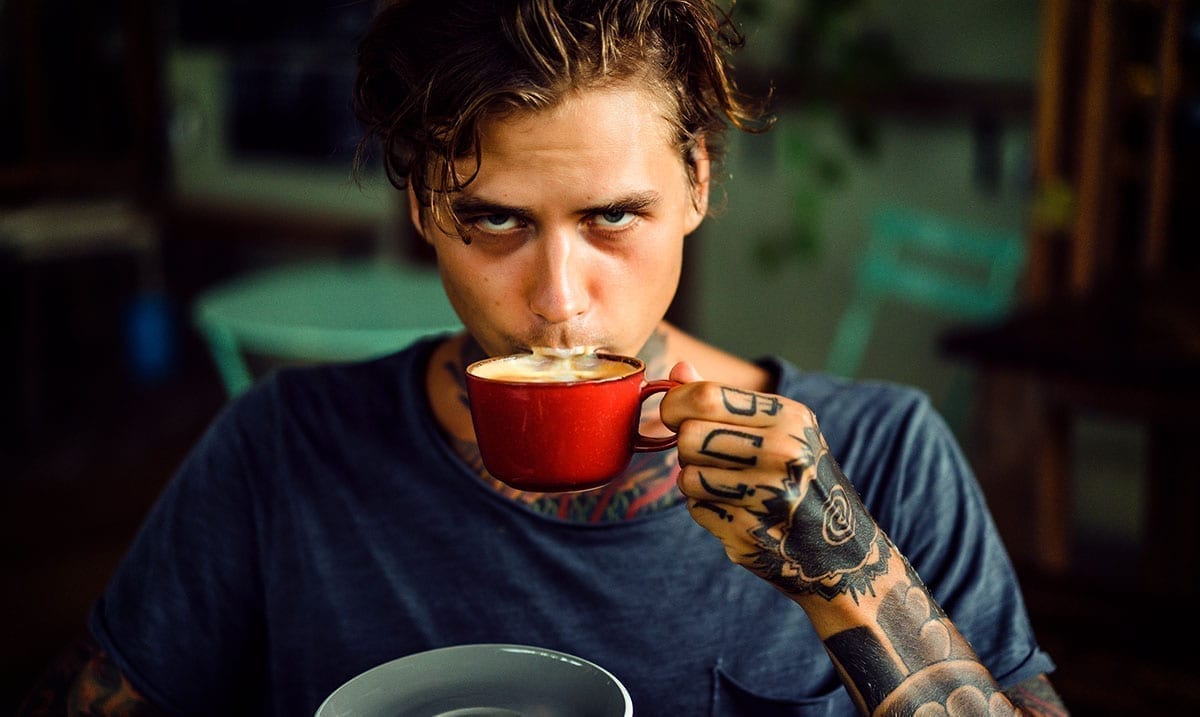 5 Ways To Identify An Extreme Narcissist

Not all narcissists are created equally. Some are much less toxic than the rest and the ones who are extreme, really make huge impacts on our lives.

Extreme narcissists are what you would consider being ‘grandiose.’ Grandiose narcissists are extremely dominant and usually find themselves in leadership positions. They like most narcissists have an inflated sense of self and are extremely confident to a fault. Unlike your average person, narcissists do not learn from their mistakes, they continue to do whatever they want time after time.

Now for those who might not know what narcissists are in general Psych Central wrote as follows that explains things quite well:

Narcissistic personality disorder is characterized by a long-standing pattern of grandiosity (either in fantasy or actual behavior), an overwhelming need for admiration, and usually a complete lack of empathy toward others. People with this disorder often believe they are of primary importance in everybody’s life — and to anyone, they meet. While this pattern of behavior may be appropriate for a king in 16th century England, it is generally considered inappropriate for most ordinary people today.

People with narcissistic personality disorder often display snobbish, disdainful, or patronizing attitudes. For example, an individual with this disorder may complain about a clumsy waiter’s “rudeness” or “stupidity,” or conclude a medical evaluation with a condescending evaluation of the physician.

A personality disorder is an enduring pattern of inner experience and behavior that deviates from the norm of the individual’s culture. The pattern is seen in two or more of the following areas: cognition; affect; interpersonal functioning; or impulse control. The enduring pattern is inflexible and pervasive across a broad range of personal and social situations. It typically leads to significant distress or impairment in social, work or other areas of functioning. The pattern is stable and of long duration, and its onset can be traced back to early adulthood or adolescence.

Now while that all having been said, narcissists on an extreme level are a lot easier to point out than you might think. Below I am going to go over some signs that could indicate you’re in the presence of one. If someone in your life matches up with these things whether they’re diagnosed or not, you should probably limit exposure or cut contact entirely if possible.

1. They believe they are better than everyone else.

Unlike your average person, these people believe they are better than the rest of the world. No one is on their level, and they are always above the law or rules in place for your average person. Sure, you could try to reason with them but it would not do any good.

2. These people do not like to be challenged and will hurt others to win or accomplish what they want.

When you find yourself around this kind of person you will begin to notice that they always have to be the best. If someone does something better than they do, they will go out of their way to undermine that. The more you try to get them to see the error of their ways the more clear it becomes that they don’t want to listen to anyone but themselves.

3. They do not feel bad when they break others down, they continue to do it time and time again.

These kinds of people do not hesitate to hurt the people around them. They do not care about the feelings of others. Sure on rare occasions, they may be a little remorseful but that in itself isn’t going to be enough to make them change.

4. These people must be the center of attention, period.

When these kinds of people are not the center of attention all hell breaks loose. They want all eyes on them and make sure that is what happens. If someone comes in and steals their spotlight, things go south quickly.

5. They cannot be corrected by anyone, they always think they are right.

Sure, they might seem smart, but they make mistakes just like everyone else. However, they never own up to those mistakes. They push the blame on someone else and keep moving. You will never get them to genuinely apologize for the things they do.