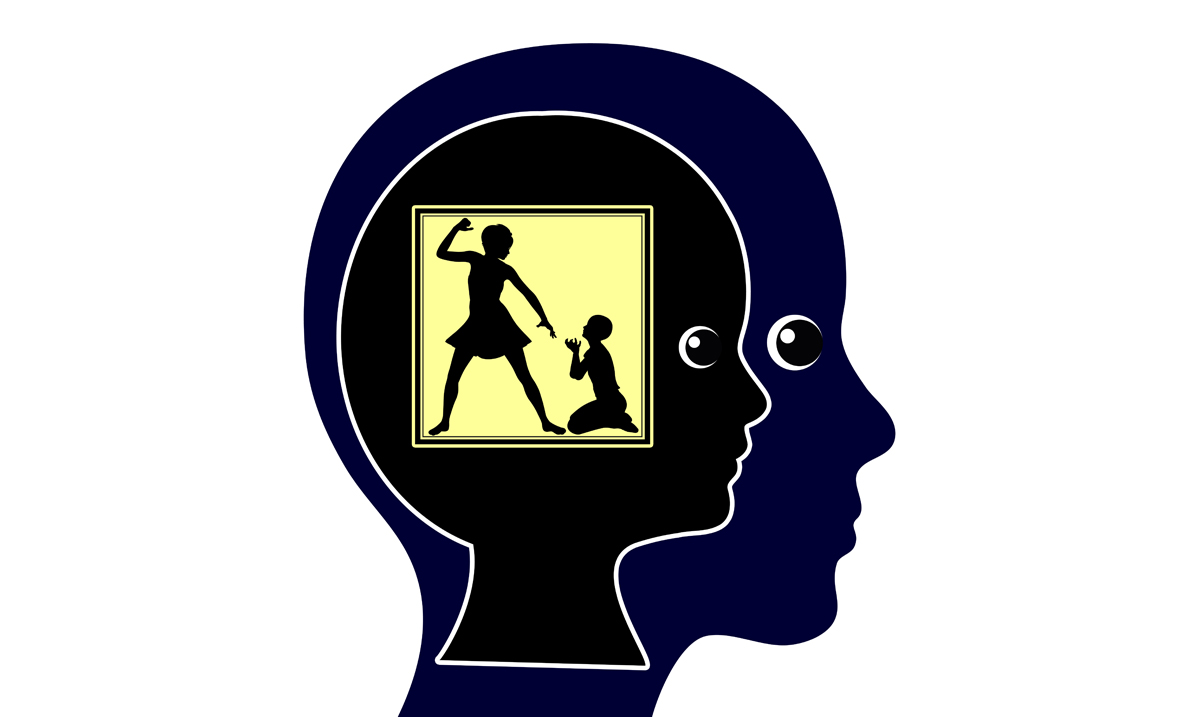 By Harley Manson September 25, 2021 No Comments

Corporal punishment, or spanking, is a punishment that has been around for a long time. And with the growing body of research showing the damaging effects of such punishment, it’s surprising to note that an astounding number of people still support it.

“It’s a very controversial area even though the research is extremely telling and very clear and consistent about the negative effects on children,” explains Sandra Graham-Bermann, Ph.D., a psychology progressor and principal investigator for the Child Violence and Trauma Laboratory at the University of Michigan. “People get frustrated and hit their kids. Maybe they don’t see there are other options.”

One study that was recently carried out shows that spanking can alter a child’s brain very similarly to severe maltreatment, and also can cause them to increase their perception of threats.

The study was titled “Corporal Punishment and Elevated Neural Response to Threat in Children,” and was published in Child Development. The study’s mission was to understand how spanking impacts brain functioning and responses to environmental threats in comparison to children who were not spanked.

What they found was that spanked children exhibited a greater brain response to perceived environmental threats than those who weren’t, which is similar to what is found when children are exposed to severe forms of maltreatment.

The study observed 147 children- both spanked and those who did not get spanked.

Those who endure maltreatment often become hyper-vigilant, and constantly in fear of others. They may become paranoid at worst, and at best, severely anxious. This can cause several problems later on down the road.

Unfortunately, the side effects of spanking don’t end there. Studies show links between spanking and

There are many other disorders associated with corporal punishments, and links have been found in many studies. Not only that, but spanking also breaks the bond of trust between parent and child. And if anything doesn’t sway a parent away from spanking, it is extremely ineffective. It doesn’t teach your child the right way- it just shows them to fear messing up.