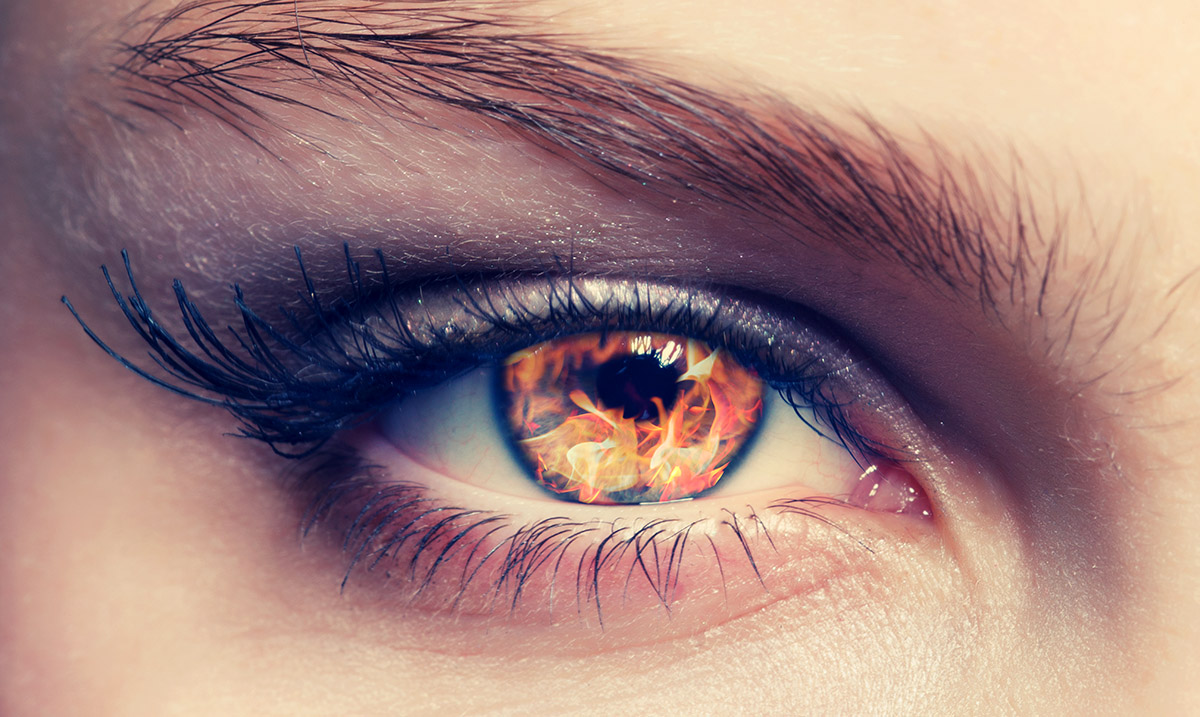 5 Types of Inauthentic People Empaths Feel Out of Place Around

By Gerald Sinclair February 16, 2018 No Comments

Empaths are good at telling who is okay to be around and who isn’t. When it comes to people who are being fake or harboring bad intentions they usually can spot them from a mile away.

If you are an Empath you know this all too well. People like this do not stick around long either you give them the cold shoulder and cut them off or they realize that you won’t be letting them use you and they move on. Have you come across any of these kinds of people on your life journey thus far?

6 Types of Inauthentic People Empaths Feel Out of Place Around:

People with huge egos are already hard enough to get along with for everyone. They think they are better than everyone else and don’t care about your feelings. These people make the Empath feel like she or he is wasting their time. They don’t like to surround themselves with people who are so negative on the inside.

2. People who are far too fake.

Empaths can tell when someone is being genuine or not. People who are overly fake have no place in the life of an Empath. Empaths are all about being real and feeling the raw forms of things when you try to mix fake with real problems arise.

3. People who are overly aggressive.

Aggressive people tend to flock to Empaths for some reason. They think the Empath can fix them but he or she cannot. The Empath is not going to put themselves in danger for the sake of helping someone else when it comes to something like this. If you are threatening an Empath you need to step the hell back, they aren’t just going to take it.

4. People who only want to manipulate.

Empaths also seem to attract manipulators quite frequently. They think they are helping someone, but the person is only using them. While they may not notice right off the bat as time passes the Empath will become aware and their uncomfortableness will increase. When this happens they begin feeling as if they have to cut ties and to be completely honest cutting ties is probably what is best anyway.

5. People who are too materialistic.

People who are too materialistic make Empaths feel out of place. They make them feel like they are trying too hard to fit in because of how different they are from these kinds of people. Sure, they can be around them in small doses but the longer they are around them the odder they begin to feel.

6. People who do not know how to be honest.

Empaths can tell when people are lying for the most part and when they are in a situation where calling the person out is not an option it becomes a bit of a problem. They tend to remove themselves completely and with good reason. No one should be letting people lie to them.

Empaths feel out of place around a lot of different kinds of people. That being said, they know how to keep their composure and deal with these kinds of people when they have to. Are you an Empath? If so you may want to check out the video below for some tips that may help you on this journey we call life.