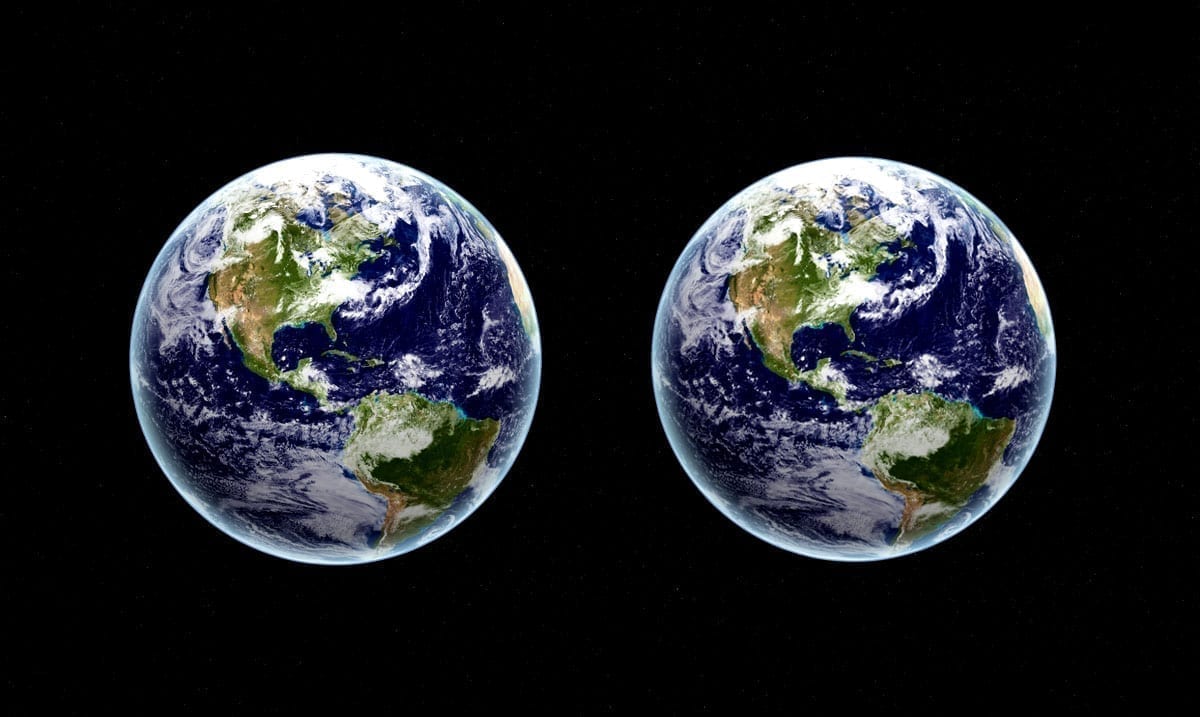 We all think about whether there is more to the universe than we are ‘aware’ of right now but as technology advances, we may eventually get answers about that. There is a lot of evidence that suggests something more is out there but understanding it is another story entirely.

Below you will find several interesting things that break down the possible existence of alternate or other realities as a whole. While there are theories and things of that nature that could be added to this list, these are the ones that seem to have the most evidence behind them. Who knows what we may end up learning as time passes? I for one think that there has to be truth to the things we’re thinking and eventually, these other realities may become so much more to us than we could ever imagine.

5 Things That Suggest Realities Other Than Our Own Might Exist:

Sure, we know of three dimensions and those are what most of us think is where things end but there have been physicists and others of that nature who have managed to catch glimpses of a 4th or even a 5th dimension. Some even believe there may be many more than that. As time continues to pass we may finally be able to understand more about these ‘other dimensions.’

2. Research At The Large Hadron Collider

This amazing and hard to understand piece of technology is truly something like nothing most of us have ever seen before. This interesting device is at CERN and is the world’s largest and most powerful particle accelerator and it’s futuristic in a lot of ways. While the average person cannot necessarily wrap their heads around what this thing does, some think that it may do a lot more than we’re led to believe. This machine has been able to prove so much throughout the years it’s hinted at other realities existing time and time again.

We’ve all heard about this monumental experiment, and well, even now there are still things about it, we do not understand. This experiment basically consisted of a demonstration that essentially showed that light and matter can show features of waves and particles. The strangeness of this experiment overall seems to suggest that there could be something more out there when it comes to ‘other realities,’ I know, that might sound odd but well it does seem to make sense on some levels. To learn more about all of this you’ll need to dive into superposition and this experiment as a whole.

Sure, a lot of people refuse to accept that ghosts and things of that nature might exist and think those who claim to see them are simply nuts but what if they are actually not nuts at all? Some people think that these people could be glitches of sorts in different timelines and realities that are not our own. Basically, those experiencing these kinds of things could be catching glimpses of things that are happening in a realm we are unable to access as we are right now. Wouldn’t that be mind-blowing?

Have you ever noticed that on occasion those digging up things from the past find items that date back long before they should have ever existed? Well, if you haven’t you should take the time to be more aware because it does happen. One of the best examples of this was the London Hammer. You can read more on this by clicking here and well; it’s really hard to wrap your head around, I can assure you of that.

The London Hammer: Out of Place Artifact?