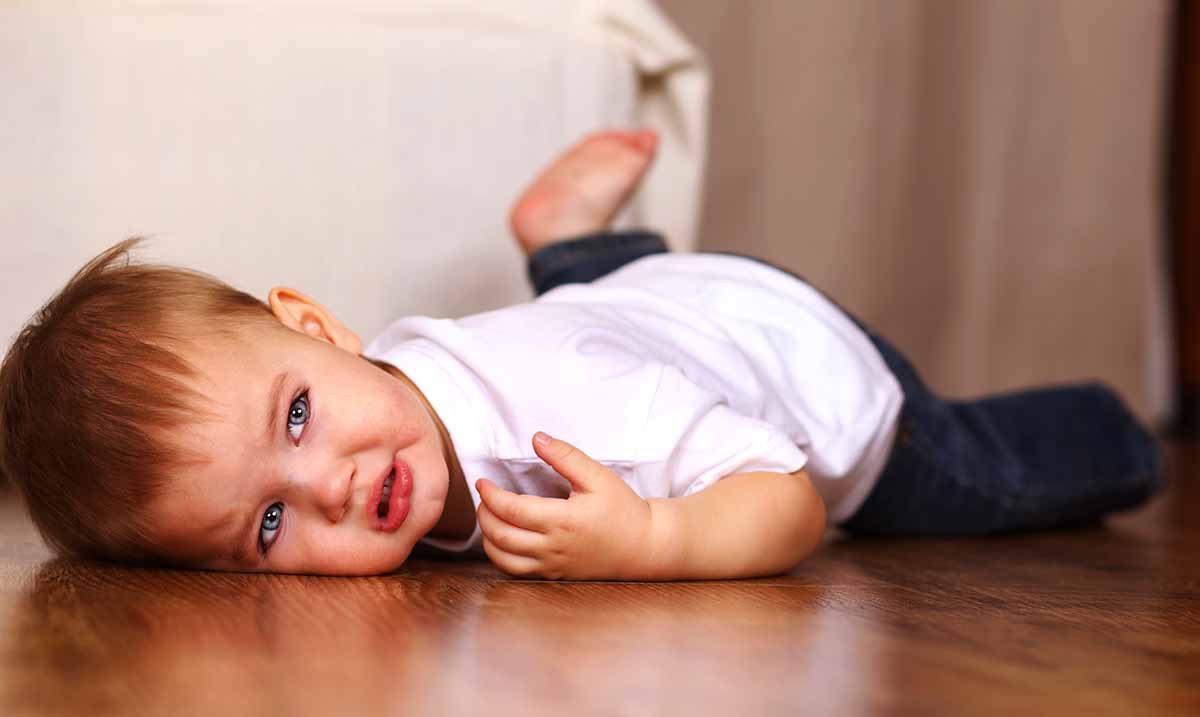 5 Things Parents Do That Cause Kids To Throw Tantrums

By Harley Manson September 17, 2022 No Comments

When our kids begin to throw tantrums often, there are a number of things that cross our minds. However, in many cases, while it may be a hard thing to accept, we are the root of our own problems and are unintentionally causing our children to throw tantrums.

Before you come for me, hear me out. First and foremost, when a child acts out in a bad way, they aren’t doing so because they are trying to be ‘bad.’ They are doing so because they are trying to express a need or an emotion. While we shouldn’t accept that behavior, it’s important to understand the root causes of where they are coming from, so you can help them to process and express their emotions in a healthy way.

While there are a number of reasons why a child will throw a tantrum, sometimes, our actions as parents are to blame. Here are 5 things parents do that cause their kids to throw tantrums.

1. Not knowing how to read your child’s emotional state.

You are at the mall and all of a sudden, your little one begins to grow upset. “I want to go home!” they scream. You get frustrated and tell them they need to calm down, you will leave as soon as you finish getting what you came for. While this may be one way to handle it, the best way would be to try to address the need behind their sudden change in demeanor. For example, if they haven’t eaten in a while, and you can sense they are hungry, you could say, “Let’s go by the food court and grab a bite before we finish shopping because you seem hungry.” Or just ask them, “Would you like something to eat?”

Adults get overstimulated all the time. Now, imagine a tiny human who is still developing and how easily they can get overstimulated. Perhaps you spent the morning watching cartoons and listening to music, then you went to the park which was loud, before going to the grocery store which is filled with bright lights and loud noises. If you notice your child is getting upset as a reaction to too many stimuli, it may be best to give them a break and pick them back up later.

3. Impulsively reacting to them.

When your child does something that is upsetting, you might feel the impulse to yell or to get upset back. But, when you do that, you are adding gasoline to the fire. Instead, take a step back and calm yourself before responding.

4. Not embracing their need to move and be active.

Kids need movement. If you are sitting indoors all day, while they sit on a tablet or watch television, by the time dinner comes, it’s no wonder why they won’t sit still. They have a ton of pent-up energy that they aren’t able to express. Make sure you are giving them time to play and run and get all of that out of their system.

5. Not allowing them some autonomy.

It’s tempting to jump in and help every time your child is going to do something that seems challenging. But, when you do this, you are robbing your child of something they instinctually crave: autonomy and independence. Of course, you can’t give them complete independence, but if they are trying to put together a Lego set by themselves, it won’t hurt to let them do so on their own. When you constantly take their power away, even in situations where it really would benefit them to do things on their own – they are going to lash out, because they feel powerless.