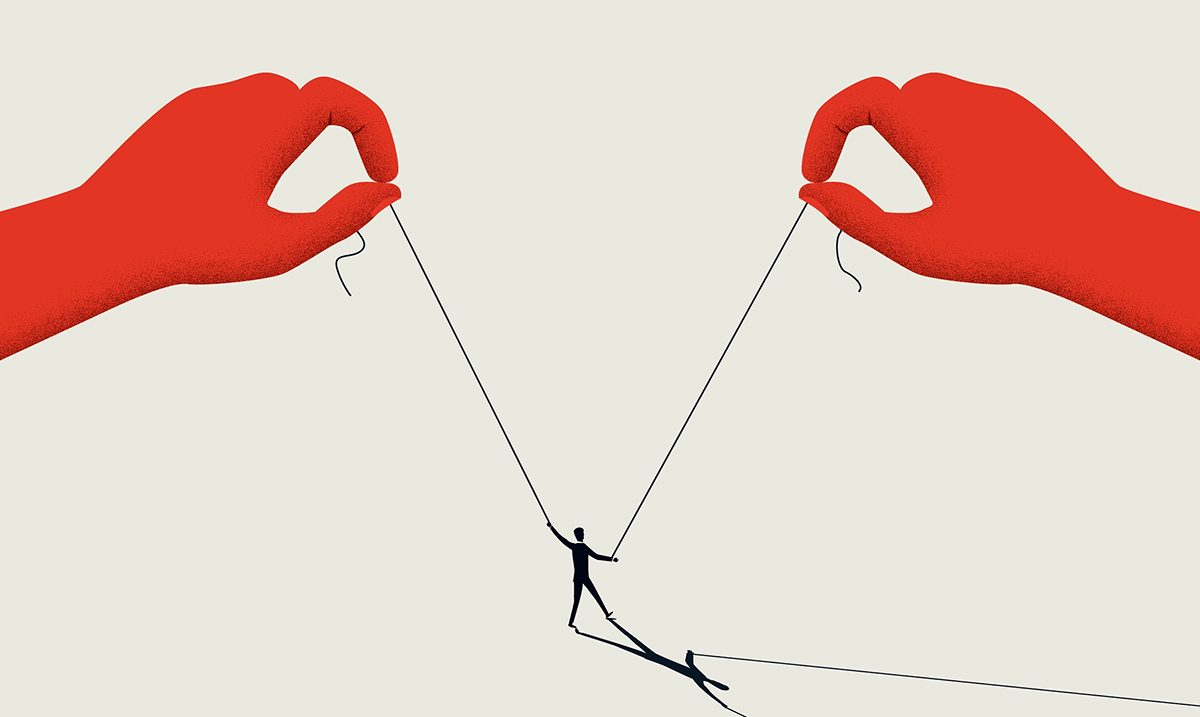 5 Things Narcissists Do To Manipulate And Take Advantage Of You

Narcissists are highly toxic individuals who are completely self-obsessed and will stop at nothing to get what they want. One of the most common ways narcissists work to get their way is through manipulation- which they carry out in several ways.

Narcissists are crafty, you have to give them that. But if you aren’t careful, you can end up in their tangled web. Their main goal is to get what they want, and they don’t care if their actions hurt you or not. And in most cases, the narcissist only sees other people as an extension of themselves. Due to that, they use others to get what they want through manipulation.

With that being said, if you know what to look for, you can be prepared for their manipulative ways, and stop them before they even get started. Here are their most commonly used tactics used to manipulate you.

Gaslighting is one of the most common ways narcissists manipulate others. They recreate reality and work to get you to doubt your sanity by lying and deception. Common ways they will do this is if you call them out for doing wrong by you or for lying, they will say “That isn’t how that happened, you are imagining things.” Over time, gaslighting can break a victim down and even make them lose their sanity. This is truly a form of mental torture.

Ad hominem is Latin for ‘towards the man,’ and to sum up its meaning, it means to shift the conversation to a personal level. Rather than arguing with reason, narcissists will resort to name-calling, or questioning your intelligence. They hate to have their ego threatened, and if you do so, you can expect to be called anything in the book, especially if they don’t have a logical argument prepared.

Projection is what happens when you call a narcissist out, and they turn it around on you. If you tell them they are being unreasonable, they will likely shift the blame, and project their actions onto you. This can be quite frustrating and makes it difficult to have a reasonable conversation with a narcissist.

Narcissists exaggerate the truth to extremes to gain compliance. They may use statements like “I am always here for you, more than anyone else, and you know that. You are never here for me. So you should do _______ for me. You owe it to me.”

If you ask a narcissist about something they don’t want to tell you about, they will intentionally become vague. You may ask, “Where did you get the money for _______?” And they will respond, “I did what needed to be done. It’s obvious what I had to do.” They say a bunch of word-salad, become intentionally vague, and skirt around the subject.

(BONUS) They will guilt-trip you.

“I’ve done so much for you. I can’t believe you can’t do this one thing for me.” or “You owe me this.” Are statements commonly used by a narcissist to get what they want. They will make you feel guilty when, in reality, you don’t owe them a damn thing.