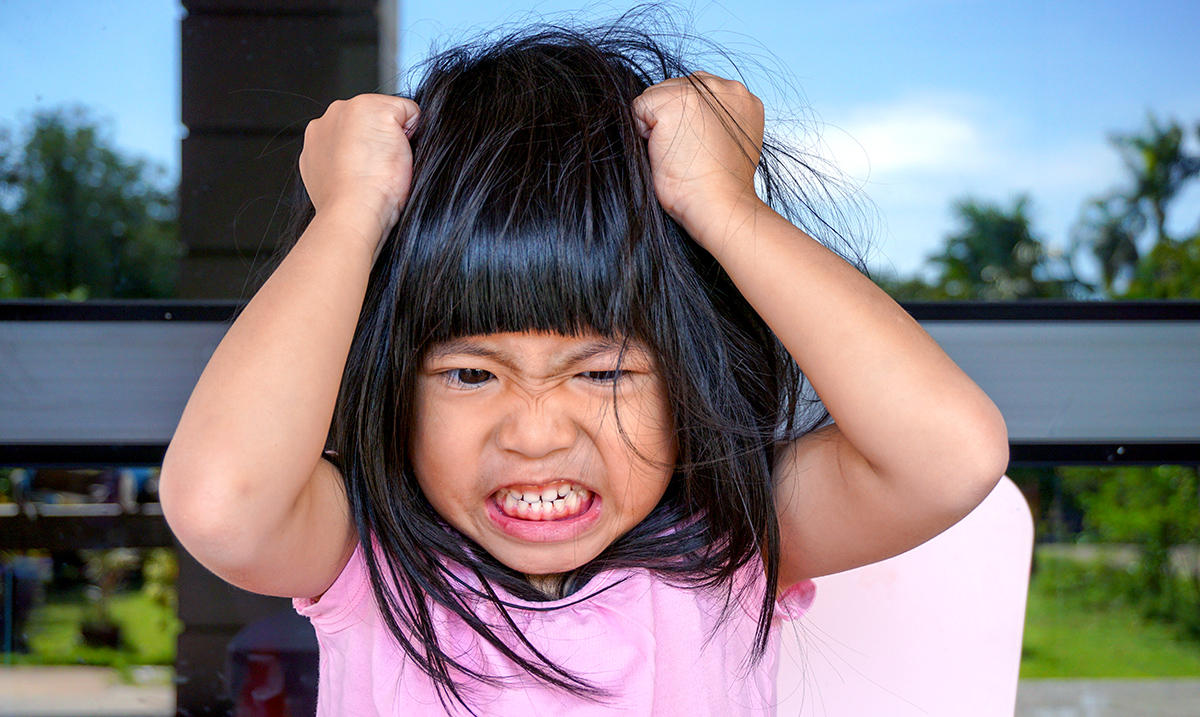 By Gerald SinclairOctober 1, 2019No Comments

ADHD is something that children and adults face. It affects about four percent of American adults and according to the DSM5 about five percent of children, in general, have ADHD.

For those who do not know ADHD or Attention-Deficit/Hyperactivity Disorder is a medical condition in which those affected have differences within their brain development and brain activity that affects their ‘attention.’ They are not the same as everyone else when it comes to their ability to sit still and regarding self-control as a whole. While something that can be treated and kept in check, for children it can seriously put them behind when not addressed.

While some people think that ADHD is merely being a bit too energetic, it is a lot more than just that. Below I am going to go over some of the hallmark traits/misunderstood things regarding this and what about those traits people tend to get wrong or overlook. ADHD is something that affects a lot more than most people care to stop and accept.

5 Misunderstood Things About ADHD That Most People Don’t Grasp:

1. ADHD is a brain-based disorder, it cannot just be stopped.

Getting frustrated and lashing out at a child with ADHD won’t help anything. They aren’t able to just stop. While it might come across as intended action, those with ADHD want nothing more than to be ‘normal,’ I can assure you of that. This disorder is very real and is very rooted within the minds of those affected.

2. Not everyone with ADHD is going to be ‘hyperactive.’

Sure, hyperactivity is something a lot of people expect from those with ADHD but the truth is not all who are affected are hyperactive. Some of those with ADHD feel their symptoms in a much more internalized sense. Rather than being off the walls constantly, they feel tense and nerved out within. They are unable to turn their minds off rather than slow down in the physical world.

3. ADHD causes inconsistent attention but that doesn’t mean that those with it cannot focus at all.

People with ADHD be them children or adults are able to focus sometimes. Their attention/focusing abilities may come and go depending on what they’re doing but it isn’t nonexistent. The things that those with ADHD can actually put their all into are interest-based and don’t necessarily rely on importance. The sooner a person realizes this the sooner they can integrate things that interest those with ADHD into the important things within their lives allowing them to achieve things more properly and effectively.

4. There are different types of ADHD.

As noted above, ADHD isn’t always the same for everyone. ADHD comes in many different forms and most people refuse to accept that. Boys, for the most part, seem to be predominantly hyperactive and impulsive and girls tend to be more predominantly inattentive. Disorders of many kinds are not always what their stereotypes expect them to be.

5. ADHD tends to come with something known as Rejection Sensitive Dysphoria.

RSD for those who do not know is a vulnerability to the perception of being rejected or teased. Those with ADHD often struggle with this big time. They in many cases end up in such emotional pain over it that they’re physically hurt. They do not feel as though they are living up to the expectations the world has set for them and thus end up falling short in their own eyes.

ADHD is not always what it seems and the sooner we realize that the better. For more on the topic please feel free to check out the video below. When it comes to illnesses you cannot see educating yourself before assuming things is always the best option.