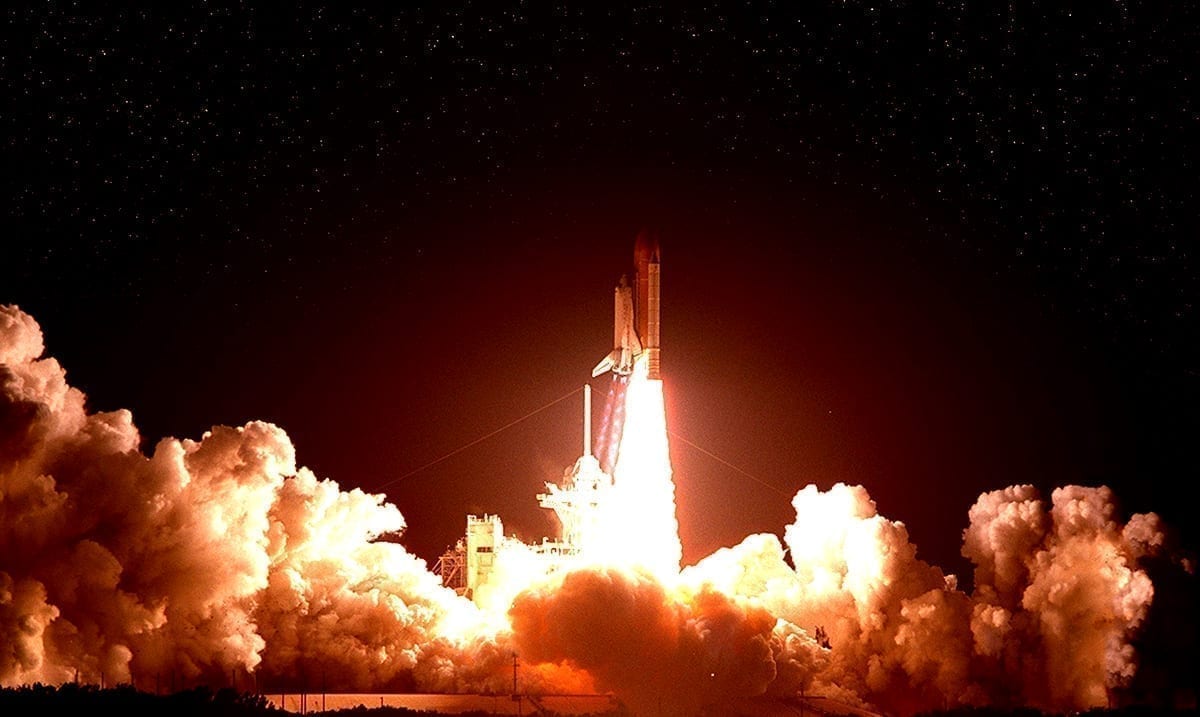 5 Rockets To Launch This Week – Will You Be Watching?

By Gerald SinclairAugust 28, 2020No Comments

According to Space.com, we’re in for quite the treat this week as several rockets are to launch. From August 27th to August 30th there will be 5 launches.

You can live stream all of these launches on various websites which will be linked throughout this article. Some of them might be more interesting than others but overall they will all be quite the sight to watch. Whenever something is sent into space, it is quite the event.

Around 7:19 PM EDT on the 28th of August, a SpaceX Falcon 9 rocket will be launching from Cape Canaveral. This will be carrying a satellite up and into the sky for Argentina’s space agency according to Space.com. This satellite will be the SAOCOM 1B and is designed to provide radar imagery to help emergency responders monitor certain things.

On the 29th, A ULA Delta IV Heavy rocket is scheduled to launch the ‘NROL-44’ which is some kind of ‘spy satellite.’ This is something you can see as it happens by clicking here or watching the video below when the event occurs. Coverage begins at almost 2 am EDT on the date noted above.

Space.com also wrote as follows covering the other three launches happening this week:

A few hours later, on the other side of the world, Rocket Lab’s Electron booster will roar to life in a return-to-flight mission, it’s first after a July 4 anomaly. If all goes according to plan, Electron will launch from Rocket Lab’s New Zealand complex at 11:05 p.m. EDT on Friday (0305 GMT on Saturday, Aug. 29), carrying the Sequoia Earth-observation satellite to orbit for San Francisco company Capella Space.

SpaceX will be back in action on Sunday (Aug. 30), launching 60 of its Starlink internet satellites atop a Falcon 9. Liftoff is scheduled to take place at 10:08 a.m. EDT (1408 GMT) from NASA’s Kennedy Space Center, which is next door to Cape Canaveral Air Force Station.

California-based startup Astra will round out the launch party Sunday night. The company plans to launch its first orbital mission at 10 p.m. EDT (0200 GMT on Monday, Aug. 31), sending its Rocket 3.1 skyward from the Pacific Spaceport Complex on Alaska’s Kodiak Island.

While we do have launches quite frequently, seeing so many in one week is quite interesting. There seems to be a lot going on in space as of late and honestly, more and more advances are being made. As noted above even Space X is going to be launching 60 of their Starlink internet satellites this week and that’s something many of us didn’t realize would come so soon.

Yes, these launches are carrying things like satellites and not people but they are still bits of history worth watching if you have the time. We also at the moment don’t know how successful all of them will be. Things can go wrong with things like this and well, you never know what’s going to happen.