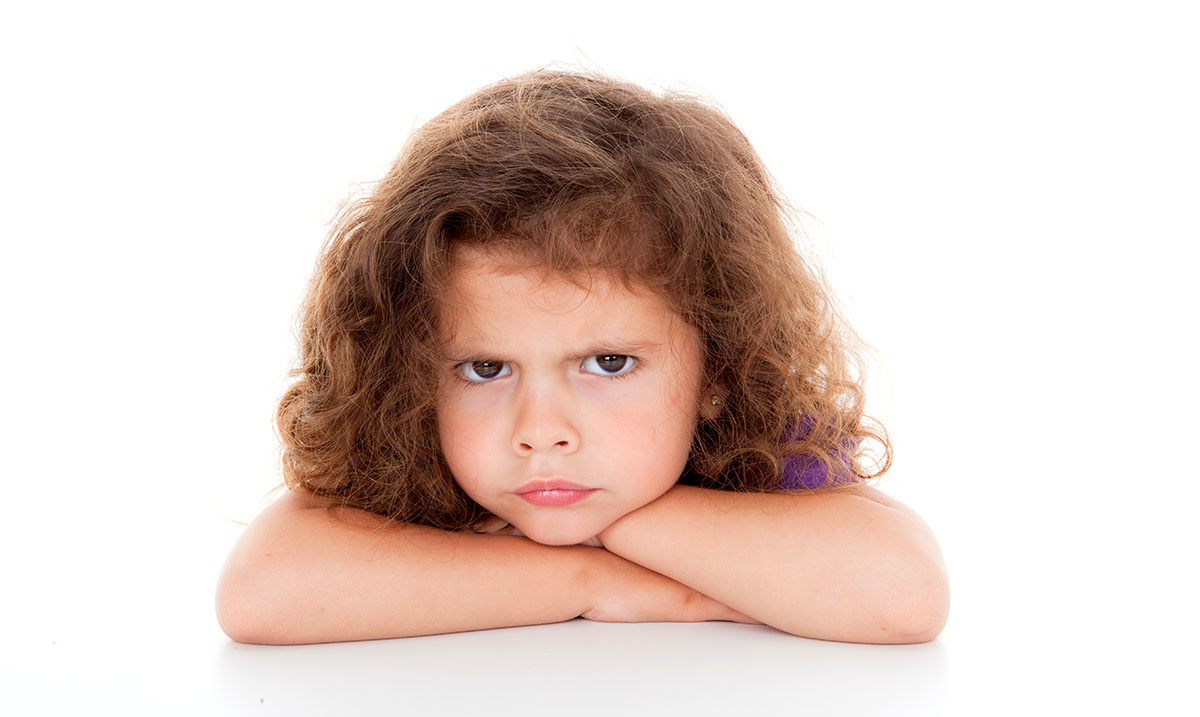 By Harley MansonOctober 21, 2022No Comments

As a parent of a 3-4-year-old, there are a lot of ‘bad’ behaviors that are pretty common. However, on the flip side, some behaviors might seem innocent enough, but should never be ignored.

All kids act out. They haven’t fully developed their emotional skills, so, normally, they may act in ways that we may consider bad because they haven’t learned how to express their emotions properly. While there might be some battles you should just overlook, the following behaviors are areas of concern. If you notice them, it is best to go ahead and begin finding a way to nip the behaviors before they get out of control.

It is easy to overlook interrupting as normal behavior, but the thing is- if you don’t acknowledge it now, it could go too far. When you take the time to acknowledge their behavior and encourage them to wait their turn, you are helping them to learn impulse control.

Smaller children do not have impulse control, so there will be moments in which they hit another person or bite them. The thing is, if you allow them to get away with it- it can turn into a much larger problem. According to Laura Froyen, Ph.D., the best thing to do is block them or prevent them from doing so, to help their brain to develop impulse control. Additionally, it’s important to explain that using your hands, or teeth to express yourself is NOT acceptable.

Kids tend to have selective hearing, that much is true. This is often tied to their executive functioning skills, which haven’t fully developed. But, don’t ignore this behavior. Instead of ignoring the behavior, try connecting with them-stand in front of them and get their attention. Then, give them whatever direction you were trying to give.

4. Continuing after being told to stop.

When your child is playing with others, and they are being told to stop, but refuse, harmless playing can turn into boundary trampling real fast. Froyen says to remove them from the situation and explain why it’s important to stop when someone asks. However, you also need to model this, so allowing adults to tickle your child, despite them screaming to stop, is something you want to avoid. Respecting their boundaries helps to teach.

It might not seem like a big deal- but when your child continues to embellish the truth, you need to confront their dishonesty. Over time, as the behavior is repeated, it can become a bad tendency to lie. If lying becomes automatic-they may learn that lying benefits them in some way, which is not a road you want to go down.