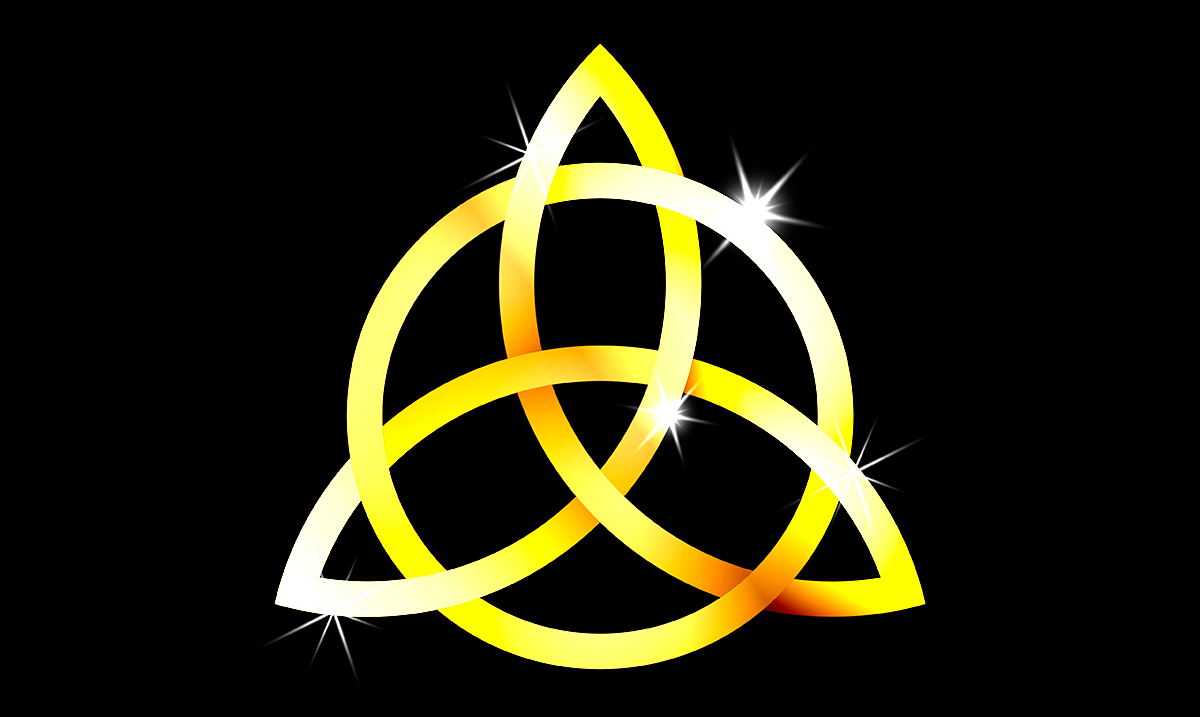 5 Most Powerful Celtic Symbols And Their Hidden Meanings

Celtic symbols are something we see quite frequently without even realizing it. For those who do not know Celts were an ancient group of people who were first evident in times that we could never dream of, they were far more interesting than you may currently be aware.

Throughout the years, Celtic culture stretched over most of Europe and lasted for many centuries and those present within the culture were quite spiritual individuals. These people typically lived in small settlements in huts or stone houses. They were polytheistic and relied heavily on Druids to keep things going in their day to day lives. To learn more on the Celtic people, in general, please feel free to click here, that having been said below I am going to go over some of the more powerful and prominent symbols present in Celtic culture.

5 Of The Most Powerful Celtic Symbols: 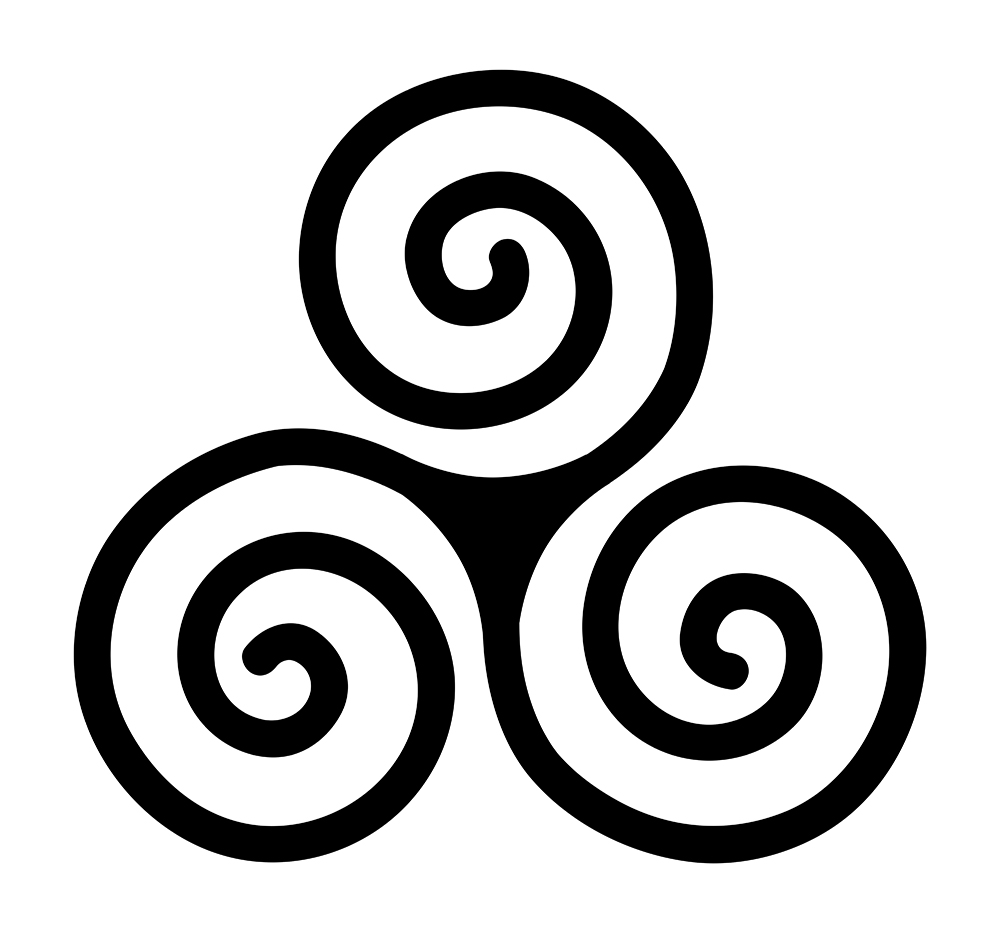 This interesting small symbol consists of three flowing circles/spirals. This symbol is referred to by many as a Triskelion and dates back to the Neolithic era. It can be seen at many ancient sites and is said to be a symbol for things like life-death-rebirth, spirit-mind-body, the flow of life, past-present-future, and so forth. 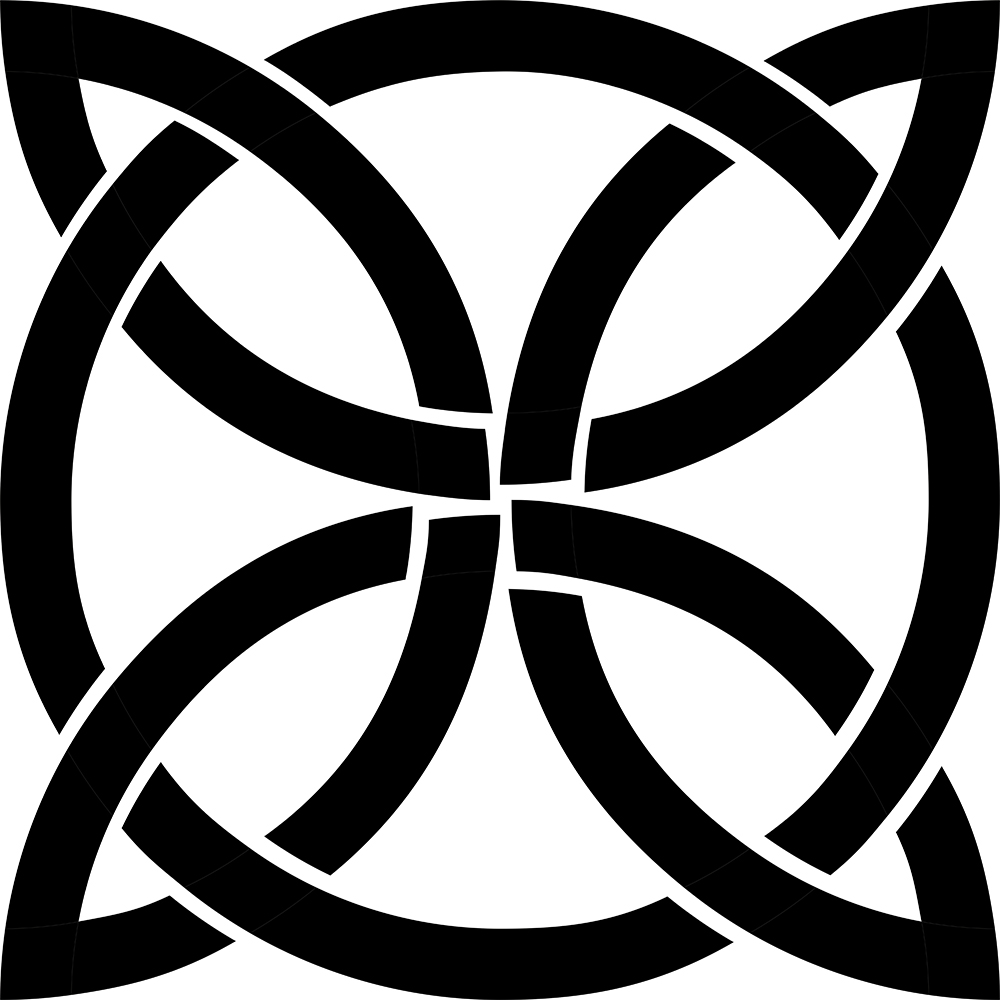 This design in itself is a symbol of strength and power within spiritualness. It is meant to look like the root system of an oak tree and resonates with how important oaks were within the world of the celts. The name itself comes from the Irish word ‘Dorie’ which means oak tree. 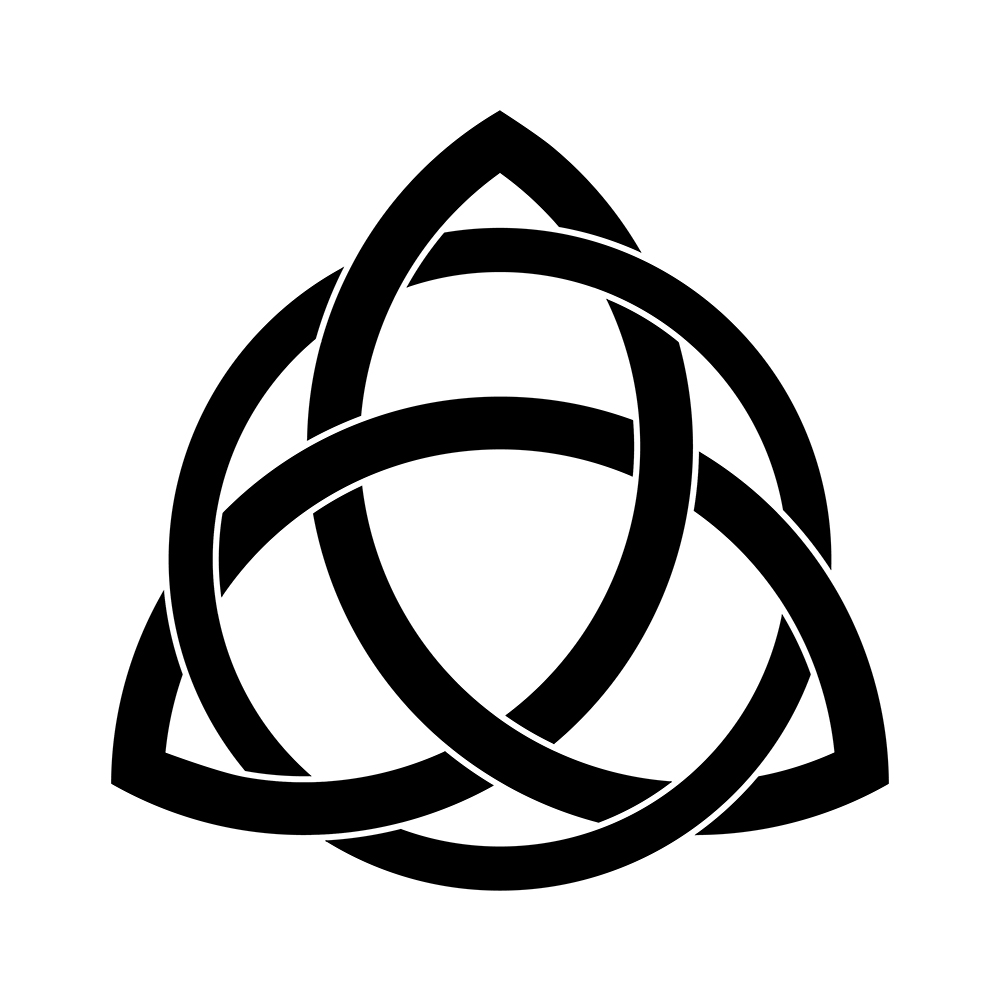 This is also known as the trinity knot and is a design that you most likely have seen before. This symbol has been integrated across cultures and throughout many different religions and can even be seen present within Christianity at some points. The symbol itself represents that the most important things in this world come in threes. For example the Earth, the sky. and the sea. Many things come in threes that are crucial for our survival. 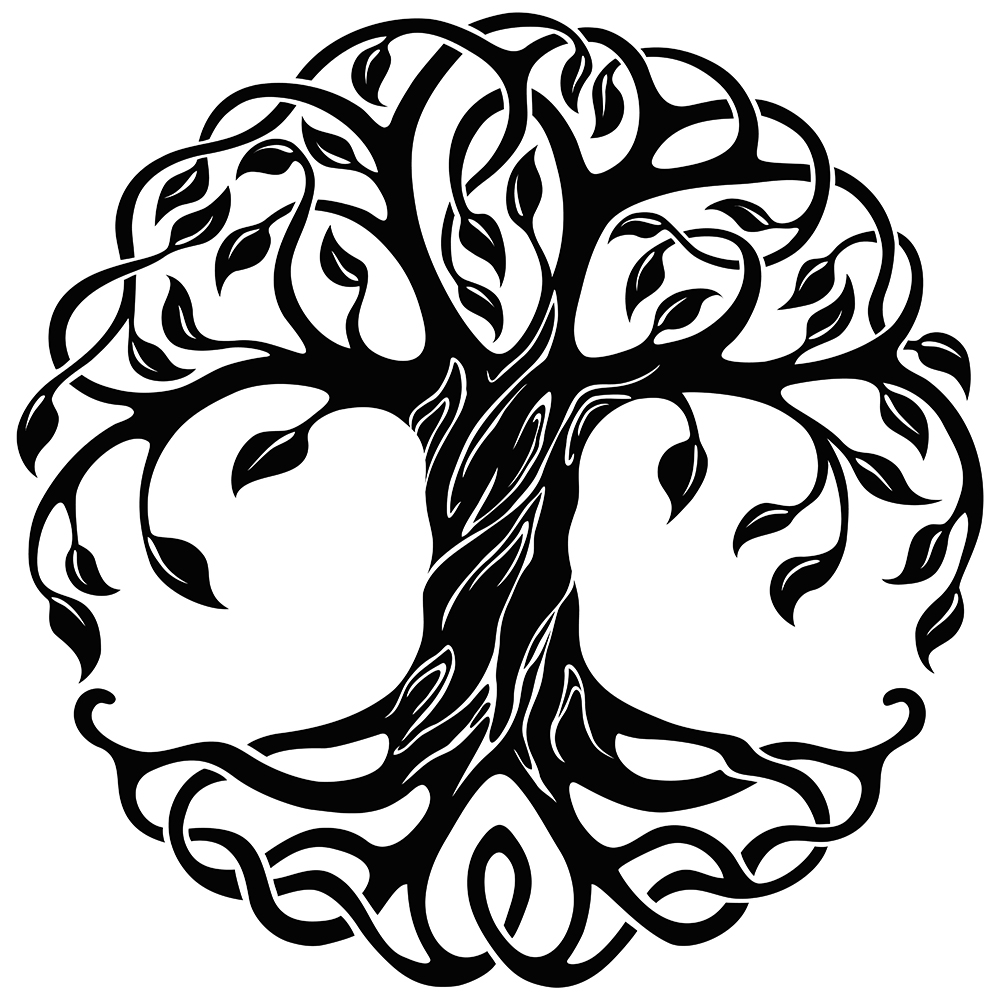 The Celtic tree of life holds many different meanings. It represents a balance of harmony within nature and symbolizes strength as well as wisdom. The Celts believed that they came from trees so this is a very important symbol to them. 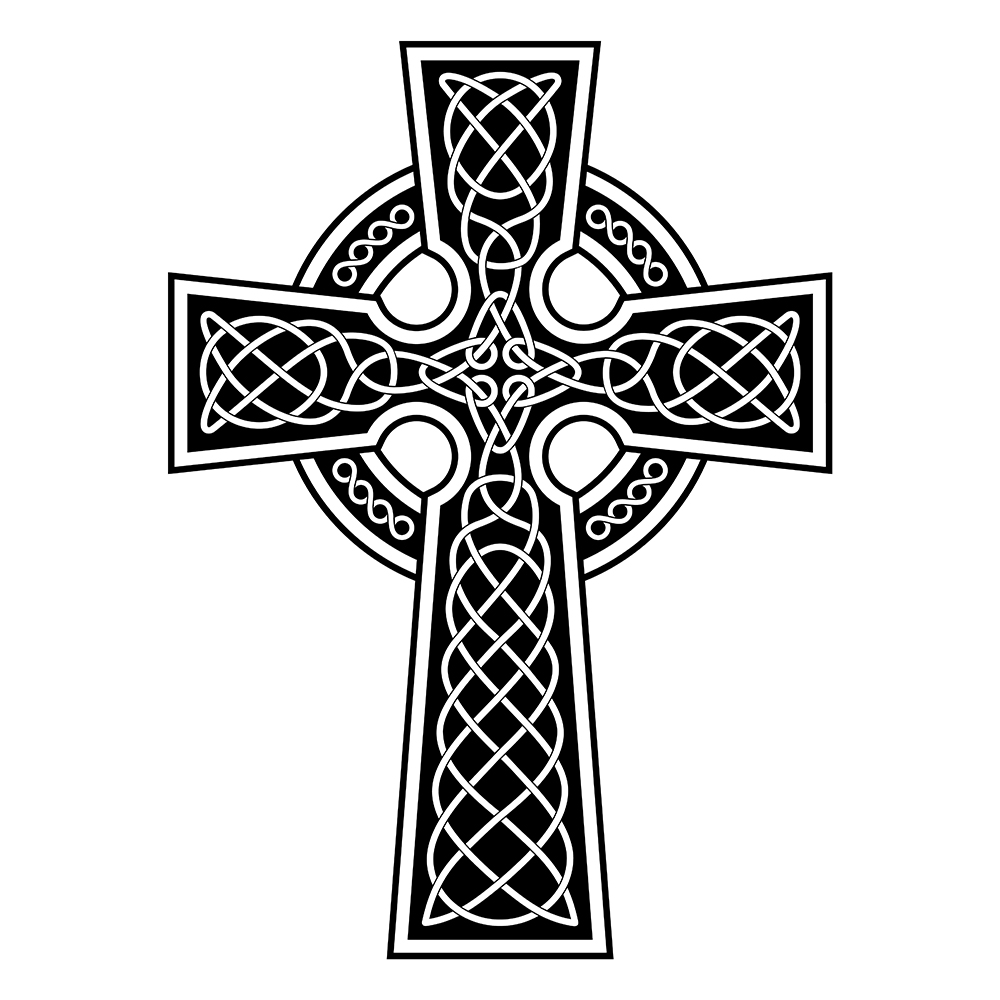 The Celtic Cross itself is also something you’ve probably seen a time or two. This is also known as the Celtic Sun Cross and is much like any other cross aside from its added circle in the middle. The ring within the middle is said to be a representation of the Roman sun-god Invictus but certainty is not present. This one is always similar but can come in several different forms.

How many of these Celtic symbols were you aware of? There are far more than this and I suggest looking into as many as possible. You’d be surprised at how many you may even hold pieces of within your home. The Celts, in general, were truly fascinating people, and they even now never cease to amaze us.