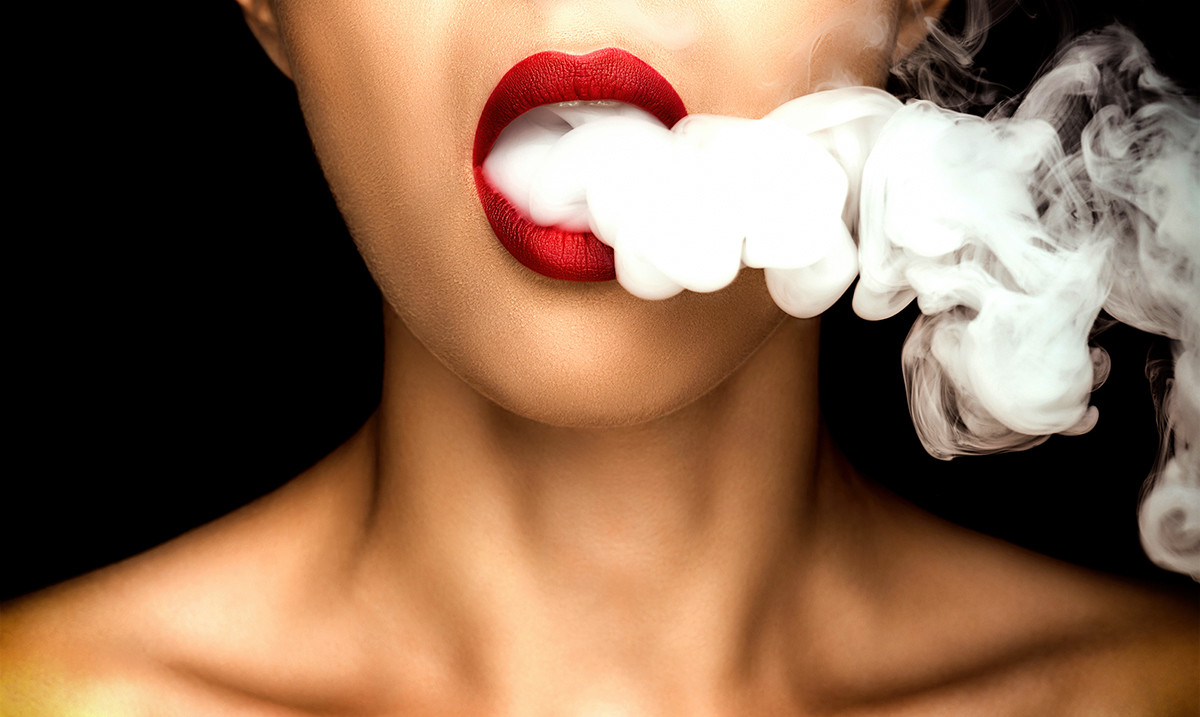 5 People Dead Due To Mysterious Illness Linked To Vaping

For years now as vaping has become more and more popular those in health roles have been working to bring awareness to some of the dangers behind it. It might not hold the same exact issues that smoking does, but that isn’t enough to make it ‘safer,’ is it?

In recent times something quite peculiar has been happening and it is causing serious alarm for many. With 5 people officially dead as a result of a somewhat mysterious lung illness vaping seems to be the target many are going for as the culprit but things are not as cut and dry as you might assume they would be.

Regarding this issue the Washington Post wrote as follows:

An investigation by state health departments in Illinois and Wisconsin traces the first signs of illness among 53 tracked patients to April. The victims — mostly young men with a median age of 19 — overwhelmingly ended up in the hospital, many under intensive care. A third went on respirators.

Patients typically experienced coughing, chest pain or shortness of breath before their health deteriorated to the point they needed to be hospitalized, according to the Centers for Disease Control and Prevention. Other reported symptoms include nausea, vomiting, diarrhea, fatigue, fever, and weight loss.

Many victims have ended up with acute respiratory distress syndrome, a life-threatening condition in which fluid builds up in the lungs and prevents the oxygen people’s bodies need to function from circulating in the bloodstream.

While you may not hear about this specifically, but it seems a lot of these issues are stemming from ‘black market’ THC carts and other things of the sort and not necessarily puffing on your average box mod from the vape store. The FDA made sure to send out a warning about the seemingly increased risks for those vaping THC but explaining it has not been done properly. You see, it seems a significant sample of vaping fluids that were used by these sick patients as noted above contained a lot of vitamin E acetate.

Vitamin E acetate is a chemical that comes in oil form and is derived from vitamin E. It was the first common element found in samples from across the country and while naturally found in some foods, it is something that can become harmful when inhaled. That being said, no specific juice or device has been ‘narrowed’ down officially.

Regarding the symptoms of this serious and peculiar illness NY Times wrote as follows:

The early symptoms include fatigue, nausea, vomiting, coughing, and fever, escalating to shortness of breath, which can become so extreme it can prompt an emergency room visit or require hospitalization.

Some patients have needed supplementary oxygen, including a ventilator in as many as a third of cases analyzed in The New England Journal of Medicine.

On lung scans, the illness looks like a bacterial or viral pneumonia that has attacked the lungs, but no infection has been found in testing.

If you want to avoid this issue completely either don’t vape at all or be aware of where your products are coming from. Be sure to buy from a reputable shop regardless of what you’re vaping on. Do not buy anything off the street and avoid anything that has been tampered with.

To learn more on this topic and regarding these deaths please feel free to check out the video below. What do you think about all of this? I for one am quite confused overall and hope to see this be resolved quickly.