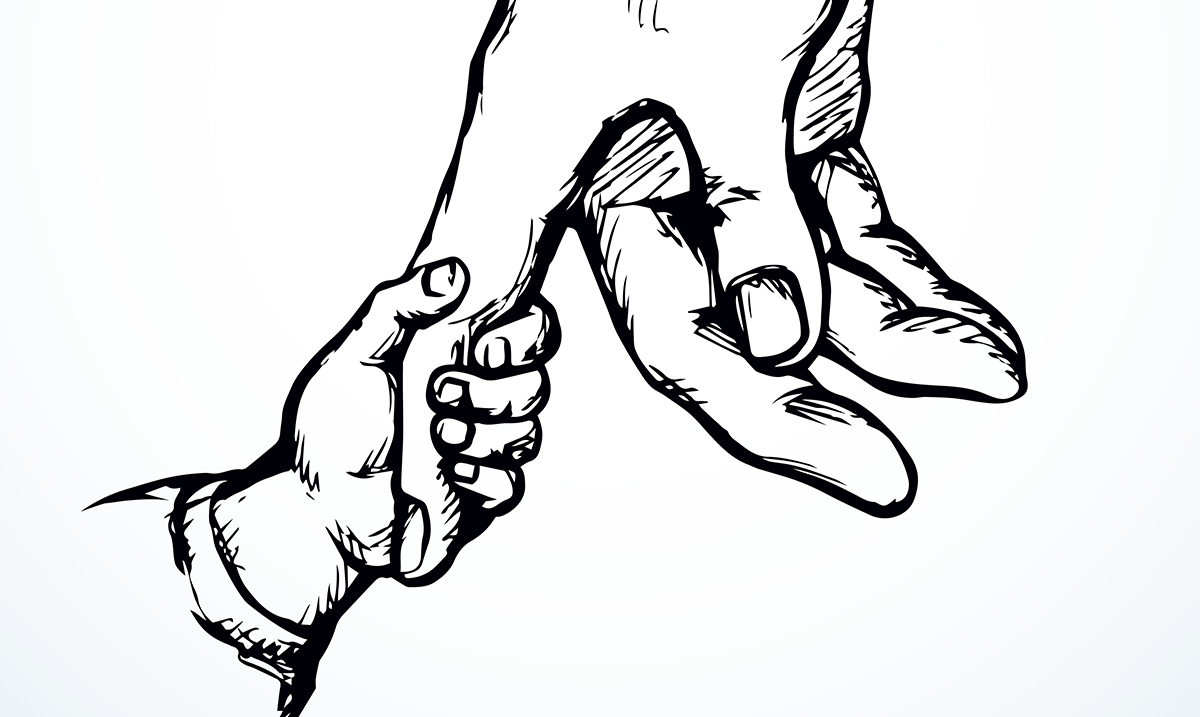 5 Parenting Styles And Their Effect On Life

By Harley MansonMarch 23, 2022No Comments

Parenting is not an easy job, and anyone who tells you that it is, is a liar. And while having good intentions is a good start, it is not all that makes for a good parent.

When it comes down to it, even the best intentions applied with the wrong approach will get you nowhere. And because everyone has an opinion about how children should be raised, it can be confusing to know where to begin. Thankfully, psychologists and science alike have a lot to say about the different parenting styles and how they impact children overall.

Here are the 5 parenting styles and their effects.

Permissive parents are warm and loving, but this warmth and love are paired with zero expectations and often a lack of structure or rules. Parents who fall under this style have open communication with their children and rarely use discipline. In many ways, they act much more like a friend than a parent.

Unfortunately, according to the NIH, due to this, children who are raised this way often end up with unhealthy eating habits, higher levels of obesity, and other health problems. Additionally, kids raised this way can be impulsive, selfish, and lack proper self-regulation.

Parents who are authoritarians can be quite strict. They don’t allow room for negotiation, and they don’t care to explain themselves. What the parents say is the law of the land, and mistakes lead to punishment.

While kids who are raised this way might be the best behaved, they also have higher levels of aggression and have difficulty making their own decisions and in social encounters. Another drawback is that strict-parental rules and punishments can often be counterproductive, as children often lash back, especially as they get older.

Authoritative parents are thought to have the best parenting style because while they hold high expectations, they are loving, understanding, and communicative. They allow their children to provide input about their lives, and in turn, their kids turn out better.

Children raised by this type of parent are often confident, responsible, and able to easily self-regulate. When negative emotions arise, they are prepared to deal with them.

Uninvolved parents are neglectful parents. They don’t implement rules or structure in any way and are oftentimes not present for their kids on an emotional or even physical level.

Children raised in this way are often more self-sufficient, but find it difficult to control their emotions and will likely face academic challenges and a hard time handling relationships.

Attachment parents are very involved with their children from the moment of conception and even before. Pregnancies are often planned thoroughly with this style.  They believe in raising their kid with love and respect and much physical affection. They consistently provide for their children’s needs and practice positive self-discipline.

Because of how involved they are with their children, Bill Sears M.D and his wife Marth Sears believe that children raised in this way ultimately have fewer behavioral problems, which allows them to grow, learn and develop.