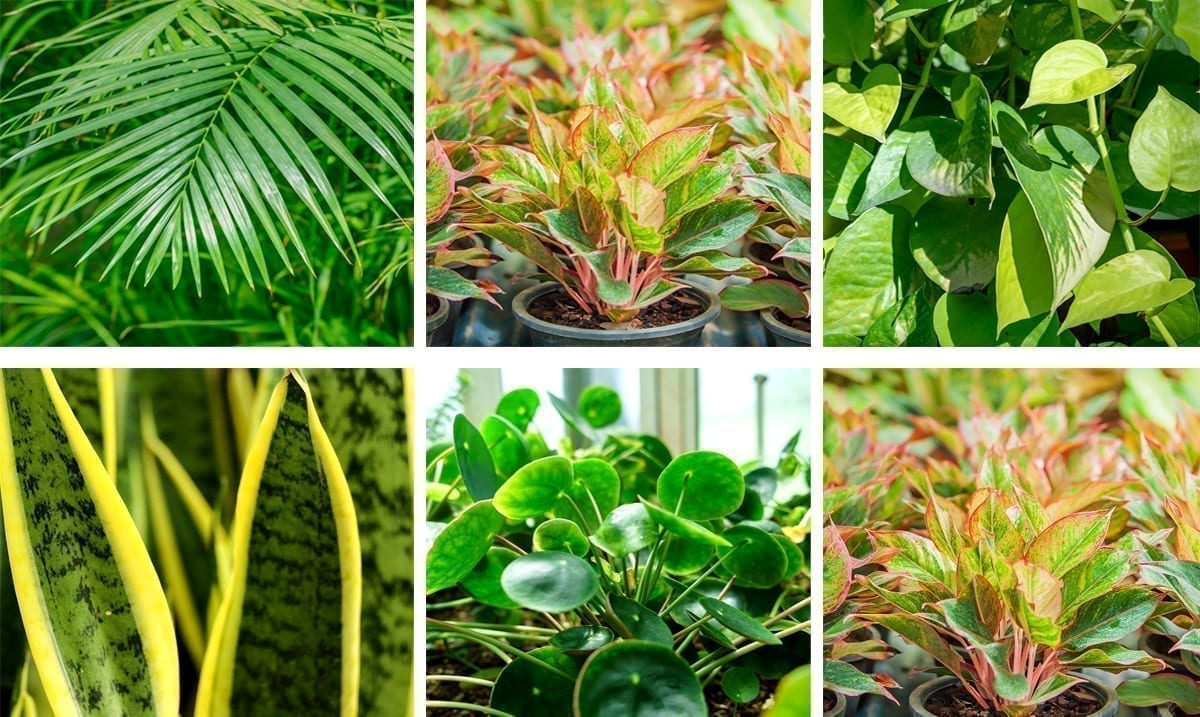 By Gerald SinclairAugust 12, 2020No Comments

There are lots of plants and things of the sort across the globe and some of them hold more use than others. While the benefits of keeping plants around for their oxygen-producing capabilities are controversial and debated, I for one love my house plants and feel they do make a difference in my home.

For me, my house plants seem to really help increase the levels of oxygen depending on the room but without actually testing the levels, there is no way to know for sure. That being said, if you’re choosing the right plants those benefits might be more intense than you’d expect. Some plants are also useful for removing pollutants from the air within reason.

Below I am going to go over the top 5 plants I’ve come across that are great at producing oxygen. Now, they’re not going to be producing tons and tons of it but in time they could make a small difference depending on how many plants you end up with. On the other hand, they’re also great at boosting moods for those who take care of them as caring for plants can be soothing. 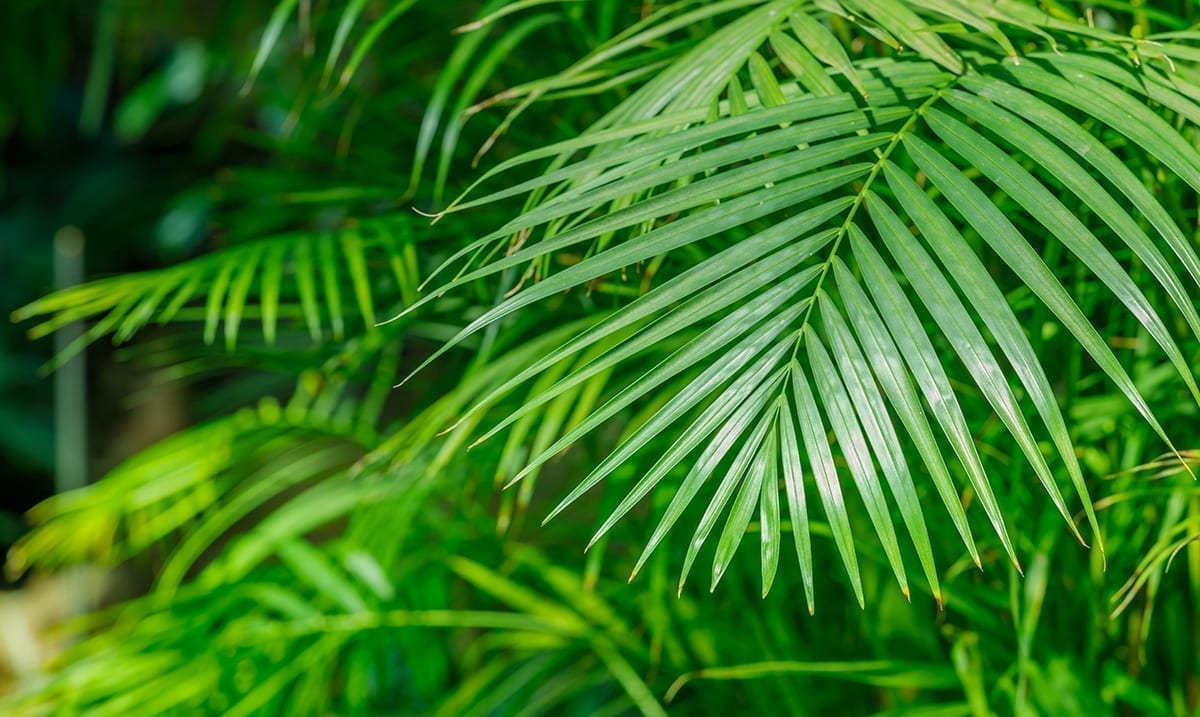 Areca Palm according to Magic Green removes CO2 and produces lots of oxygen. Its leaves produce negative ions and as a result, it has lots of benefits for us all. This plant is easily one of my favorites and well, it’s quite beautiful. 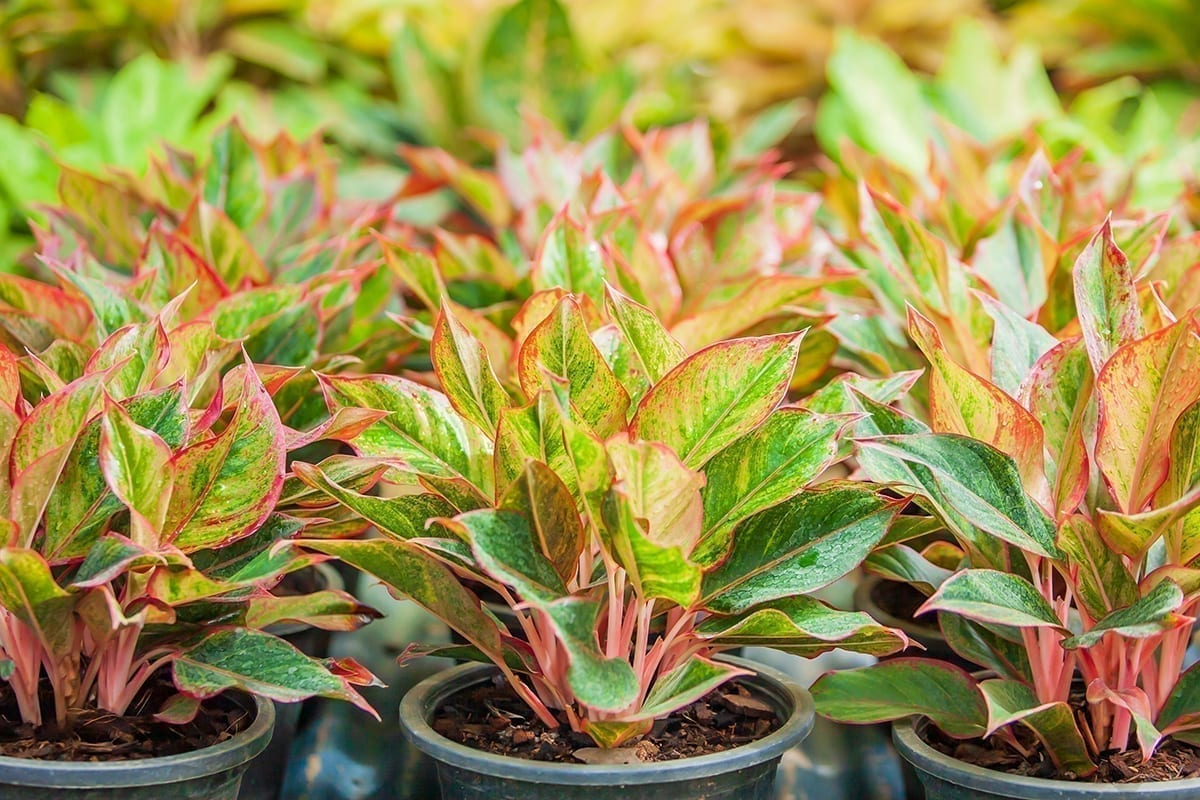 This fascinating plant is one that emits oxygen and also helps to get rid of different chemicals in different spaces. This plant is quite leafy and is common in many households whether people know its benefits or not. It is also relatively simple to keep which makes it easier to take care of as a whole.

I removed a third inflorescence bud from TROI (Aglaonema Jubilee) today.🤦🏻‍♀️ . =•=•=•=•=•=•=•=•=•=•=•= WHY REMOVE THE INFLORESCENCE? . I remove the inflorescence buds off my plants before they get a chance to bloom because flowering expends energy that the plant could otherwise use to focus on creating stronger roots, better foliage, or on maintaining better health overall.🌿 . I am particularly concerned about my rare Aglaonemas that have been trying to flower frequently. Some plants from this species have been known to die back or lose all of their prized leaves shortly after flowering.💀 =•=•=•=•=•=•=•=•=•=•=•= . . . 🌱 #WMIG_DeannaTroi 📅 Mine since 2020 JUL . 💦 Filtered Tap Water Weekly 💊 20-20-20 NPK Biweekly 🏝 Inorganic Bonsai Blend 💡 T8 LED 12-18+ Hours Daily 👉🏼 See Highlights for More Info . 🧬 #Aglaonema #Variegated #AglaonemaJubilee #ChineseEvergreen #FoliageFriday . . . 🌿🌿🌿 #WinterMorgen #IndoorGarden #LittyGrittyBonsaiMix #SoilFree #SoilFreeHorti #GrittyMix #Plants #LittyInTheGritty #UrbanJungle #Houseplants #PlantsOfInstagram 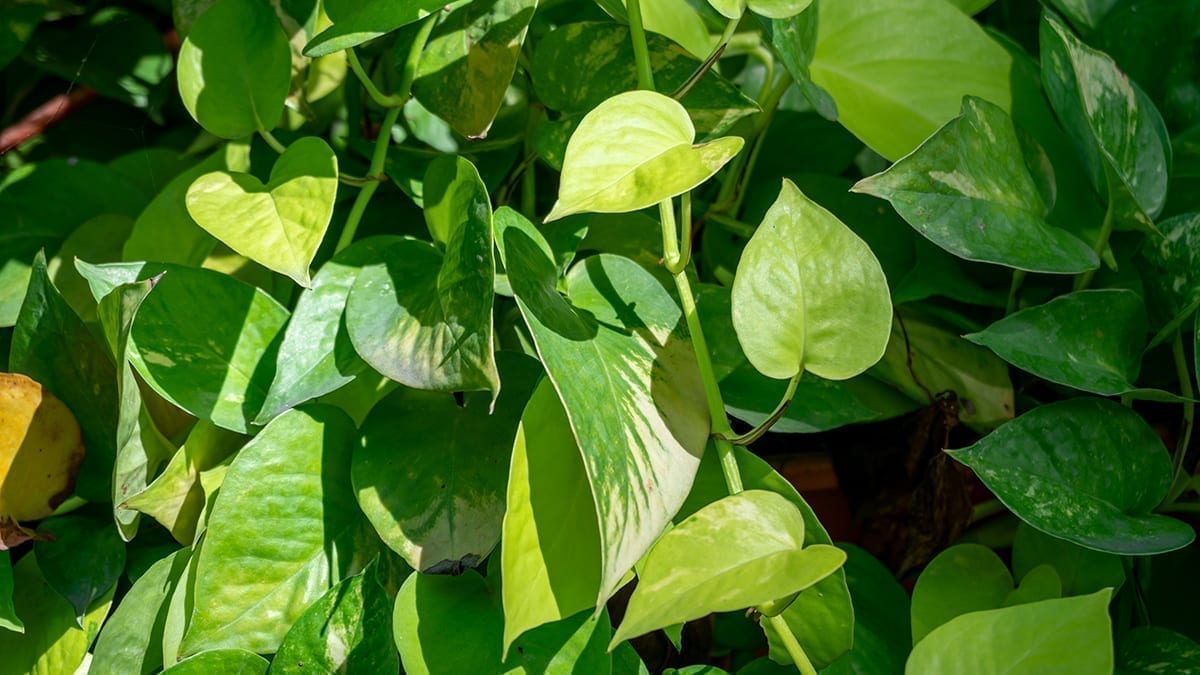 This plant in itself is one that a lot of people keep, as you would expect because it is easy to keep alive. It breaks down a wide range of pollutants according to New Scientist and can even help with removing benzene from the air in your home. I know, that might not sound like much to some but all the while producing oxygen, this plant is quite amazing.

This golden potho has been sitting in water for over 2 months now and love the way it looks with this plant hanger from @jaysmetalcraftingco 💚, this plant is so ordinary but yet I love them! Any potho lover out there?Happy Friday everyone!🤗 • • • #flauntyourleaves #pothos #devilsivy #goldenpothos #plantgang #plantsmakemehappy #idrinkandigrowthings #houseplantcommunity #houseplantclub #happyfriday 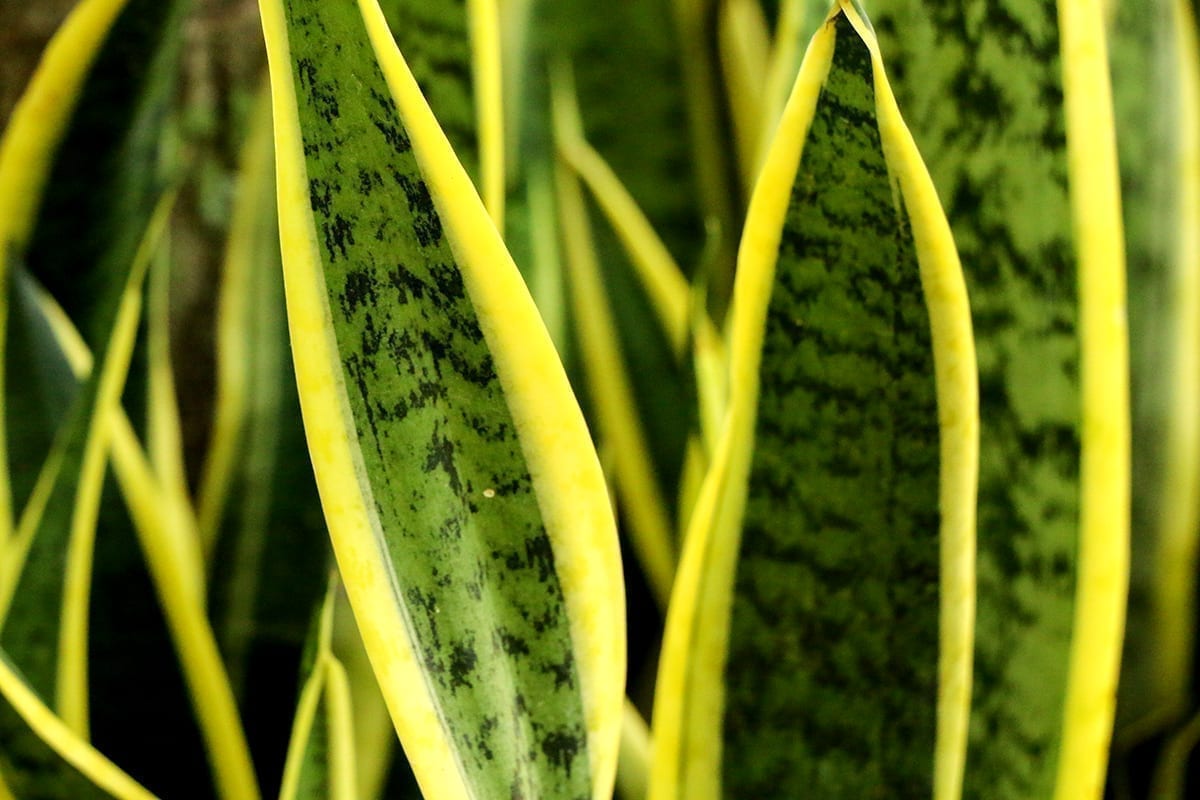 Like the others on this list snake plant purifies air and produces oxygen. It does this by absorbing toxins through its leaves according to Rolling Nature and is a plant you should consider keeping in your bedroom perhaps. As you will see below, it’s also quite unique looking. 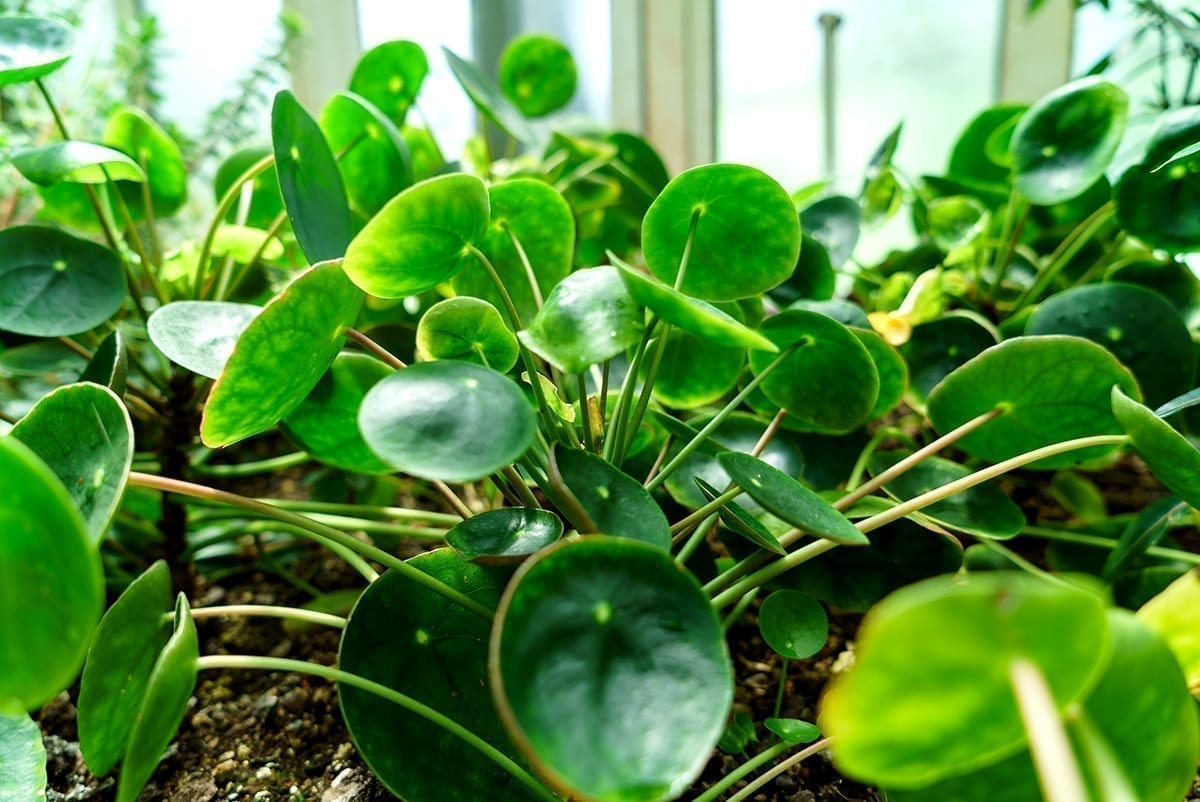 While it might not grow money this plant is still worth having around. That being said, it is toxic to small kids, dogs, and cats so you should keep it away from them as best you can. It has a higher purification rate than many others as well which makes it quite special.

To learn more about the benefits of some plants take a look at the video below. While it might sound a bit odd, this in itself is important to be aware of. If you have a green thumb maybe adding some of these plants to your home might be a good idea.