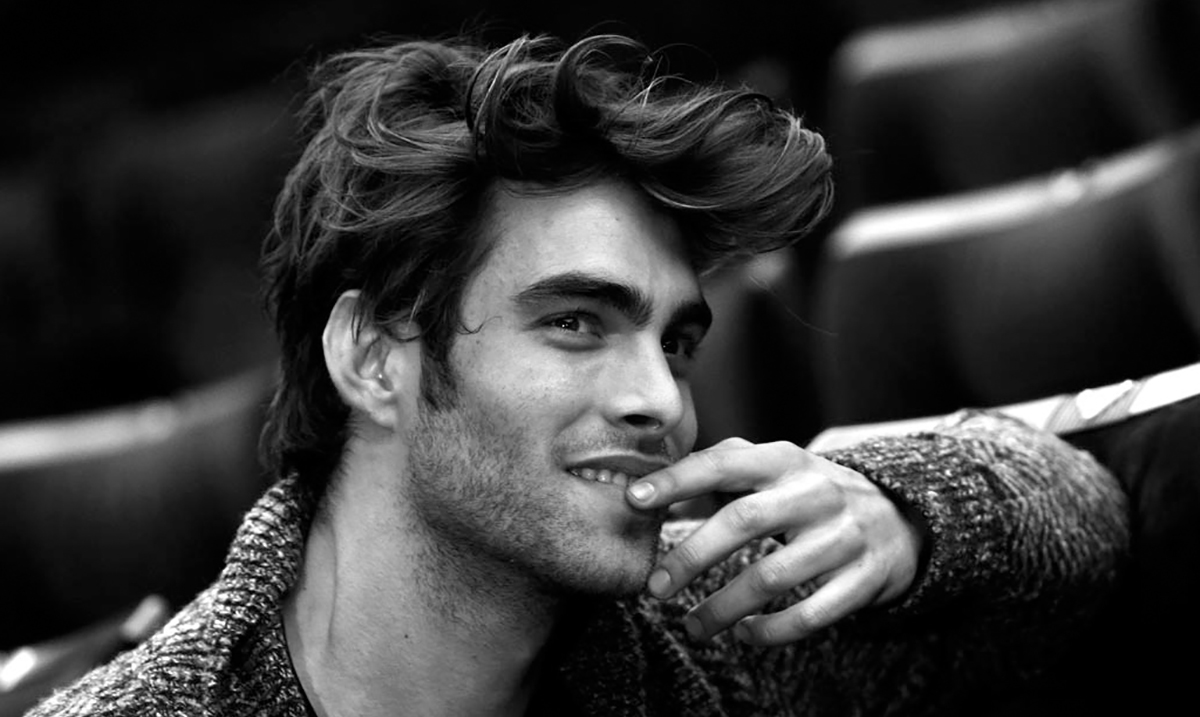 We all come to that point in our beginning relationship when we stop to ask ourselves whether or not the person we are seeing is falling for us or not, right?

Below I am going to go over some of the biggest signs a guy is falling for you. These things will not be hard to read and if he is showing them, you will be able to tell without a doubt. While figuring out someone’s intentions can be a bit tricky some things just really prove show whether or not he cares.

You don’t want to be with someone who isn’t going to do these things. You can tell a lot about someone through their actions, even if they’re a bit shy or ‘unique’ they will still show the following things to you if they really want you in their life. If you have been asking yourself the question I went over above, this article is for you.

5 Huge REAL Signs He Is Falling Head Over Heels For You:

1. He respects your space and boundaries.

He doesn’t push your boundaries. To him, no means no and that is something a lot of people take for granted. If you don’t want to do something or something is making you uncomfortable he doesn’t push it. He respects you and if you say you want some time alone he understands.

2. He doesn’t break his promises.

He doesn’t say one thing and do another. He follows through with everything unless something crazy happens. You can count on him and he wants to make sure you know that.

3. He actually puts effort into your relationship.

He listens when you tell him there is something going on or bothering you. He makes the same amount of effort that you do. You are both putting your all into making things work and being there for one another.

4. He values your opinion.

He cares what you think. If he is going to do something that will affect you he will ask you about your opinion beforehand. He respects you and really wants to take your opinion into consideration where it is needed.

5. He talks about a future with you in it.

When he talks about the future, he always mentions you in it somewhere. You are both pushing each other forward and not holding anyone back. You are growing together.

If he is doing these things he is really working towards something amazing with you. He is falling for you whether he says it or not. You are both well on your way to a very meaningful relationship.