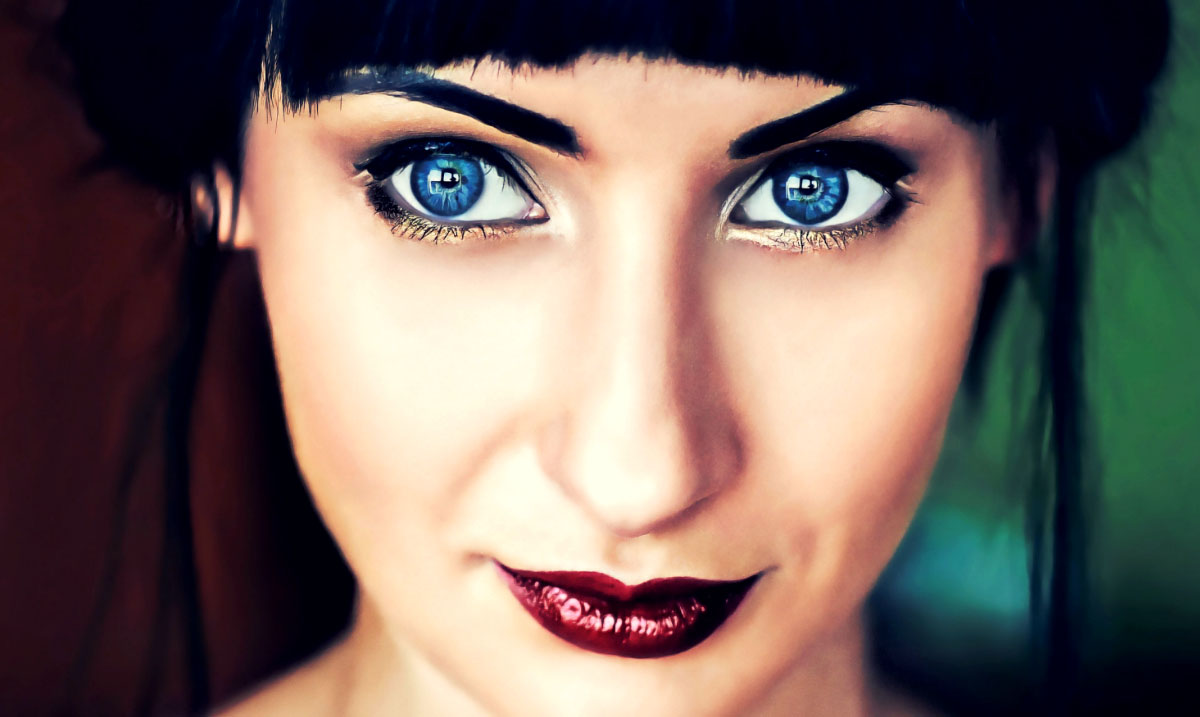 Empaths, for anyone who may still for some reason not be aware, are people who can absorb the emotions of others. They are very gifted individuals who are able to really take these emotions on as their own and because of this their energy levels tend to suffer.

Empaths are constantly facing challenges in ways that most of us never will. They are forced to carry around negativity and all the while struggling to overcome it. Because of the aura, empaths put off you basically are either drawn to them or run away from there, there is no real in-between.

Some people just cannot handle the energies that come with being around an empath, and so they become very uncomfortable in their presence. Below I am going to go over some of the reasons why people become unable to face the empath and what the cause for that might be. Please keep in mind these will all be things that we as people can work through.

5 Reasons Why Some People Tend to Avoid Empaths:

Empaths are often misunderstood. They can sometimes to specific people come off as fake or trying too hard. This makes people assume things about them.

2. Empaths are too kind.

Empaths are much nicer than most people and that can be intimidating to a lot of people. They don’t know how to take it. The kindness and the compassion is not something everyone can handle.

Empaths tend to bring out the things in a person that they want to hide. They see the parts of themselves that they do not want to come to terms with. This is why people run from them, they aren’t ready to deal with their demons just yet.

4. People cannot hide their true feelings from them.

Empaths can and do pick up on all the emotions around them. Because of this, you cannot keep things from them. They come off as prying but the truth is they don’t have to pry at all. They see things as they are whether you want them to see it or not.

5. Empaths vibrate at a higher frequency.

Empaths vibrate on a different frequency than the other people in their lives. Because of their abnormally high vibrations people sometimes cannot stand to be around them. We are all drawn to different kinds of vibrations.