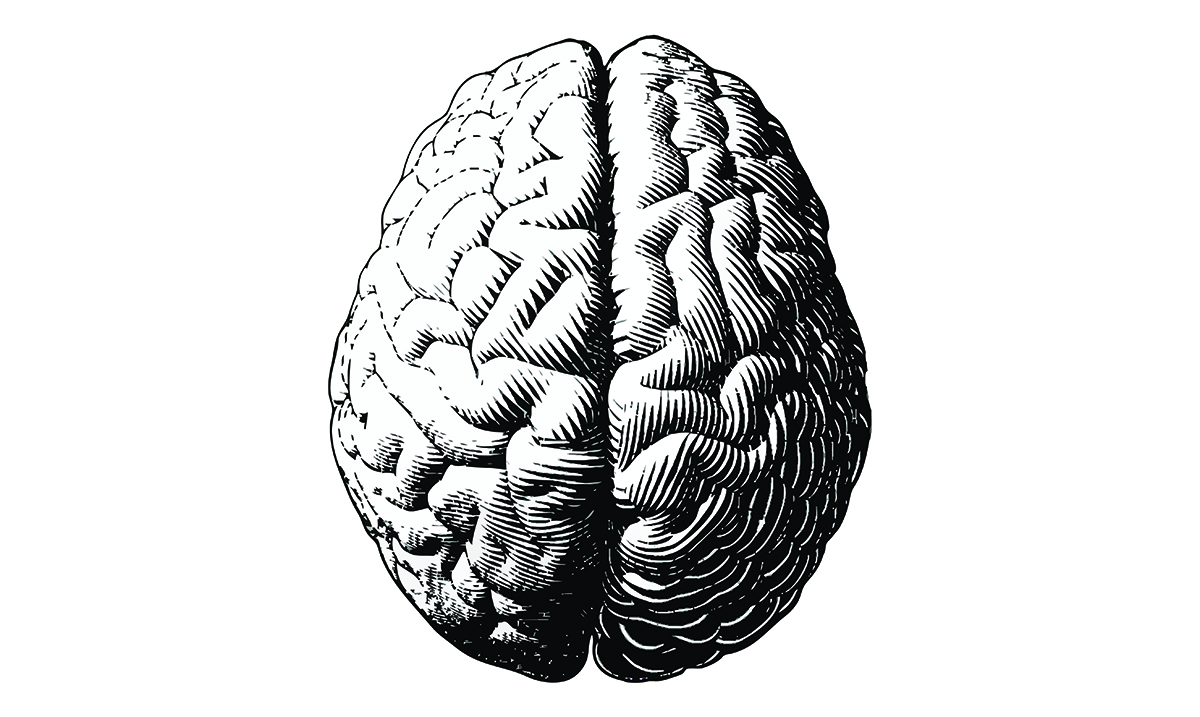 5 Bad Habits That Actually Show You Are Highly Intelligent, According to Science

Additionally, bad is subjective. So, while these ‘bad’ habits may seem bad to you, or to someone else, to the person who is engaging in the habit, on some level they are benefiting from it.

With all of that in mind, here are 5 ‘bad’ habits that actually show you are highly intelligent.

There’s a reason why movies show geniuses staying up into the late hours of the night – studies have shown intelligent people tend to align more with night owls than early birds. The reason for this has to do with our evolution. Once upon a time, our ancestors who had to travel during the night needed to be more intelligent, because they had to remain more diligent.

Procrastination is a habit that most of us think of as bad, and something that there is tons of information regarding how to break free from this bad habit. I think most of us equate it to laziness, but there is another side to the coin. For example, Steve Jobs was not lazy or stupid, and he was known to procrastinate. And he isn’t alone in that.

I was always told as I was growing up to not cuss because it made you sound uneducated. But, I never believe that. And I am glad I didn’t. As it turns out, those who swear are actually more intelligent, because they have higher linguistic ability, says Dr. Timothy Jay, who carried out a study on this very topic.

According to Diana DeLonzer, who wrote “Never Be Late Again” while being late affects our image, those who are chronically late aren’t late because they are disrespectful or unorganized. On the contrary, they oftentimes are juggling many tasks and simply have high hopes and creative minds.

Back to my first example, many people imagine an intelligent person with an immaculate desk. However, when it comes down to it, research from the University of Minnesota has shown that messy people are more creative than those who have a nicer and more organized space.“Disorderly environments seem to inspire breaking free of tradition, which can produce fresh insights,” says study Dr. Kathleen Vohs. “Orderly environments, in contrast, encourage convention and playing it safe.”