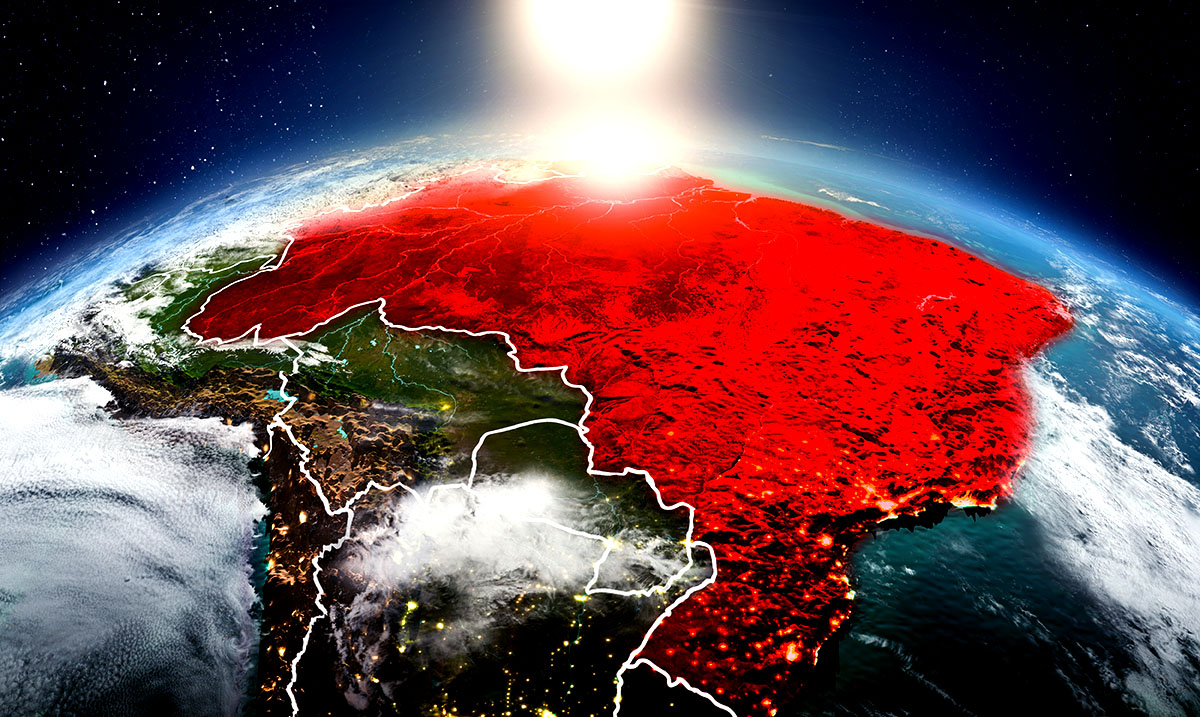 There is currently a sixty-day ban going in Brazil underway as officials work to try to get the current fires under control but that doesn’t seem to be stopping anyone from igniting the pieces of forest closest to them. Satellites have been monitoring the Amazon for quite sometimes now and within just two days at least four thousand fires new fires have been spotted.

This is not surprising as the president of Brazil is seemingly ignoring the issue as a whole aside from what he has to do to make it appear as though strides are being made to save the forest areas. Just this past year has been far more devastating than any for the Amazon itself regarding fires and other things of the sort. Deforestation has been shown to have significantly increased. According to the INPE in June over two thousand square kilometers were deforested completely. That for those who do not know is about eight hundred square miles.

The Independent wrote as follows on this devastating issue:

Because it is the world’s largest rainforest, the fate of the Amazon – often called the “lungs of the world” – is widely considered by climate change experts as key to the future of the planet.

It is a vital carbon store that slows down global warming while providing some 20 percent of the world’s oxygen. Its destruction – deliberate or otherwise – reduces the ability of nature to suck carbon from the atmosphere.

And, although he has now placed a 60-day ban on burning and deployed 44,000 troops to fight the ongoing blazes, critics fear it is too little too late.

Tasso Azevedo, who runs the deforestation monitoring group Mapbiomas, said the legislation’s focus on fire means developers clearing the forest would continue to legally chop down trees – and then simply burn them after the prohibition period ended.

Writing in O Globo newspaper, he called for the ban on the use of fire to be extended until the end of the dry season in November.

He said: “What we are experiencing is a real crisis, which can turn into a tragedy that will feature fires much larger than the current ones if not stopped immediately.”

This is an issue that we all need to take very seriously. The more that this rainforest burns the worse the condition our whole planet is going to be in. We need the Amazon and right now, it really needs us. To learn more on this topic please click here.