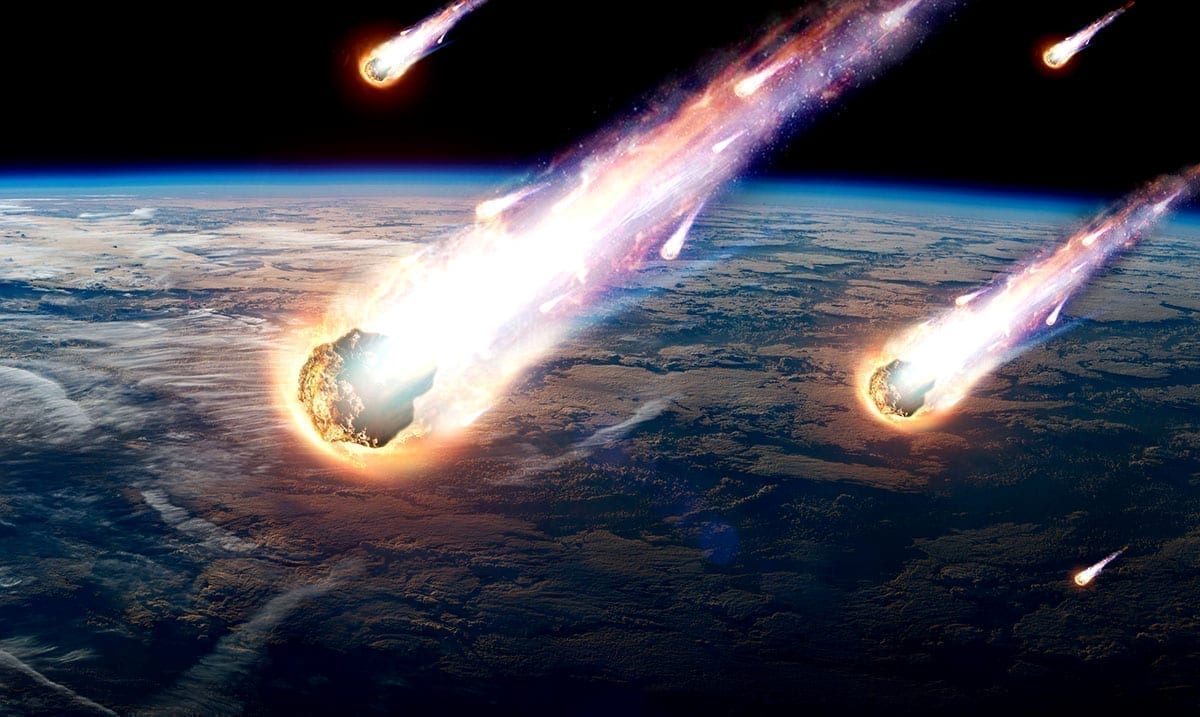 For those who do not know, SOHO stands for the Solar & Heliospheric Observatory. It controls a spacecraft that with the efforts of NASA and the ESA is working to study the Sun like we never have before.

This interesting spacecraft while intended to study the sun also picks up on some pretty mind-blowing things and through its data tons of comets and other things of that nature have been spotted. Actually, in recent times someone using this spacecraft’s data was able to uncover the 4000th comet found using it. This happened on June 15th according to Earth Sky and was found by amateur astronomer Trygve Prestgard.

While that might not sound like much to some, to those who love to study space it is a huge feat. One single spacecraft being able to bring forth the discovery of so many comets is monumental for a number of reasons. This spacecraft was launched a ‘quarter of a century ago’ according to Space.com and even now still amazes us all from time to time.

Because SOHO’s main aim is studying the sun, the comet-identification program is powered by amateur volunteers. Lucky comet number 4,000 was spotted by Trygve Prestgard, who has identified around 120 comets through the program, which also incorporates imagery from another NASA sun mission, Solar Terrestrial Relations Observatory or STEREO.

For SOHO, most of the discoveries come from data gathered by the spacecraft’s Large Angle and Spectrometric Coronagraph (LASCO), which blocks out the brightest region of the sun to give scientists a better look at the faint corona.

And it’s through the corona that sungrazing comets, also known as the Kreutz family of comets, pass, according to NASA. SOHO blocks out the sun well enough that its instruments can spot even small, faint comets, like the one currently called SOHO-4000, which scientists estimate is just 15 to 30 feet (5 to 10 meters) across.

Although scientists working on the project knew that SOHO was racking up its cometary discoveries, they expected it would be a bit longer before the spacecraft’s data led to the 4,000th such identification.

Who knows what else we will learn thanks to this spacecraft and those working with it in the future? I for one cannot wait to see how this progresses not only in regard to the Sun as this spacecraft clearly has other uses as well. This is an amazing discovery and should not go unnoticed.