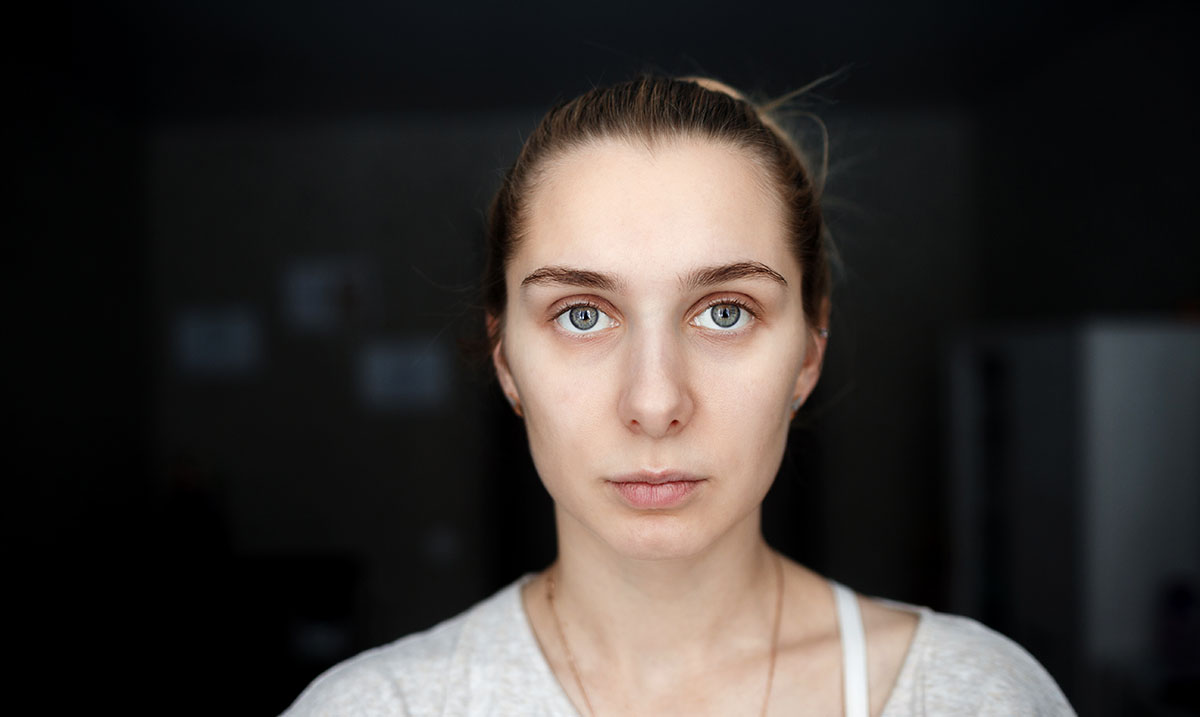 Astrology has been used for eons to help us understand ourselves and others better. Not only just in our personalities, but also in how we engage with others.

We have all settled for less than we deserve at one point or another, but some continue to settle time and time again. When it comes down to it- our zodiac sign has much to do with what we will or won’t accept in a relationship. With that being said, 4 zodiac signs tend to settle for less than they deserve more than they would care to admit, and I will go over them below.

Cancers are hopeless romantics who gravitate towards love, even when it’s not a love that is good for them. They tend to struggle with self-doubt and oftentimes will believe they do not deserve better. However, when they are not getting what they need, they know deep down inside that their needs are going unmet. Even still, they aren’t always likely to leave.

Libras are the diplomat of the zodiac, typically striving to avoid conflict. But, that also means that when there are problems in their relationship, they don’t always face them head-on. Even worse, they are very good at rationalizing every bad thing that happens to them, because they hate being alone.

It takes a lot of time and effort for a Taurus to get into a relationship, but once they are there, they can stubbornly stand by the wrong person. Part of this is because they aren’t quick to admit when they’ve made a mistake, and another layer is that they hate change.

Pisces loves being in love. They can be extremely insecure, and having a partner can make them feel validated and admired. Unfortunately, this can leave them stuck with the wrong person because they will fight tooth and nail to change someone or make them better.