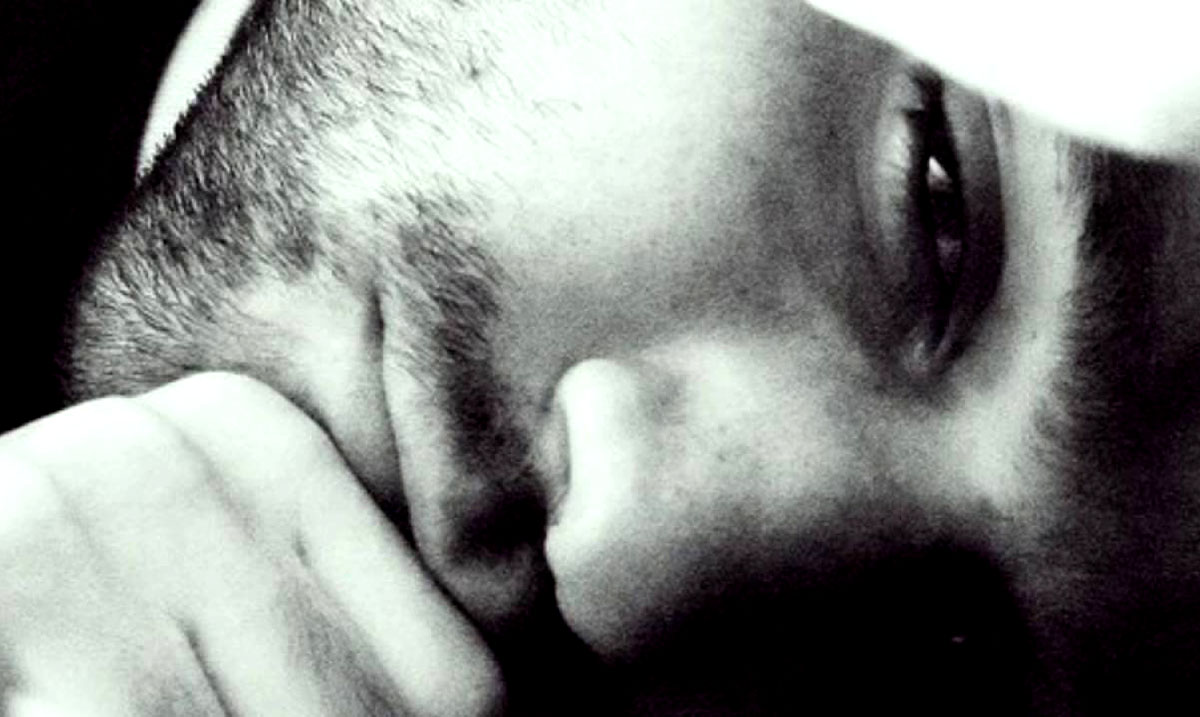 For some reason, a lot of people overlook emotional pain when it is coming from a man, however, it is important to remember that men hurt too. Emotional pain is just as bad for them as it is for us women whether we want to admit it or not.

Men are often thought of as masculine and rugged but not all men fit into the stereotype. While they may try to make themselves seem like they do, they just don’t. This can take a toll on them in the same way it can females regarding female stereotypes. Because sometimes men have a hard time expressing their feelings we might not even notice they are going through something serious but that doesn’t mean they aren’t.

You see, men and women are not as different as people like to believe. Below you will find a list of things men do when they are feeling emotionally broken or down. When you notice the man in your life doing these things stop and ask him if he is okay and let him know how much you appreciate him. Sometimes that is all he needs. He loves much differently than a non-damaged man would and you need to know that.

1. He never talks about his problems.

If your partner refuses to talk about things that are going on in life, chances are, they are bottlers. Bottling is not a good thing. When we bottle our emotions we are merely overwhelming our inner being to the point where we will explode.

He can’t help it though while he would like to talk about things he just doesn’t know how, and he doesn’t want to seem weak. Coming off as weak is not an option.

2. He seems to have everything together to an extreme extent.

You see, on the outside, he will seem perfectly normal but on the inside, he is fighting himself. He tried to overcompensate by maintaining the exterior more than most people would. This is one of those things that are not true for every man but seem to apply to a lot of them.

You may want a man who has it all together, and he may seem like the perfect one but you really have to read through the cracks in order to notice things like this. Do you know someone like this?

3. He seems to be colder from time to time.

Have you ever noticed a slight change in your partner? Like something small has just made him colder in general? This could be a sign he is dealing with something emotionally as well. Of course, this could be a sign that your man is being a jerk, however, it’s important to take into consideration what happened in his past.

This will make him pull away, emotionally broken or damaged people both male and female tend to pull away even when the smallest issue comes up. They just don’t see it as worth dealing with and even then aren’t sure how to go about it in the first place.

4. He holds back his emotions.

He doesn’t really say all the things you want him to say to you but you know he feels and thinks them. This is because he has a hard time embracing his emotional side. He knows if he embraces his emotional side all that negative turmoil will come up as well.

He wants to tell you all of those things, but he just doesn’t know how to process everything that will come with being more ’emotional.’ This is something that takes lots of time to work through.

When it comes to being with an emotionally broken man you have to weigh the good with the bad and decide whether the relationship is worth it for you in the same way men have to weigh the relationship on the opposite end of the spectrum. We cannot help but fall in love with some people, but we need to be aware that what you see is what you get and changing the other person usually isn’t an option. You can help them through things but you cannot take away their damage. They must work through that on their own.