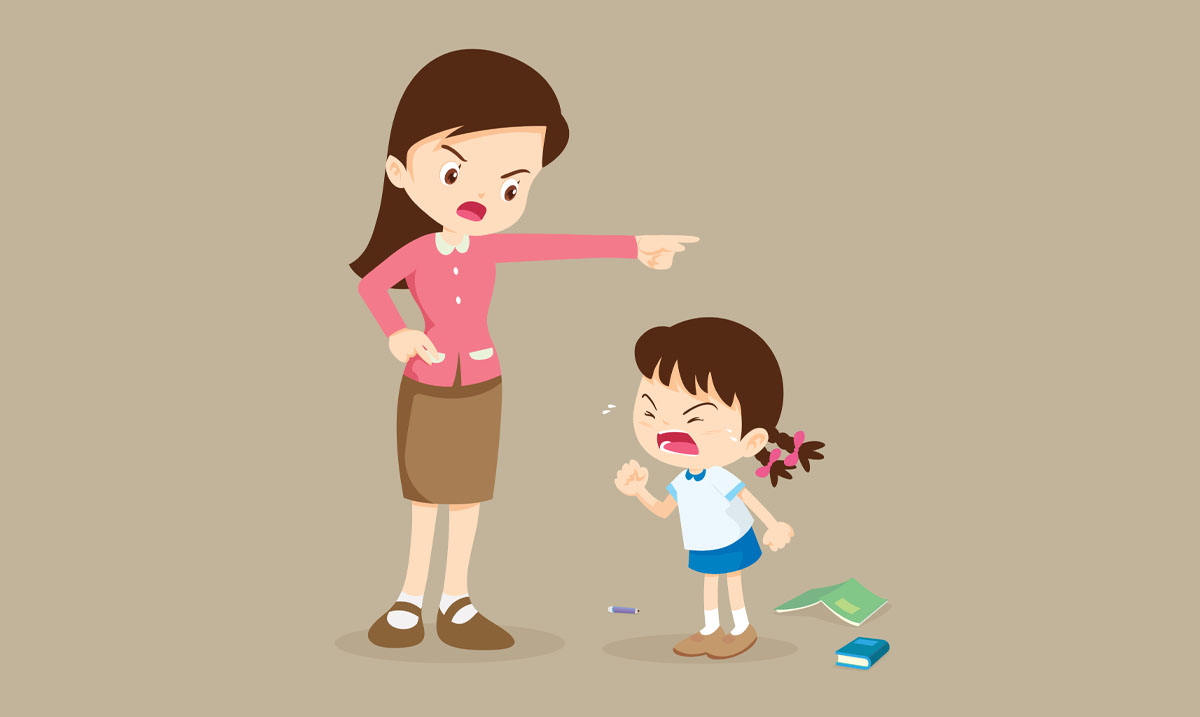 4 Things You Shouldn’t Say When Your Kids Lie

By Harley MansonJanuary 10, 2023No Comments

The first time my son lied to me, I took it personally. Even though I knew it would happen one day, I couldn’t help but be worried.

Then, I began catching him in more lies and started to wonder, “Is there something wrong?” However, I had to remind myself that kids are humans, and sometimes, humans lie. Now, don’t get me wrong, I wanted to get to the bottom of it immediately, to avoid future lies and problems. As I began doing research though, I realized that my approach had been all wrong from the get-go. Depending on how you handle your child when they lie, will make all of the difference in the world. Here are four things to avoid saying when you catch them in a lie.

1. I’ll trust you this one time, just don’t let it happen again.

I used this phrase often at first until I realized that this strategy wasn’t going to work. When you say this, you are expressing doubt, but not addressing the problem. When your child is lying, you need to face it head-on.

My intention in saying this was to try to get him to help me understand. However, my child is smart and he knew how to tell me exactly what I needed to hear. Instead, ask them to be honest and let them know that you are aware that they are lying.

3. Are you telling the truth?

I always said this when I had a feeling he was lying to me, but as soon as I expressed suspicions that he was lying he ran with it. When you ask this question, you are setting them up. Instead, try a more direct approach.

When you say this out of frustration, you are setting them up for future failure. They may wonder, “If they will never trust me again, what is the point in telling the truth?” And you will trust them again. It will take some time, just continue to work with them and call out the behavior. Be consistent with consequences and do not allow opportunities or set them up.